Mobile games have become a huge presence on Android and games in general are a big thing at the moment. With that said, perhaps we don’t take the time to really show enough appreciation for the indie developer. From indie developers come indie games, and indie games can be anything from small but fun time killers to massive adventures with plenty to show. One only needs to look at the highly anticipated and upcoming title from Hello Games called ‘No Man’s Sky’ for PS4 and PC to understand that indie games don’t have to be small, even if the development team is. Some of the best games are indie games, and so we’ve put together a list of ten indie games that are worth checking out over the weekend, or anytime. 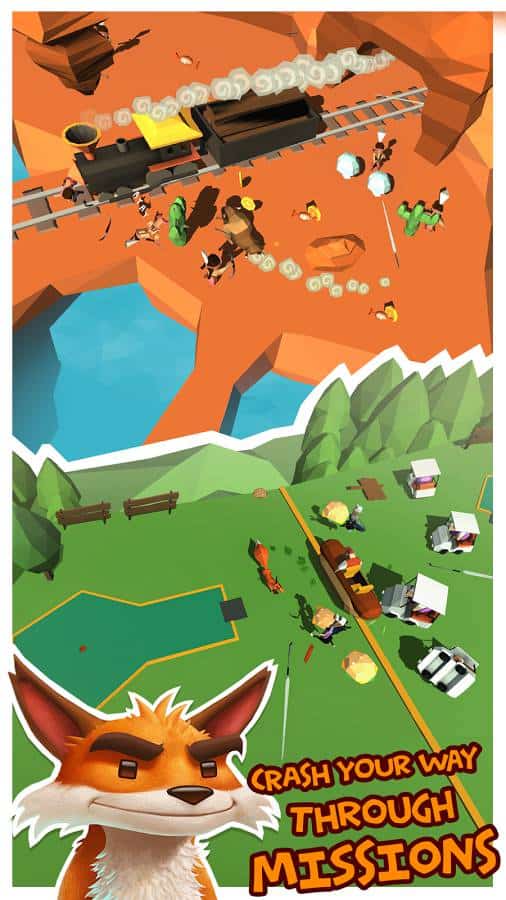 Kicking off this list is a game called Crashing Season. It’s classified as an action game but the gameplay is mostly like a runner, and it’s a beautifully built polygonal world where you play as different animal types that you can unlock, crashing into your enemies as you attempt to survive wave after wave. It features power-ups, boss fights and more. 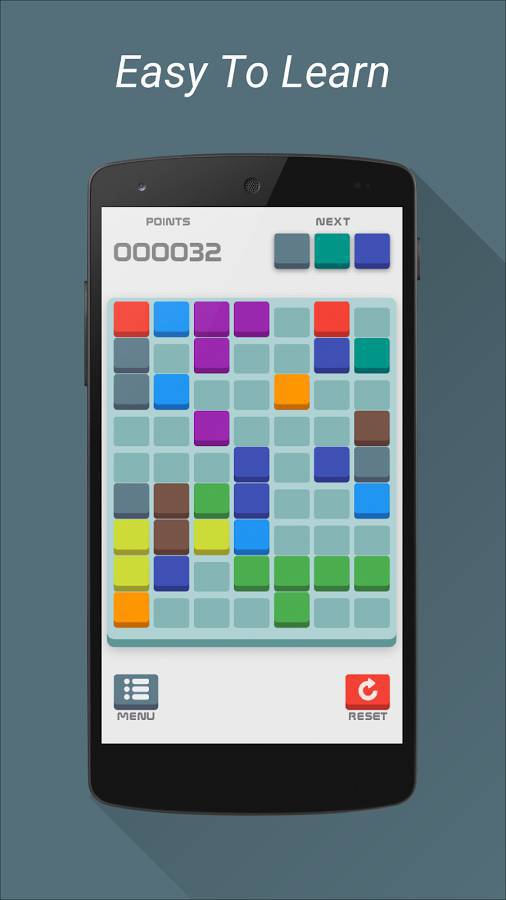 This next game is called Lines, and just like the image above says it’s pretty easy to learn. The trick comes from mastering its gameplay to really dominate it. This is a board game where your strategy and goal is to match up colors of squares so you can remove the lines on the board. Seems simple right? Kind of, as there will be various points where a challenge will be proposed and you’ll have to try and match up the colored squares exactly as shown in the challenge. 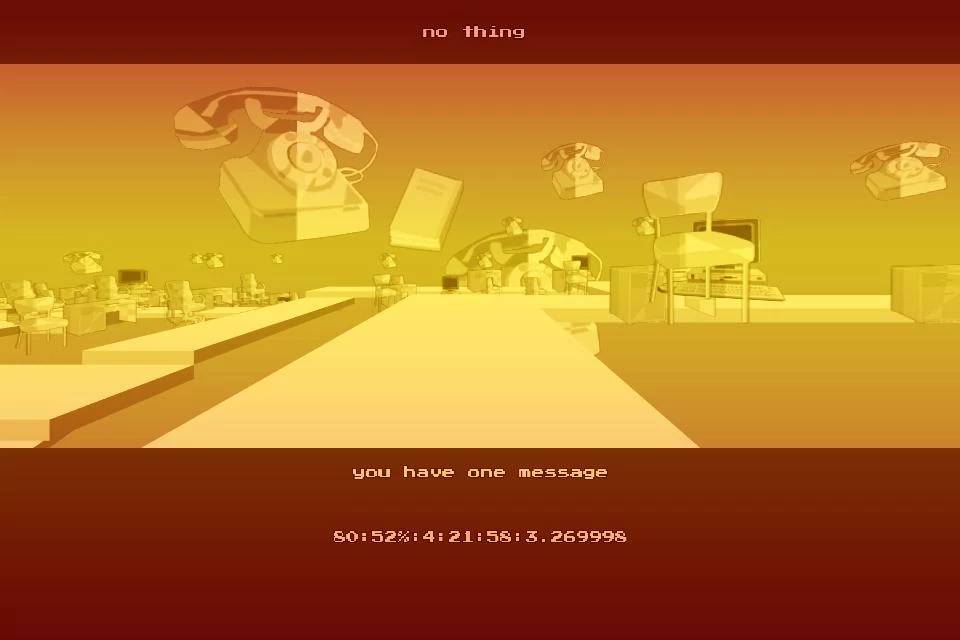 Don’t let the trippy visuals and weird feeling of being inside a video game universe in an odd Tron-like manner fool you, this is quite the interesting and addicting game. You live in a totalitarian future and are a lowly office clerk who must deliver an important message to the Queen of Ice. Much of the story may feel like it doesn’t make sense at first, but it’s this sort of strange brilliance that makes it worth trying. 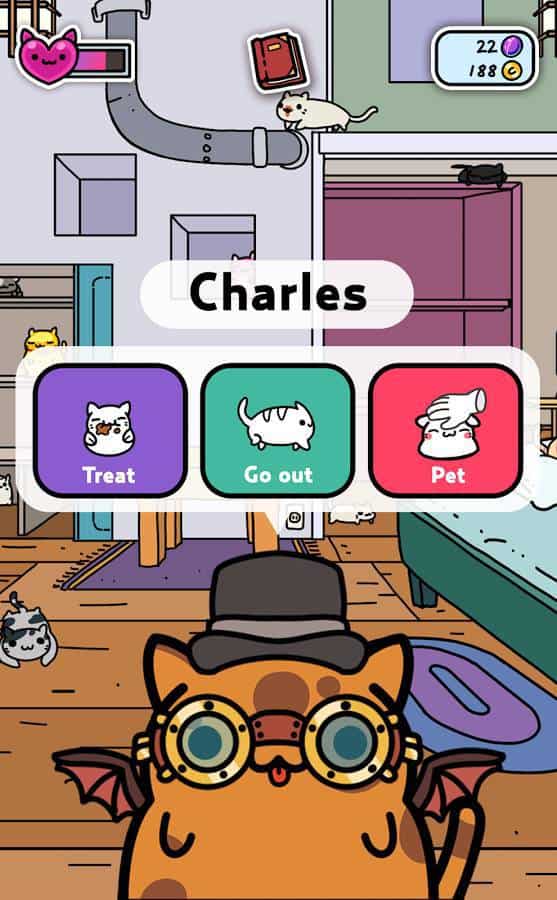 Whether you love cats, casual games, or both, KleptoCats may be right up your alley. In this game, you are a person who seems to own quite a few cats who simply love to steal stuff. The goal of the game is to send your cats out to use their special skills of thievery and get them to bring back items to fill up your empty room. 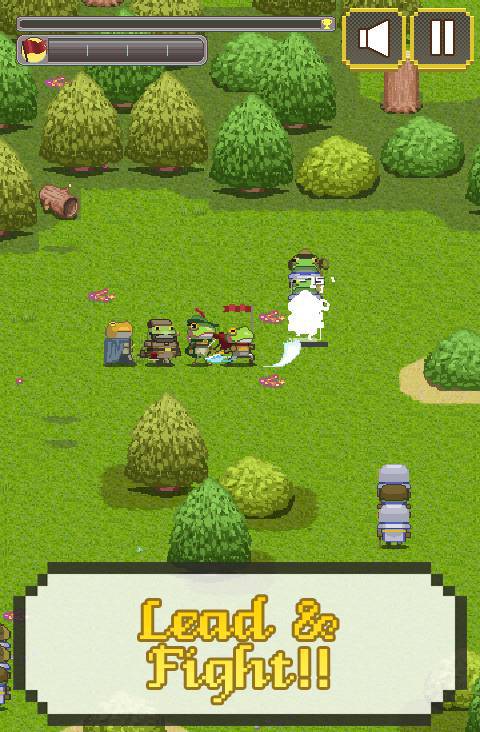 This next game takes on an action role but also seems to weave in some elements of puzzle and RPG. You play as the frog Kerohiro, and must unite other frogs under your flag to fight alongside you and defeat enemies as you go through your adventure. There are different types of frogs with various super attacks, puzzles you’ll need to solve, and a level up system for your characters, of which there are 16 to unlock, as well as a compelling and unique story to keep you engaged. 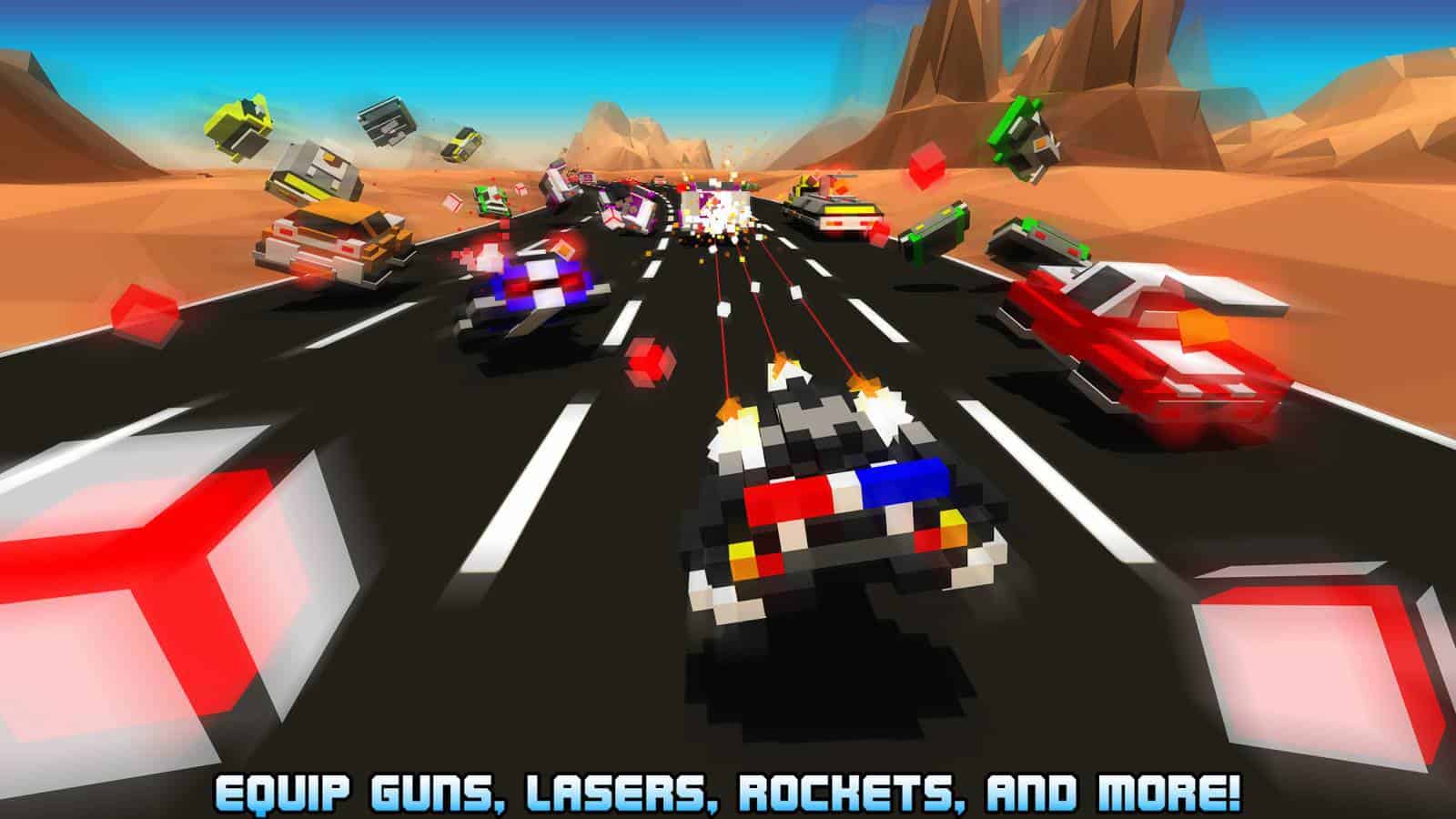 If racing games are more your style, give Hovercraft: Takedown a try. You can build your own hovercraft and equip it with all kinds of weapons like lasers, blast through other vehicles on the road, and then gather up the loot that drops along the way. Everything is also styled in a retro visual set that feels nostalgic. 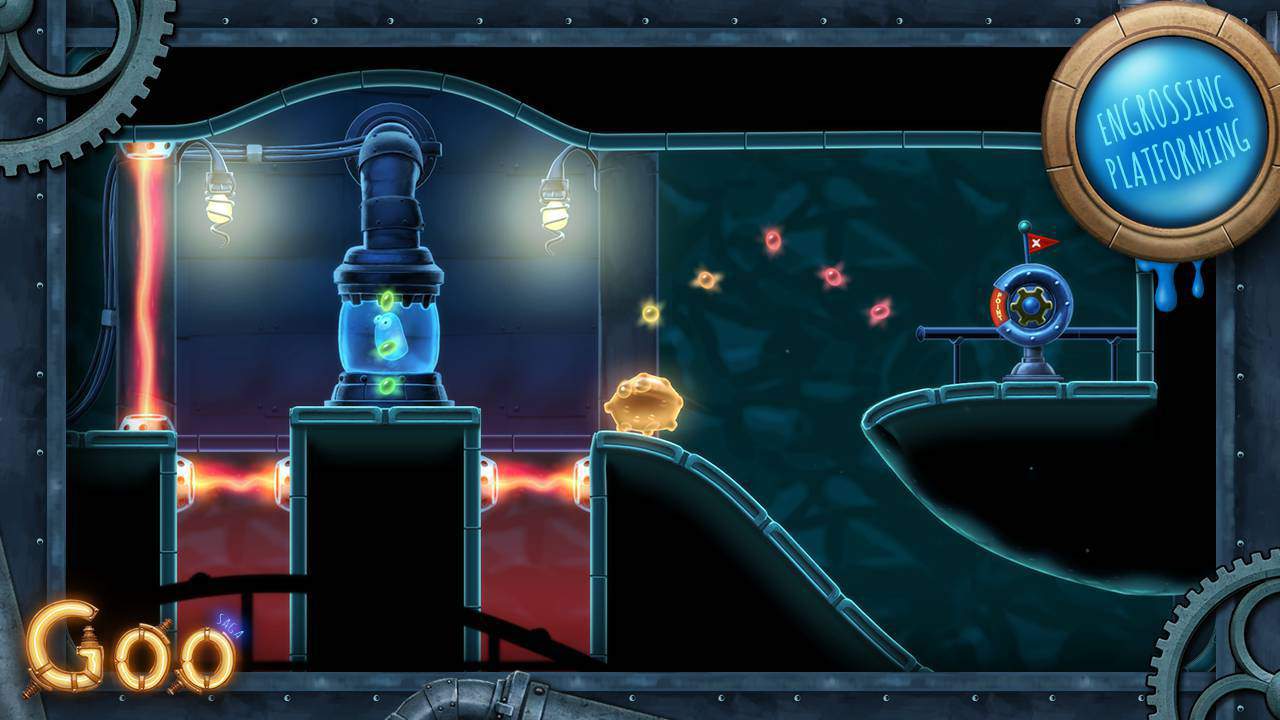 Goo Saga is an adventure and platformer wrapped into one, and the idea is to help Goo find the one who created him. The various levels you’ll traverse are filled with traps to avoid and puzzles to solve, and things shouldn’t be too difficult as long as you’re not distracted by the beautiful HD graphics. There are 20 levels with three different modes each, 12 different types of enemies to encounter, and a possibility of two different endings giving this game some replay value. 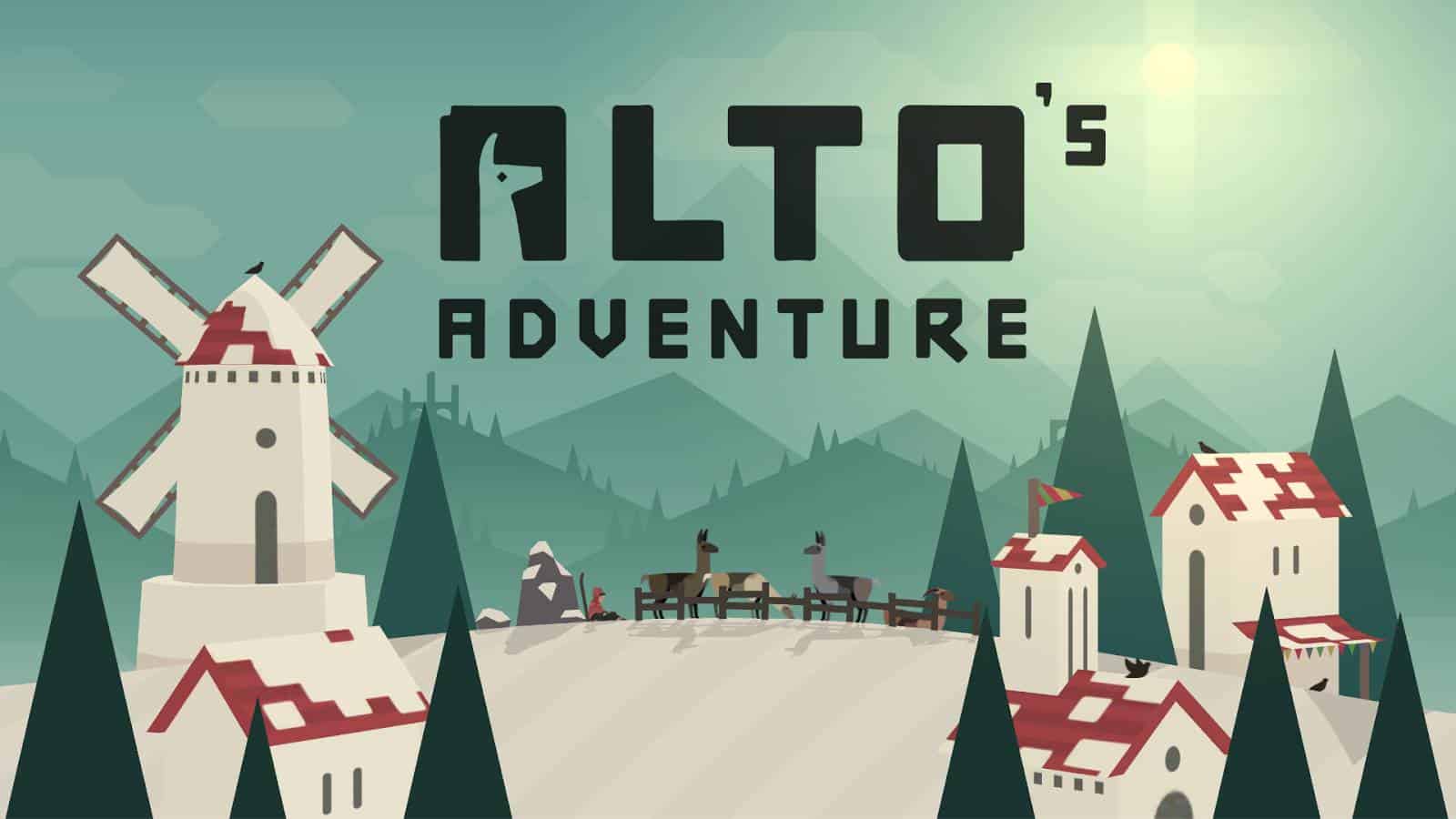 Alto’s Adventure is an endless runner game where you need to snowboard down a mountain and gather up as many llamas as you can, as they have escaped the property and are running around wild. As you speed down the mountain you can also gather up coins which you can use to unlock new characters, and you’ll also be able to perform tricks, obtain powerups, and have to avoid obstacles. 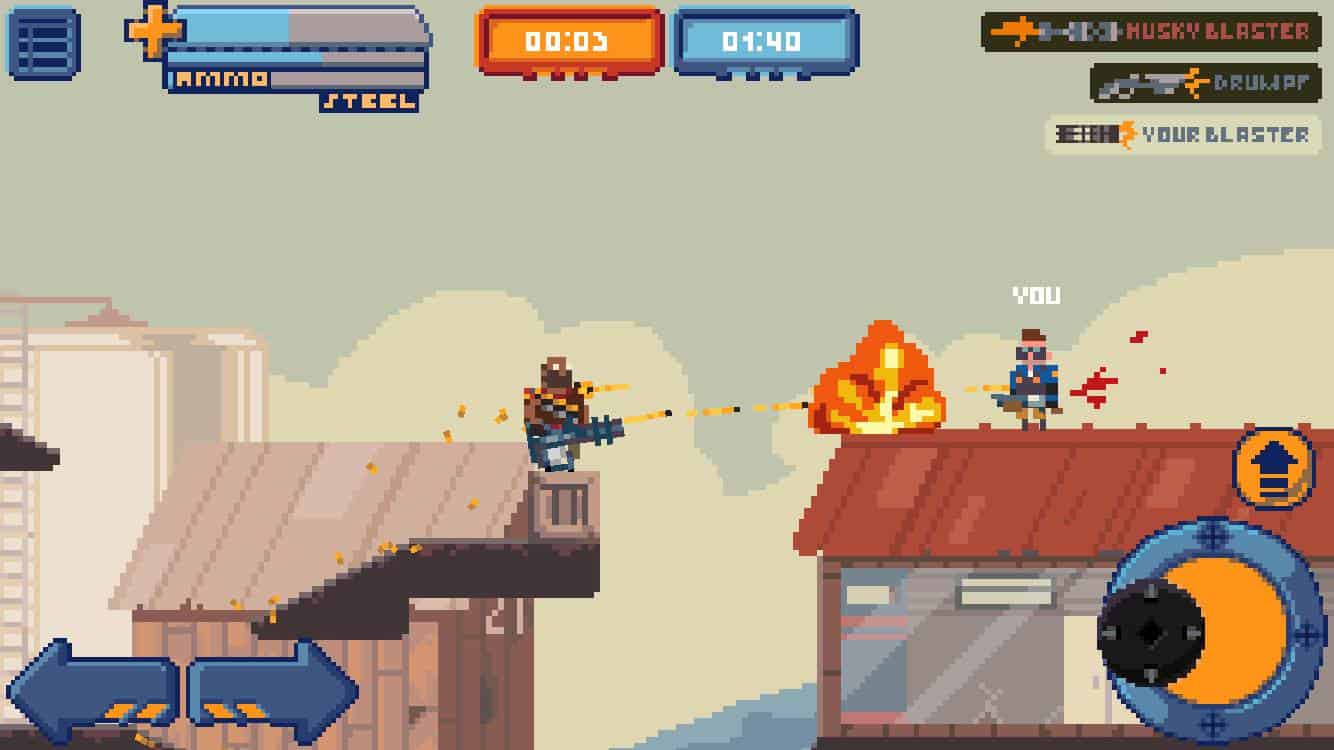 If you like multiplayer games, GANGFORT should be your ticket. It’s a 2D team-based shooter with multiple characters to play and a collection of different weapons with which you can dispose of your enemies. You can also play the game offline and in single player mode if you prefer.

Toby: The Secret Mine 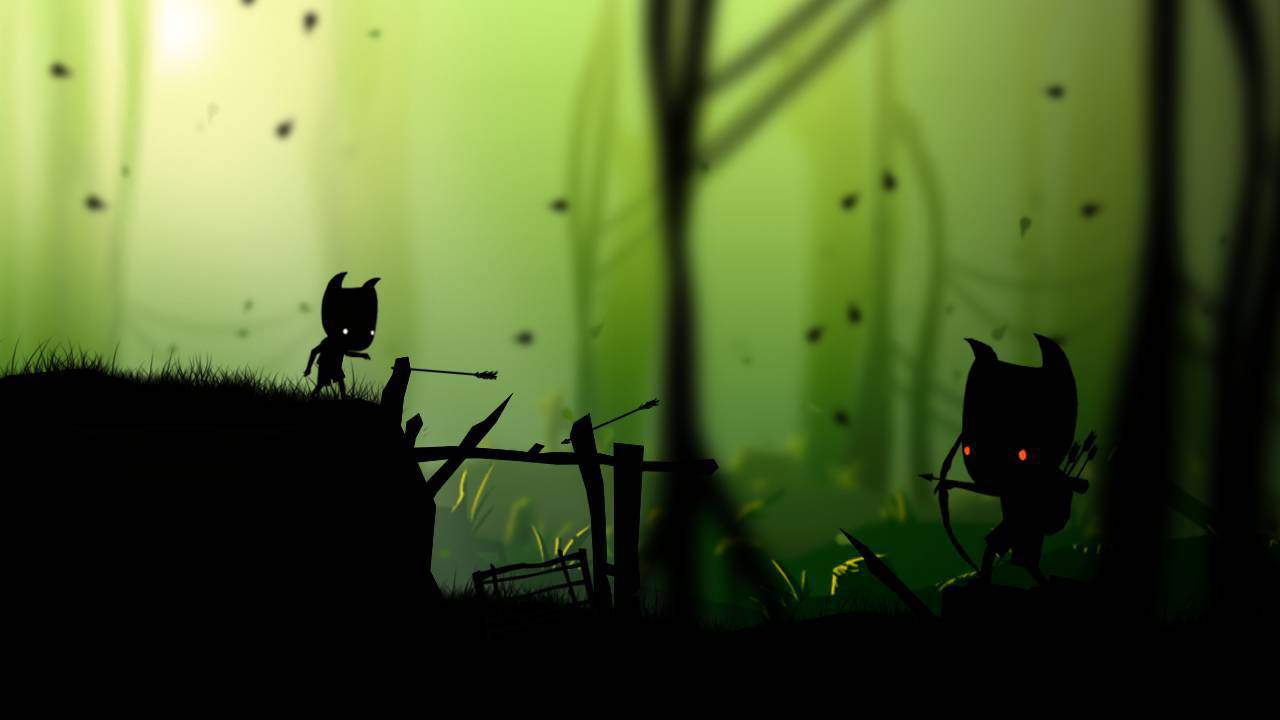 In the style of games like LIMBO which made this visual design popular, Toby: The Secret Mine is an adventure platformer with a great little story and plenty of puzzles to keep you thinking. It tosses in some pretty gorgeous visuals and hours of gameplay to make for one thrilling and enjoyable little game.