We’ve all been there. Gone to the grocery store to buy groceries that we need for the week (or month). Only to forget what we actually need to buy. Or you’ve forgotten the list at home. With smartphones these days, why not make your shopping list in an app? Since we almost never forget our smartphone, it only makes sense – and saves trees. All of these apps do just that. 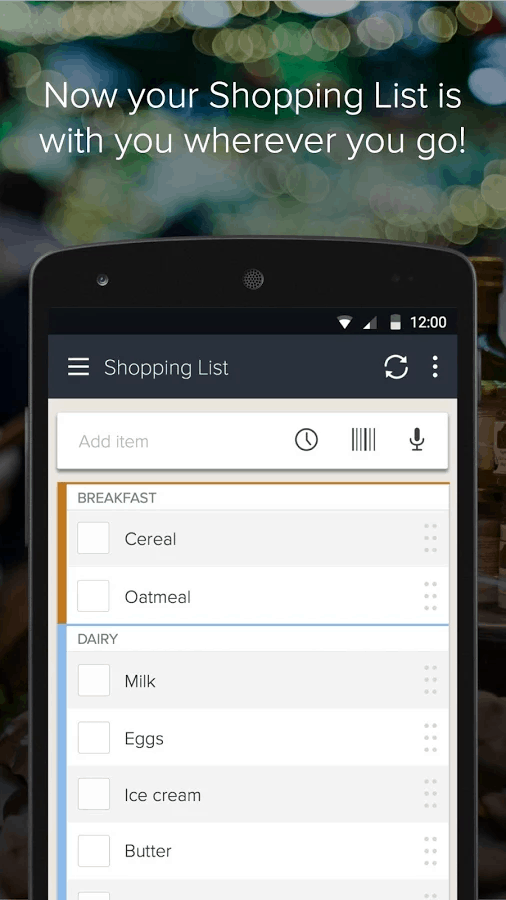 This grocery shopping list app is a pretty simple one. Although one of the cooler features that it has, is the ability to sort items based on their location in the store. Allowing you to have all the dairy items in one section, produce in another and so on. This makes it easy to not forget things and have to run to the back of the store to get that one item. 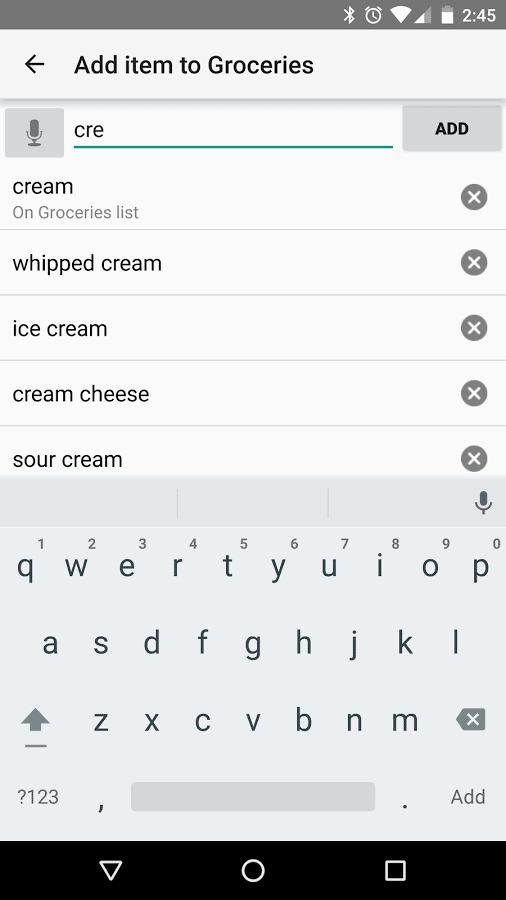 This app lets you add groceries by using your voice. So you can quickly say what you need and have it added. Like ‘Out of Milk’, this app also sorts by department. So you can be sure you get everything before leaving that section of the store. Additionally, you can import your ‘Out of Milk’ lists into ‘Our Groceries Shopping List’, which can make things much easier if you are switching from ‘Out of Milk’ to this app. 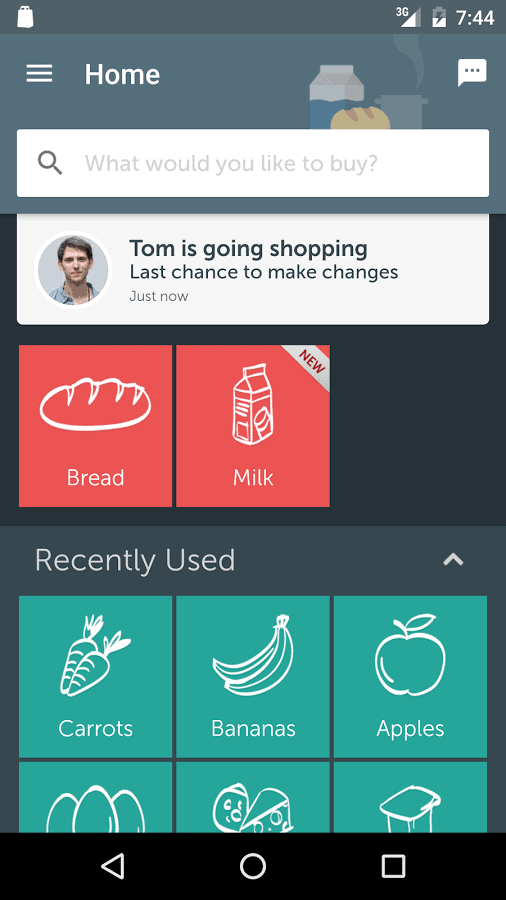 What sets this app apart from many of the others on this list, is the fact that it has Android Wear support. So you make your list, and you can follow it on your wrist. Eliminating the need to take out your phone at the store. You can also share your list, this is great if your significant other is doing the shopping and don’t want them to forget anything. 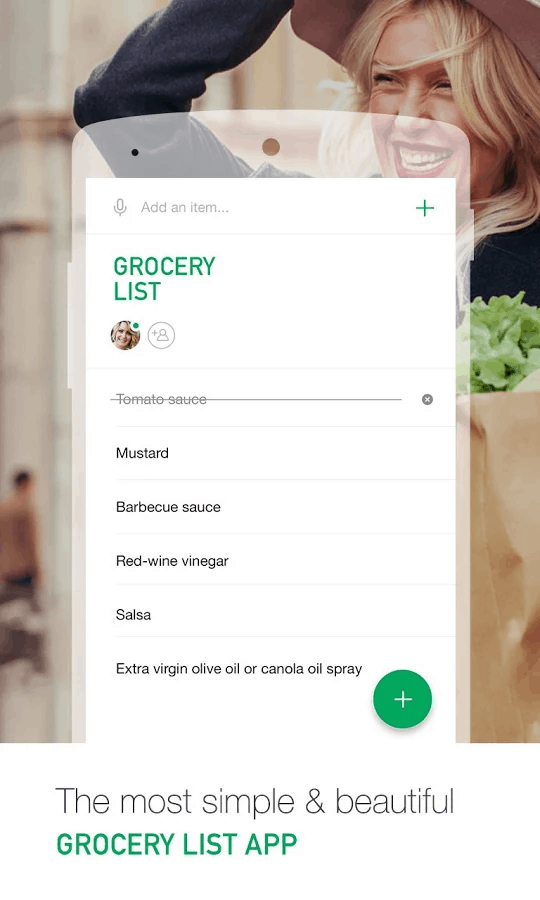 Any.Do who is pretty popular for their to-do list app, also has an app that is just for making grocery lists. This app does sync with other devices, so you can update your list from your tablet, smartwatch or another device. Additionally, it does also have shared lists and automatic sorting, like many other apps on this list. 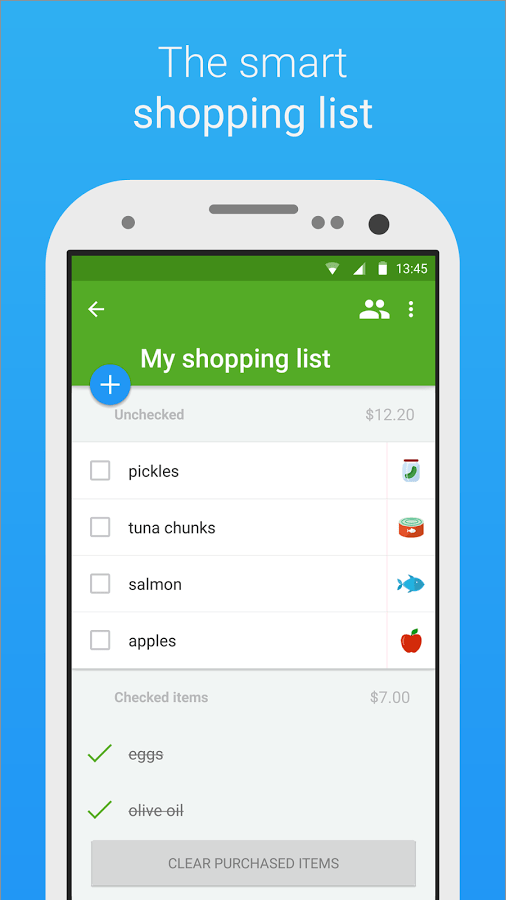 Listonic’s Smart Shopping List has a simple feature that makes the app a must-have. It will show you your “favorite” items which you always have on your list. So you can quickly re-add them each time. For many people, this will make shopping each week or every other week, just that much easier. It also has all of the other features like automatic sorting, shared lists, and much more. 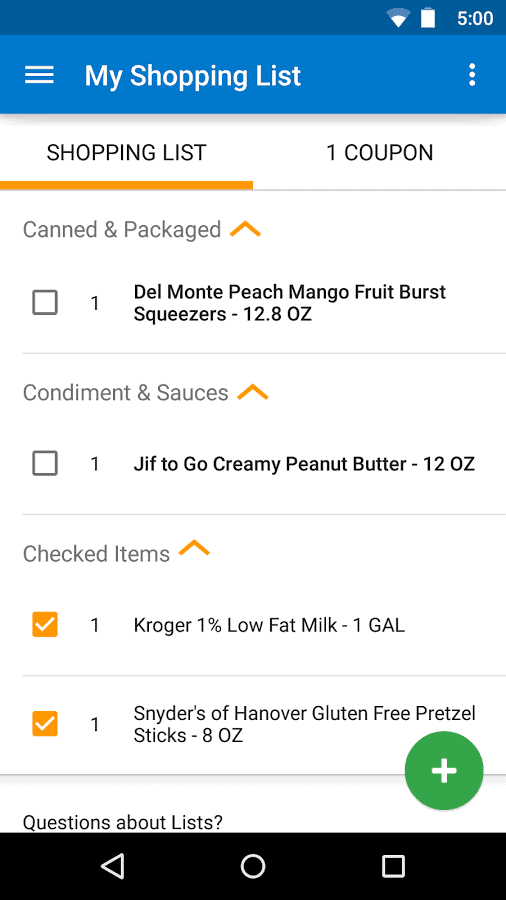 Kroger is a pretty popular grocery store and their Android app has a built-in shopping list. The advantage here is that it will sort your list by the aisle that the items are located in. And since it’s the store’s app, it knows better than any other app, where exactly these items are. Of course, Kroger’s app also has their weekly ad, coupons and much more included. 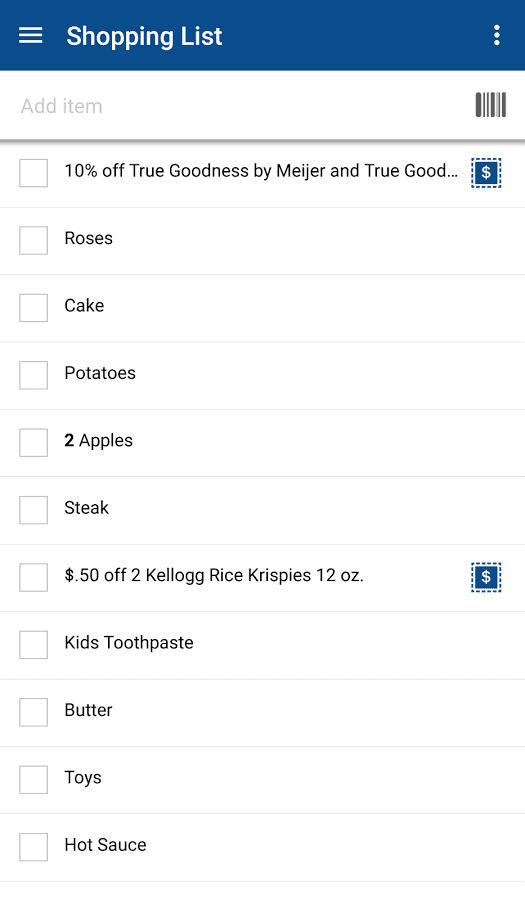 Another popular grocery store, at least in the midwestern US, and their app also has a grocery list component built-in. Allowing you to automatically add items that you’ve bought in the past. Their app also includes coupons and rewards through Mperks, and their weekly circular. Just to name a few of their features. 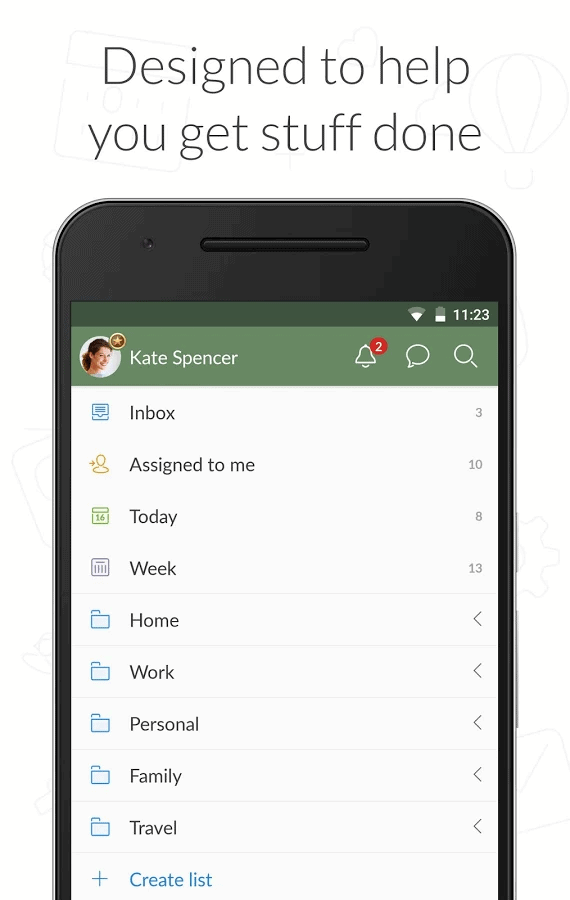 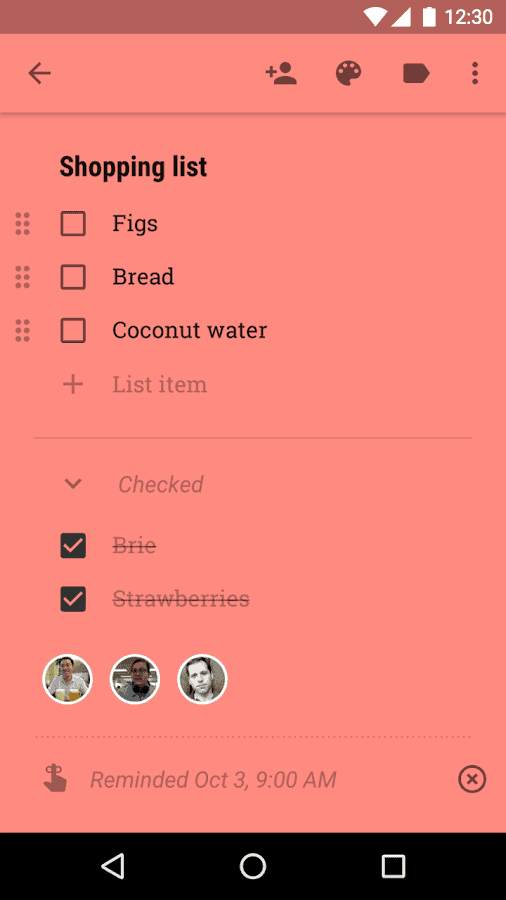 You probably didn’t think about this, but Google Keep is another great app for using as a grocery list app. You can make notes, as well as lists. Again, this app doesn’t have the auto-sorting feature or the ability to add frequently bought items. But since Google Keep is likely already pre-installed on your smartphone, it’s a great app to use if you’re running low on space. 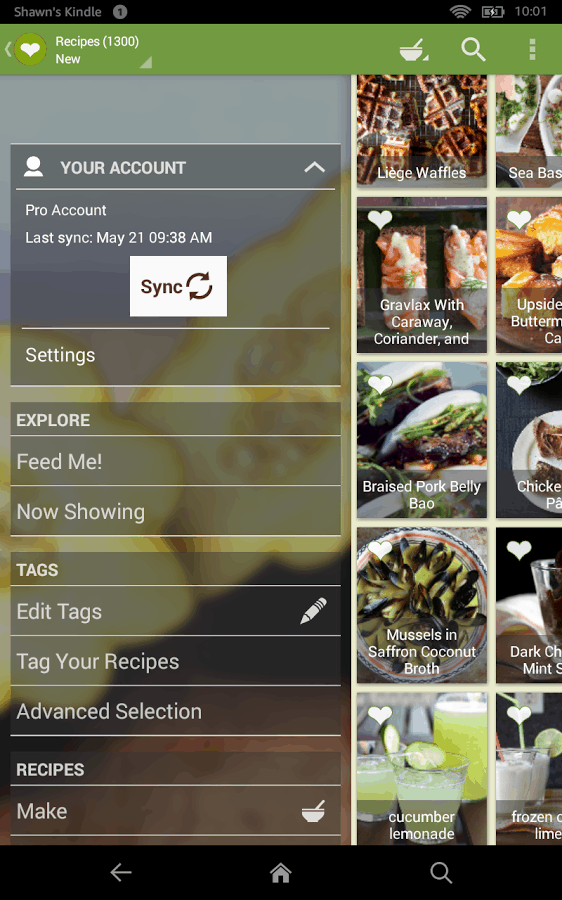 Not only does ChefTap have grocery list functionality, but it also has the ability to give you all sorts of recipes. Making for a great app to check out – especially if you want to cook something new. ChefTap also allows you to add ingredients for these recipes to your shopping list. So that you don’t end up forgetting to get something you need to make that dish.