New applications come and go and every single month it seems like there are thousands of more apps that are all looking to compete for your time and attention. While many of these new apps will fall on deaf ears, there are some which could be considered a diamond in the rough or an app that absolutely can’t be missed. We’ve put together a list of ten apps this month that are worth giving a shot. 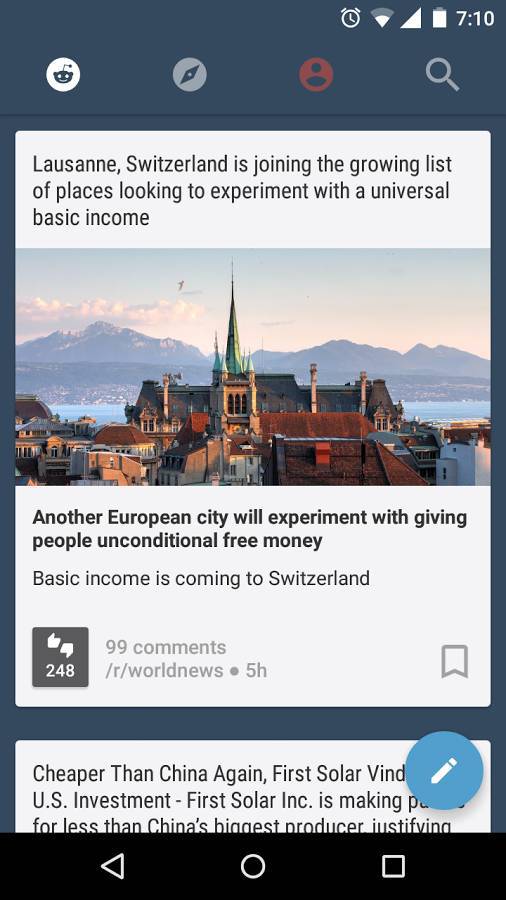 Kicking off this list is another attendee at the Reddit party. You can never have too many Reddit apps, or maybe you can, but it’s nice to have a little variety so people have a choice on which they use. The app features material design and most of your standard Reddit features like creating a new post, upvoting, commenting and more. 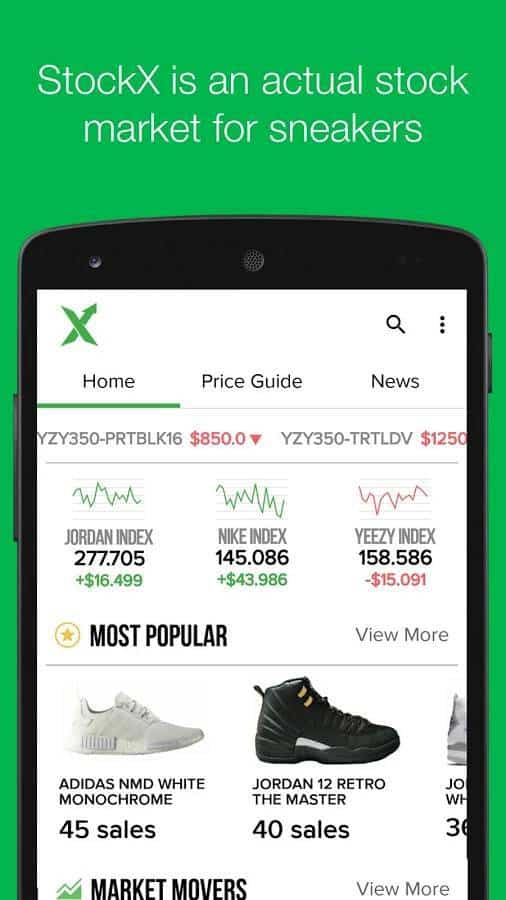 This app is aimed at sneaker collectors and those looking to unload a pair they may no longer want. While it’s entirely possible to simply sell your prized pair on services like eBay, StockX is designed just for the sale of sneakers and offers current market prices, verification on authenticity and more. 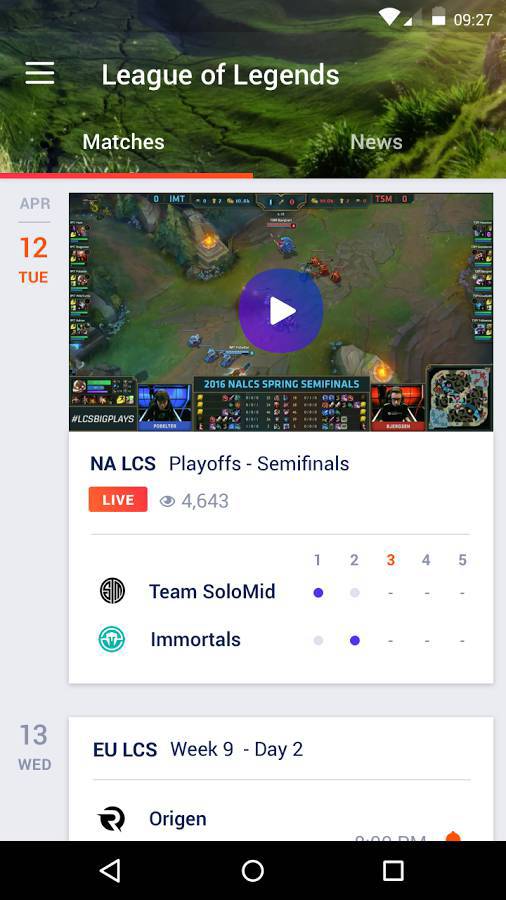 If you’re an Esports fan and you crave seeing live streams of the hottest competitions for League of Legends, CS GO and other top games, then Yahoo’s new dedicated Esports app is worth a try. You can watch live and recorded videos in 1080p and get access to news and highlights. 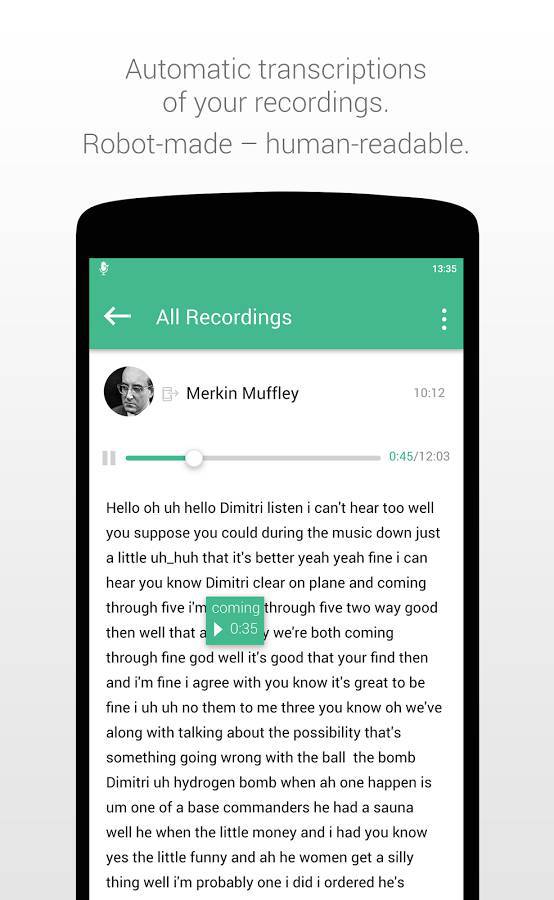 As the name of this app suggests, it’s a voice recorder that also has the ability to transcribe whatever you say to it. You can use the app to transcribe notes that you take and you can even import recordings from other apps to have them transcribed as well. There’s also the ability to add a bookmark so you don’t you lose your place while listening. 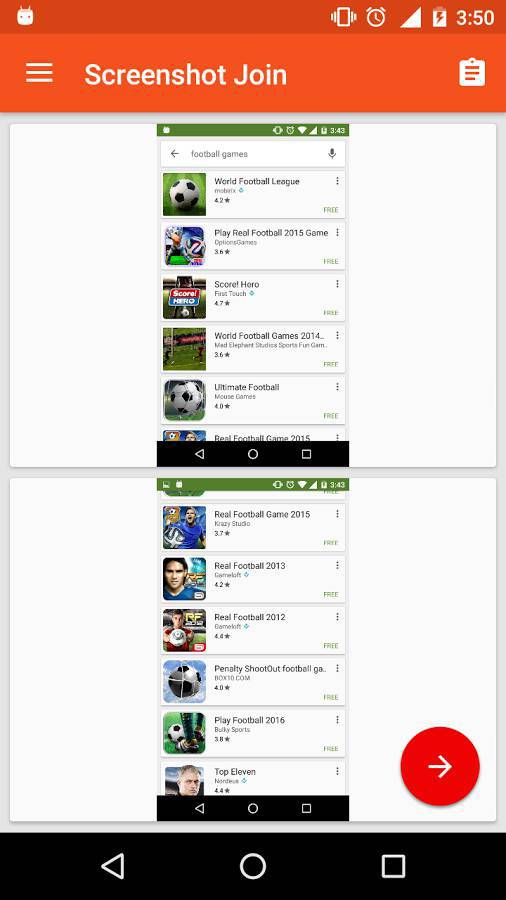 If you take a lot of screenshots and commonly find yourself trying to stitch them together, Screenshot Join is likely to make the whole process a lot simpler. It’s basic in nature and simply lets you stitch screenshots together either in a horizontal or vertical fashion depending on what you need. When you’re done you can save it or share it. 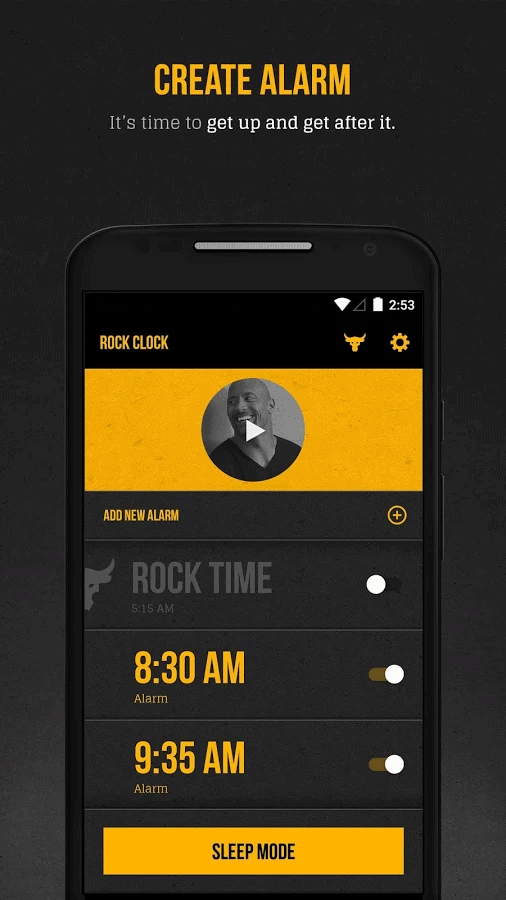 If you have trouble getting up in the mornings, Dwayne “The Rock” Johnson’s new app, The Rock Clock, is your ticket to motivation. You can configure it to wake you up at the designated time, and you can also use it to set goals and have the alarm go off at the time you want to achieve that goal by. There are multiple alarm sounds that can be used as well. 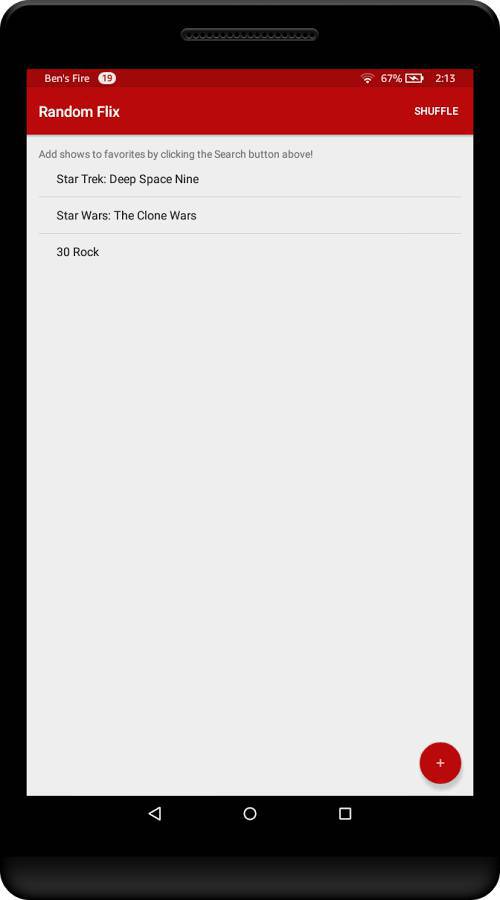 If you love Netflix but don’t always feel up to choosing what to watch, Random Flix will have your back and pick a random episode of whatever show you tell it to. While it might be the best option if you’re trying to catch up a particular series, it’s perfect for playing random stuff out of order on a show you may have already completed.

Eat This Much – Meal Planner 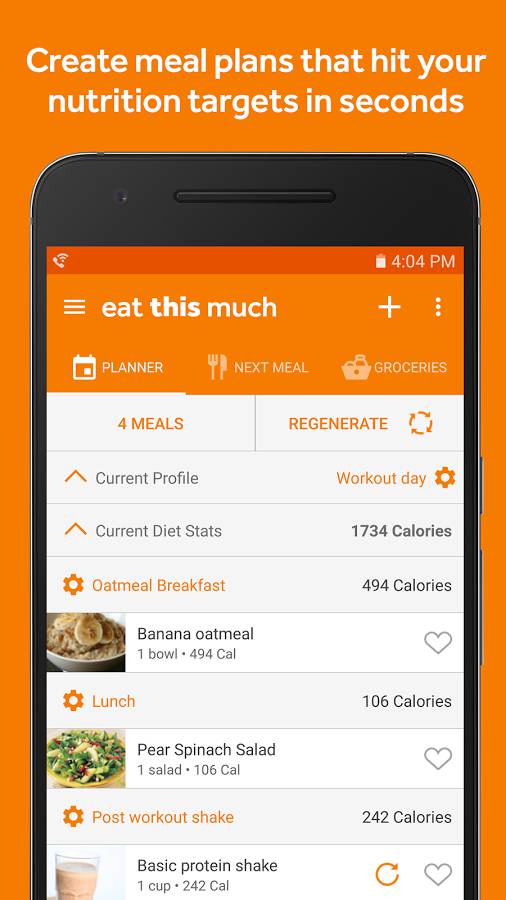 This app could be a boon for anyone who wants to start planning their meals out in perfect portions. It’s aimed at those looking to stick to nutritional goals which is a huge part of exercise if you’re trying to lose weight and get fit. The app offers up quite a few features that can help you stay on track with eating habits and diets. 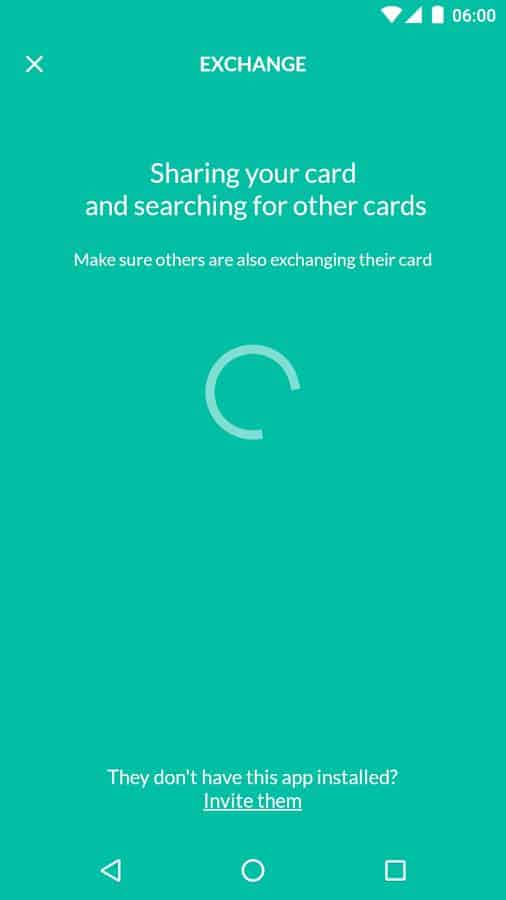 Business cards are essential for making contacts and networking with others, but maybe you forgot them at home or perhaps you simply just hate carrying them around. Card Case offers up a solution to these problems by giving you a digital business card that you can share with people right through the app. It can find other nearby Card Case users and share your business card on the fly, but it doesn’t share without your permission as you can designate when it’s ok to do so. 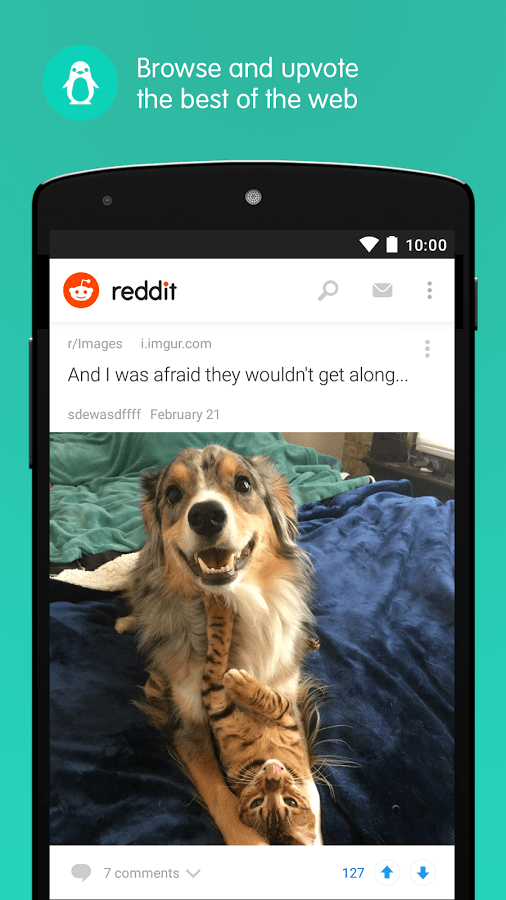 Rounding out this list is the official Reddit app for Android. It’s been a long time coming, but the app officially launched last month and has brought along an excellent material design interface and pretty much any function that you can do from the Reddit website.