We’re almost halfway through 2016 now, and at long last, HTC is back in the fold with the launch of the HTC 10. The company might not be able to compete with the likes of LG and Samsung any longer, but the firm has more than enough up their sleeve to surprise people. Elsewhere, the status quo remains fairly intact, and while we’re all waiting for big releases from OnePlus and perhaps some fresh blood from Motorola, there’s an excellent choice out there for those looking to get a great Android smartphone. In fact, one could say that there’s an embarrassment of choice out there right now, and we’ve tried our best to put together 10 of the best Android smartphones out there right now. 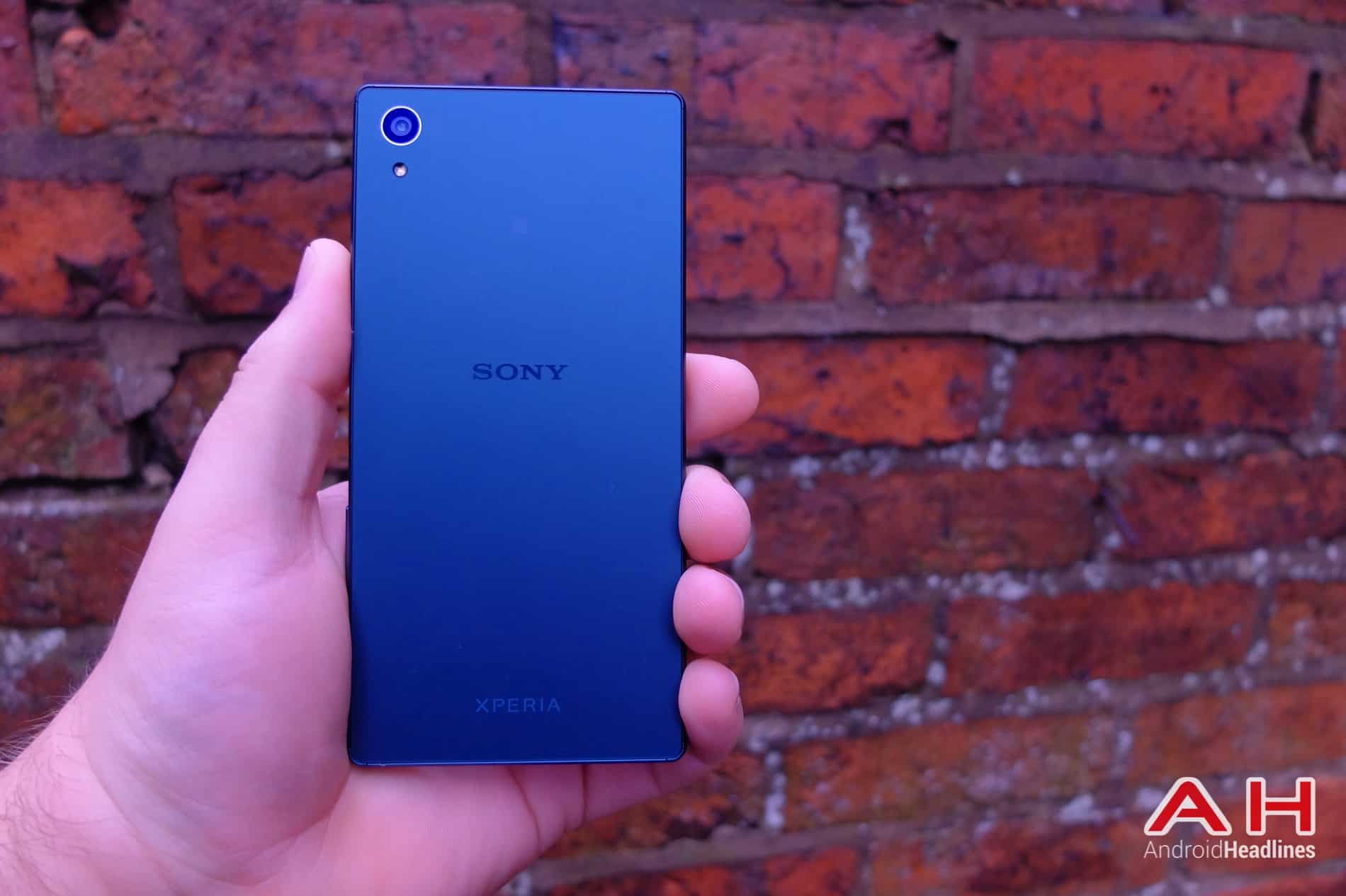 The Xperia Z line has been around for a long time now, launching way back at CES 2013 originally, and since then the same things that were true of the original are true of the Xperia Z5. With a good-looking Full HD display, excellent battery life, water-resistance without any flaps or whatever and one of the best cameras on the market, the Xperia Z5 delivers all of Sony’s best qualities. It is however, fairly expensive compared to competing devices, and in the United States it doesn’t carry the fingerprint sensor that made the Xperia Z5 a big upgrade. It’s not available on carriers in the US and in Europe and elsewhere, it’s an expensive device that might not live up to its hefty price tag. 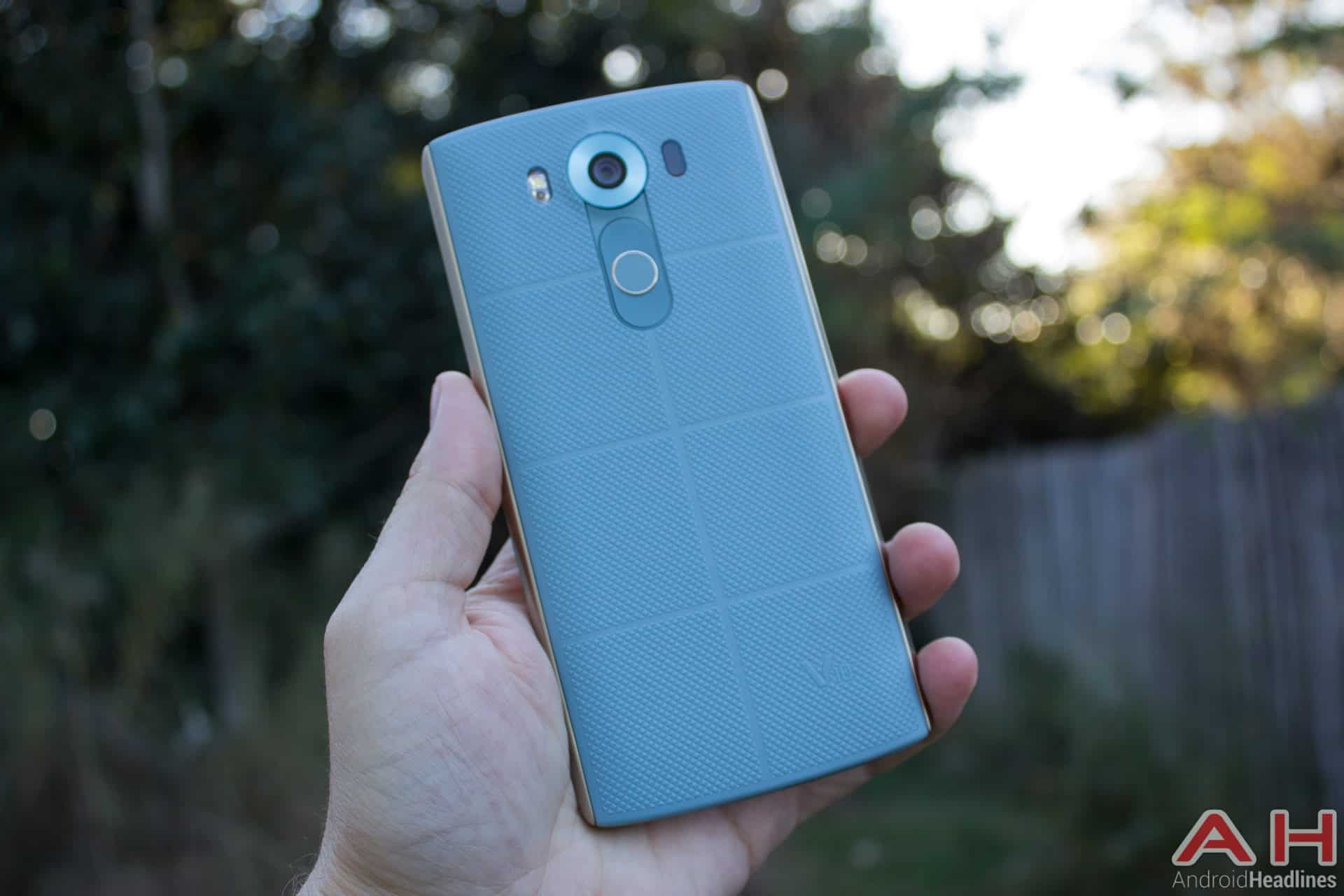 When the V10 was launched last year, it seemed as if it was a way to drag the G4 into the era of fingerprint scanners more than anything else. Despite keeping many of the internals of the G4, LG added a whole new exterior to the V10, making it stand out and make it known that this was a device for people that were willing to get out there and do things. Like take excellent photos and videos thanks to the improved camera which adds some better software and such. For the most part, the V10 is just a larger G4, but it also brings with it some interesting changes such as the secondary screen, which can be used as a sort of ticker for snippets of info. Regardless, the V10 is worth considering, but the LG G5 is here and certainly has a lot more to offer. 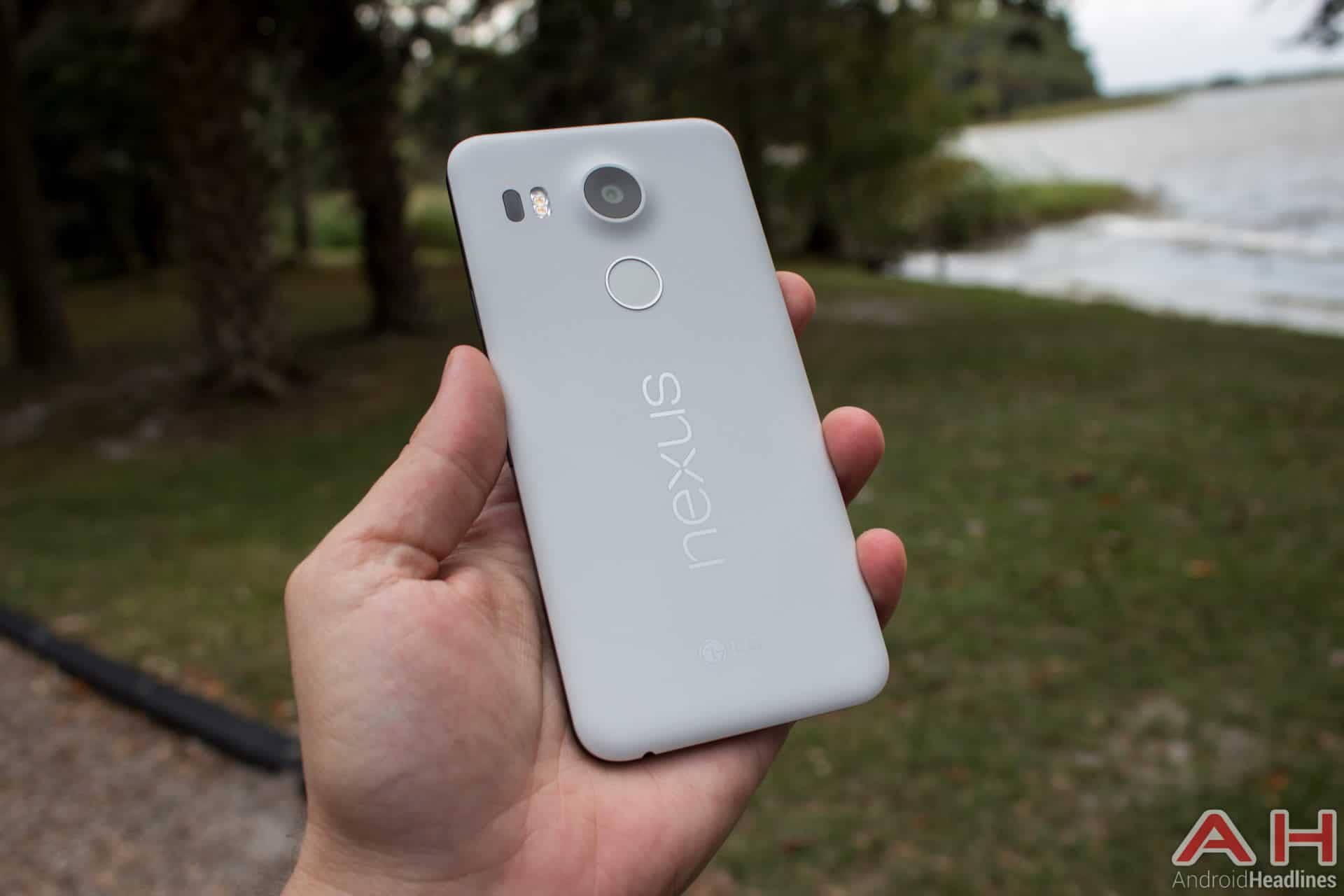 With a 5.2-inch Full HD display, a fingerprint sensor, 2GB of RAM and a max of 32GB of internal storage (with no room for any more) there’s nothing wrong with the Nexus 5X, but it all feels a little 2014. Sure, the new camera sensor is just as good as it is in the Nexus 6P, but with a Snapdragon 808 and just 2GB of RAM, the Nexus 5X has aged quickly. Thankfully, however, it’ll still run the latest and greatest Android software for a long time to come, and it’s available for a pretty great price as well, which is always nice to see, as well as all the deals that seem to pop up around the Nexus 5X. 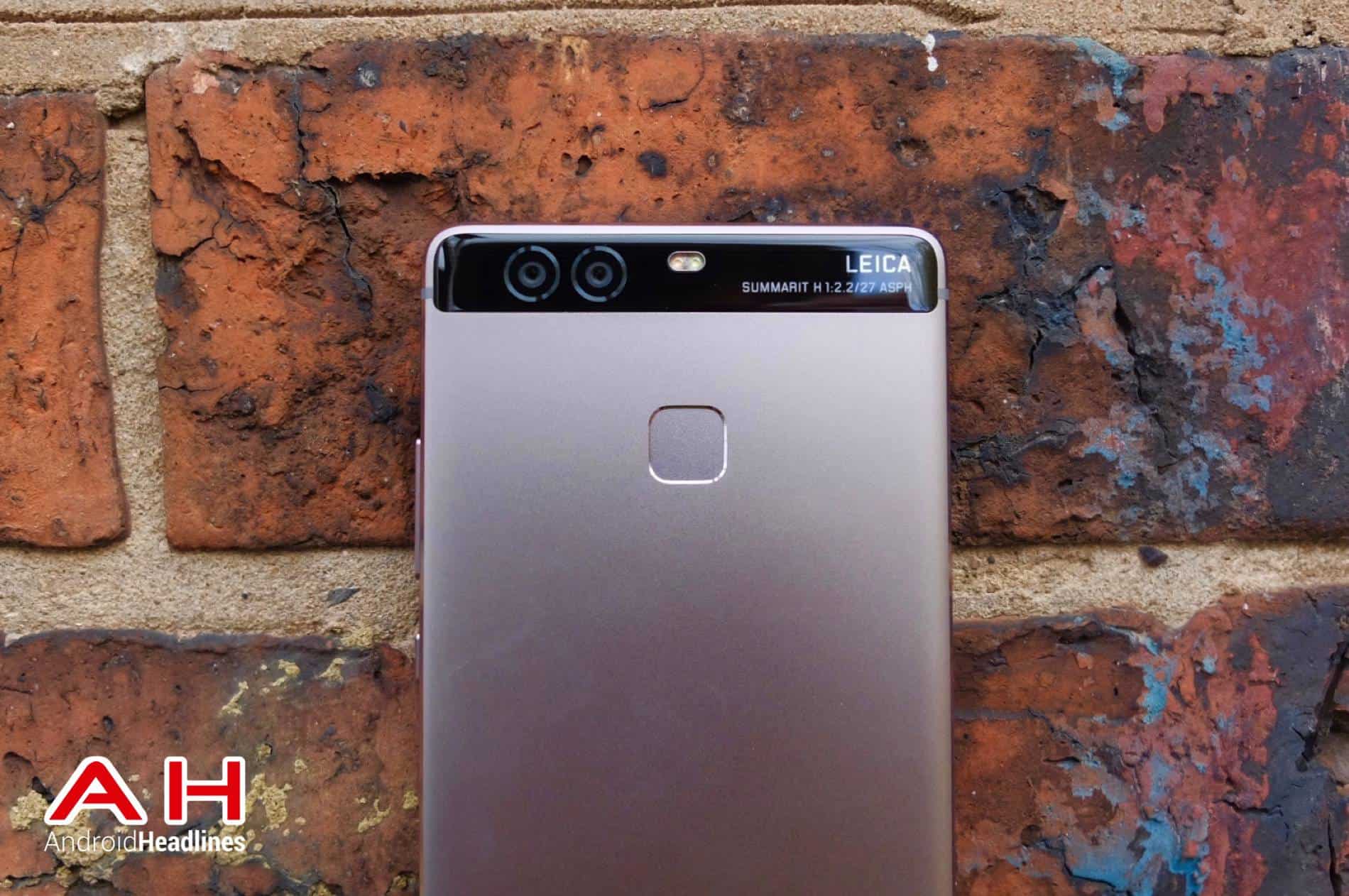 The Huawei P9 was launched earlier this year, and we just published our review this past week. With Leica optics, a good 5.2-inch display and one of the fastest fingerprint sensors on the market, the P9 has a lot going for it. It’s well-made, brilliantly-priced and will serve the needs for a lot of people quite handily, but there are some issues here. For one thing, the software is pretty “out there” compared to what most users will be used to. It’s a little tricky to get hold of in the US, but for our European readers, this is a pretty great option and one to consider if you’re looking for a great camera and a well-made device on a budget. 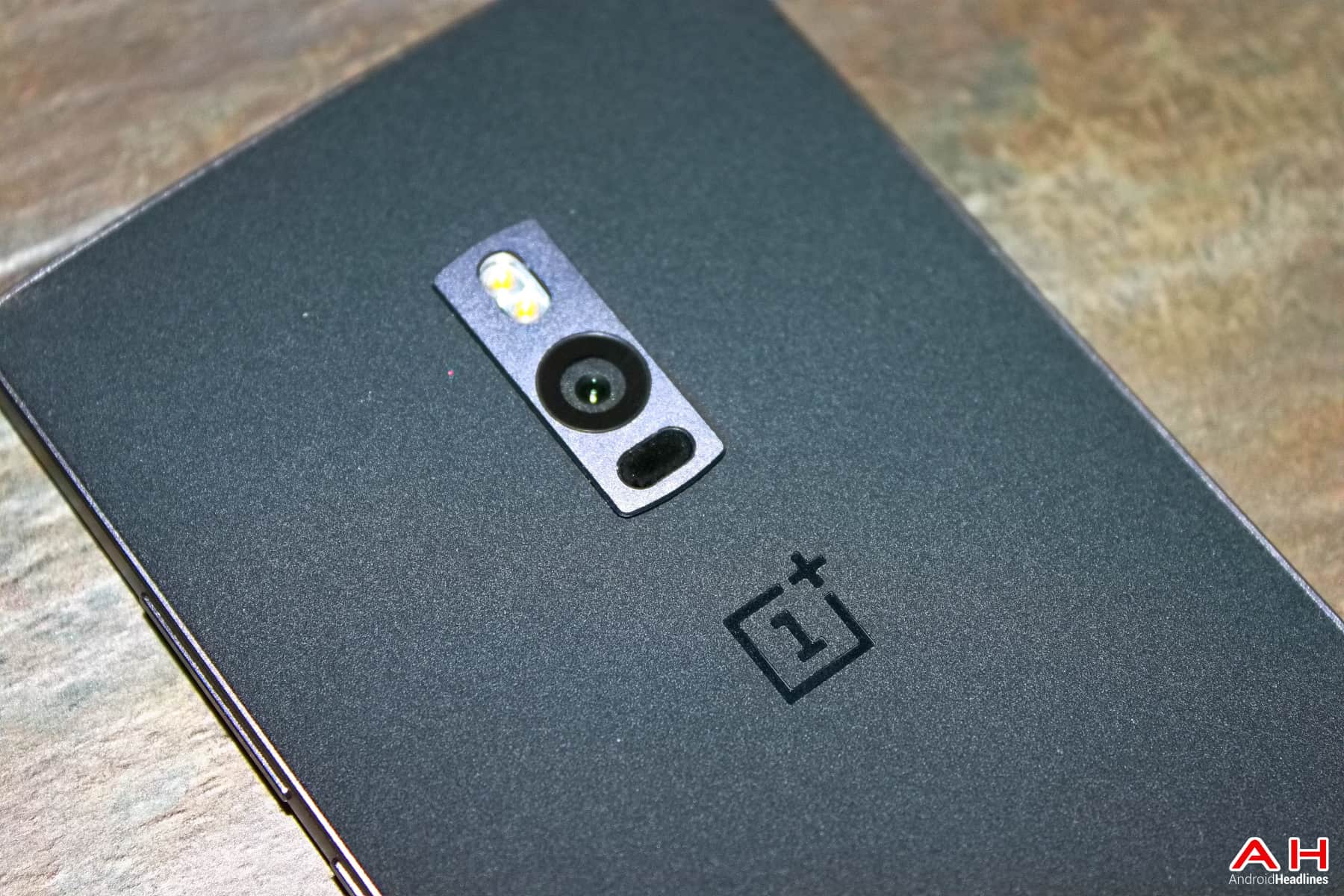 While the world is waiting to see what the OnePlus 3 has in store for people, including its rumored massive 6GB of RAM, the OnePlus 2 is still a great purchase. Especially now that it’s become cheaper and no longer requires a pesky invite to be purchased. With a Snapdragon 810 and 4GB of RAM, the inside is right up there, but the large 5.5-inch display is only a 1080p panel, and OnePlus have seriously dragged their feet with an update to Marshmallow that people are still waiting for, months later. Still, it’s cheap, has a decent battery and will suit those looking for a simple software experience without breaking the bank.

When HTC introduced the HTC 10 to the world, there were few surprised faces; it had been leaked countless times before and well, HTC hasn’t surprised anyone in a long time. Finally going for a Quad HD, 2560 x 1440 display in their flagship, the HTC 10’s 5.2-inch is one of the better LCD displays out there. Coupled with a pretty excellent UltraPixel camera (which is similar to other 12/13-megapixel sensors out there) a nice, loud sound setup and excellent design and build and HTC have a great device on their hands here. Still, with little extras – aside from some very nice software inclusions – it’s just a great phone. There’s no edge display or S-Pen here, no removable battery or fancy add-ons. If none of that concerns you, then HTC has a great phone for you. 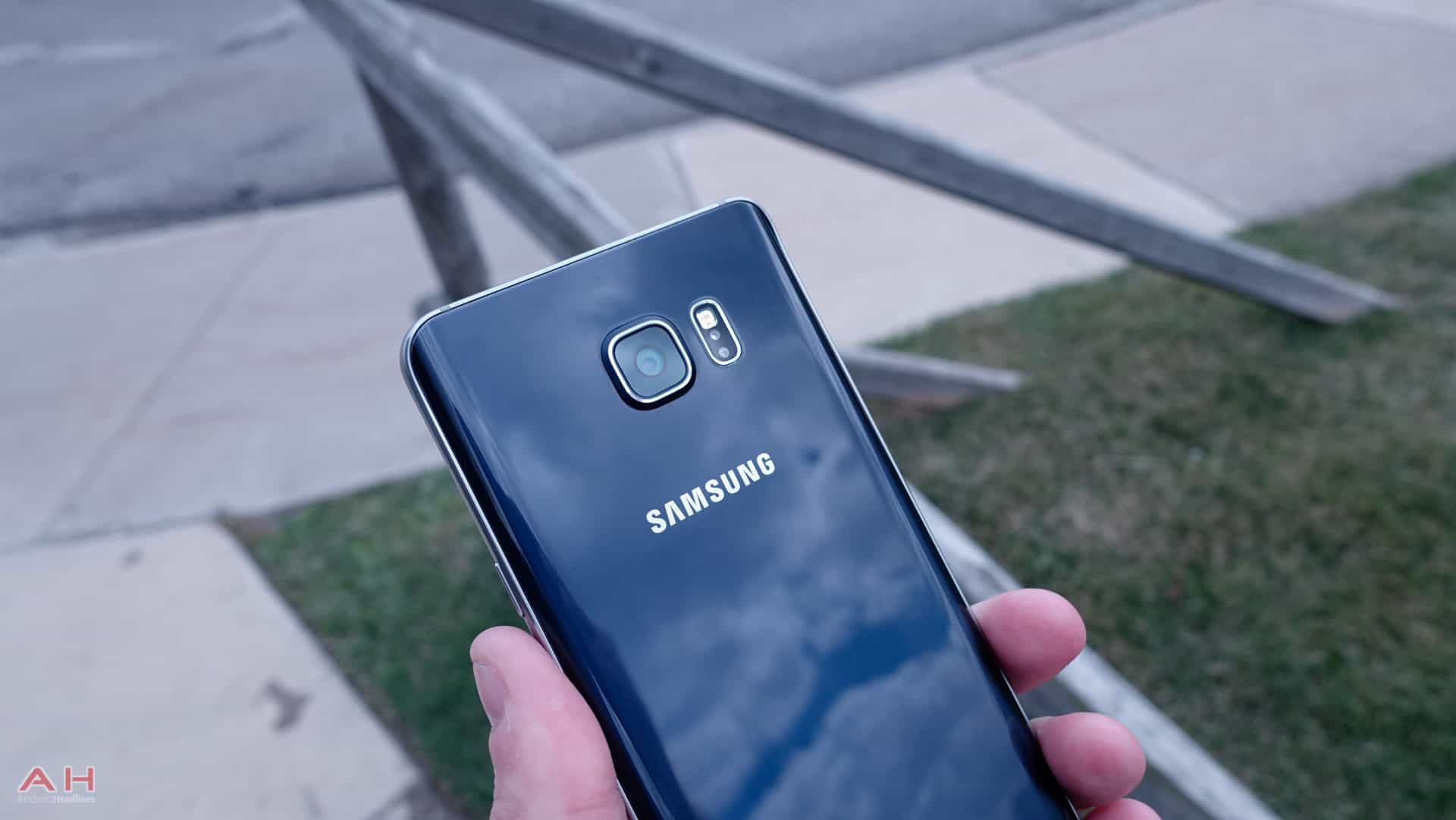 The Huawei Nexus 6P represents the best Nexus device ever made, and one of the best Android smartphones ever made, too. It’s built well with a metal construction, it looks nice and has an excellent 5.7-inch Quad HD AMOLED display, as well as Snapdragon 810 and 3GB of RAM. It’s running stock Android of course, and is a device that will appeal to those looking to tinker around with their devices. Unlike previous Nexus devices, this has an excellent camera, and one what will serve users well over the course of their time with it, which could be a long time as the Nexus devices are updated for a lot longer than other devices.

If you liked the overall look of the LG G4 from last year, the G5 might not be for you, but if you appreciate modern design and a metallic feel, the G5 is calling you. With a great 5.3-inch Quad HD display, two cameras to capture everything you could want to and modern niceties such as USB Type-C, the G5 has it all. Including the ability to swap out batteries and become a different device with a camera attachment or DAC attachment. Still, it’s not quite what everyone is looking for and while it’s undeniable some people will love the G5, there will be many more that won’t find its extra features all that appealing. 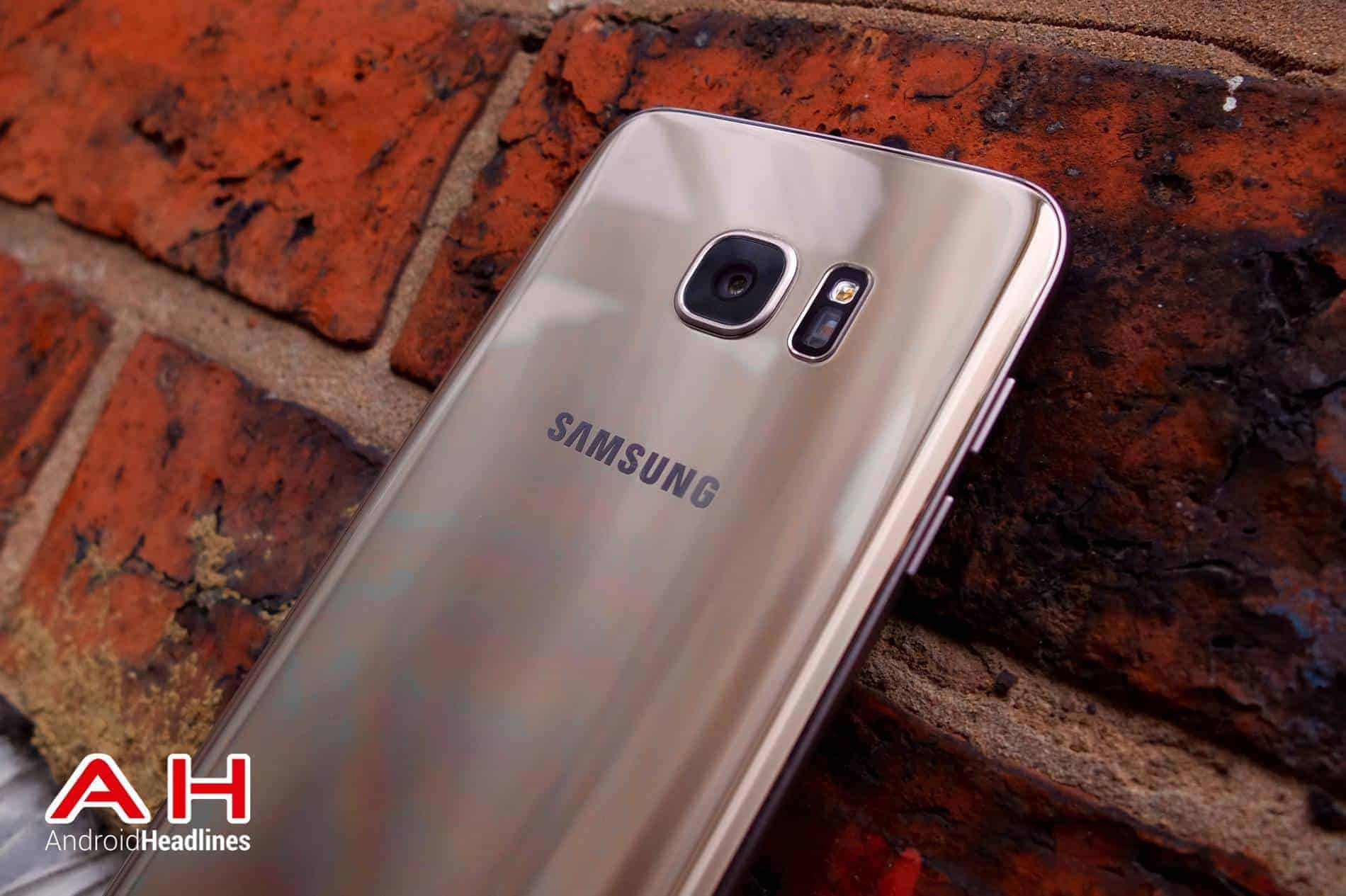 Not only are Samsung’s two new devices great lookers, but they’re improved in every single way. Both the Galaxy S7 and Galaxy S7 Edge feature a much better camera that is crazy-quick to focus and take a photo as well as great at in taking in more light than most other smartphones out there. With water-resistance and the SD card slot making a return this year, Samsung has put together their excellent new design language with some great features that people will have missed sorely. While expensive, the Galaxy S7 and Galaxy S7 Edge open up a world to things like the Gear VR – which now has Minecraft on offer – and some of the best photography you can get on a smartphone.