It is that time of year when the sun is starting to peak through the clouds more often and the temperature is rising. It is also that time of year when people will be digging out and dusting off their BBQ in preparation of the many warm and food-filled evenings and weekends that will be taking place over the summer. If that sounds like you and you like the idea of your smartphone helping out, then there are a number of Android apps which just might make your next BBQ go smoother. Below are ten of the best BBQ apps that are currently worth checking out. 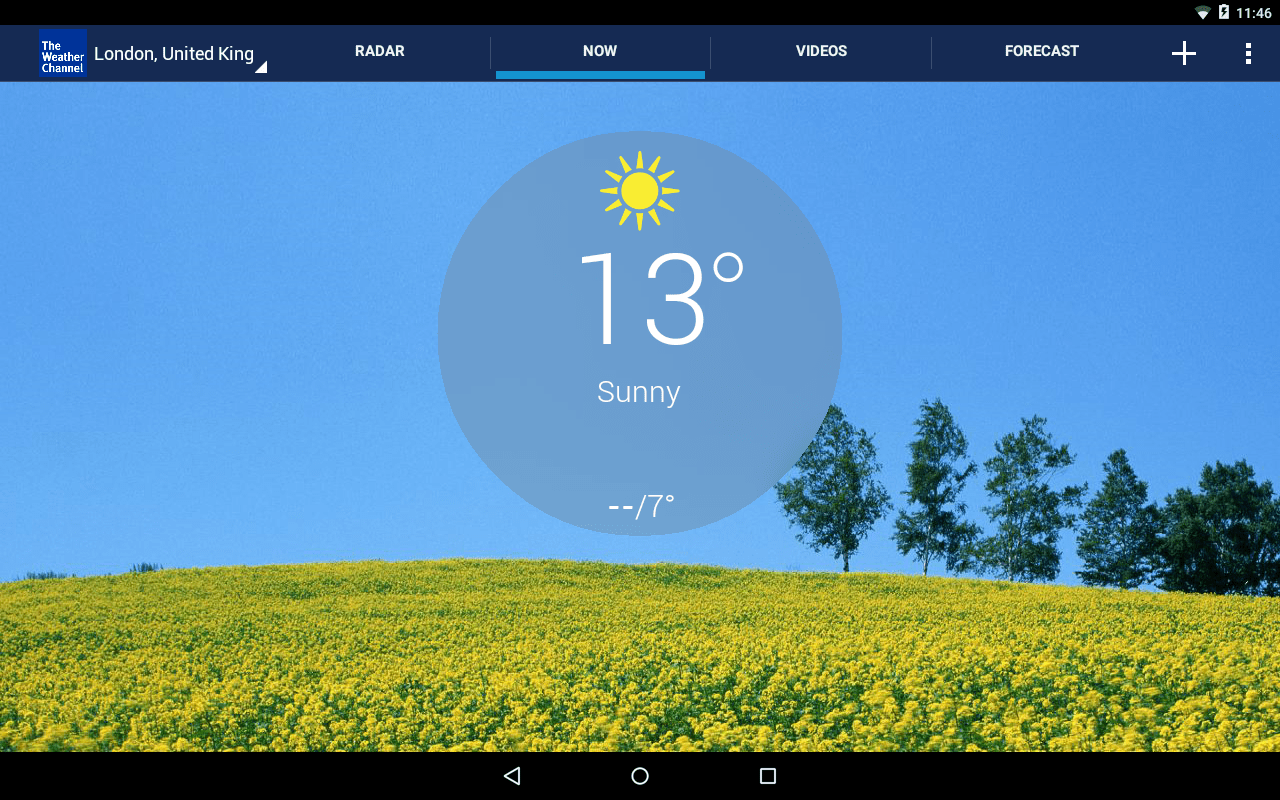 Lets face it. If the weather is not right then it is probably not the best time to be having a BBQ. Therefore, starting off today’s list is an app which everyone thinking of hosting a BBQ often should have on their app, a weather app. 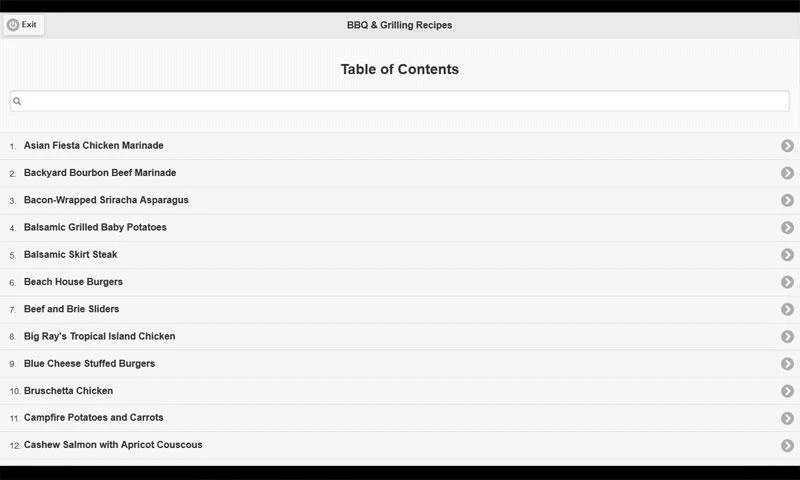 With the weather taken care of, next on the agenda is finding some good recipes and CookBook: BBQ Recipes is a rather self-explanatory app. One which looks to make sure you have enough recipes to keep your BBQ busy this summer. In total there is 100 recipes on offer and ones which go well beyond your standard steak or burger. 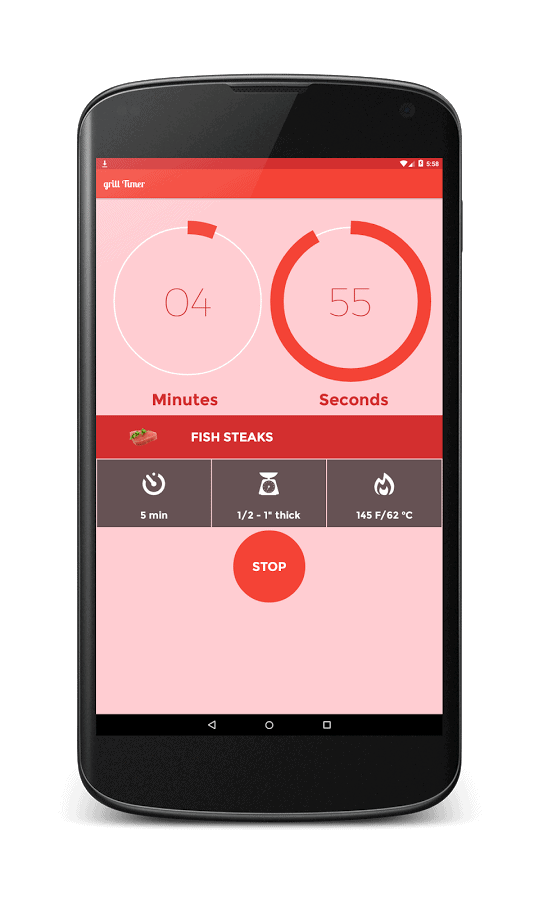 Now that you have your repertoire of recipes good to go, the next app looks to make sure you never under-cook (or overcook) your BBQ food. This is a timer app which looks to come with a very simple interface. Simply select the type of item you are barbecuing (or BBQing) and the timer will begin and notify you when the time is up. 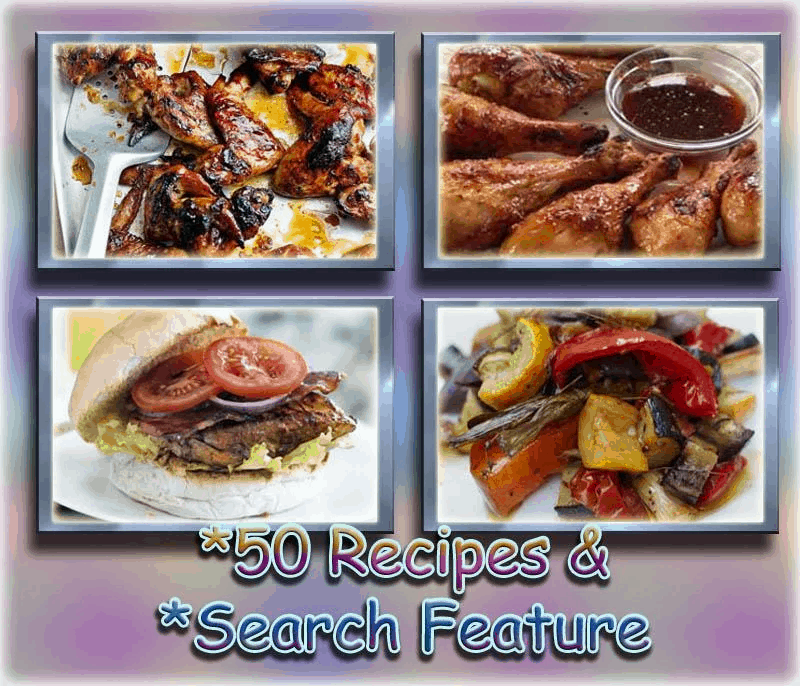 If you did not find the right recipe in the first recipe app or are just looking to expand your options, then BBQ Recipes is another app that might be worth checking out. The recipes on offer with this one is more limited with only fifty recipes listed. However, it might just have the recipe you are looking for next. 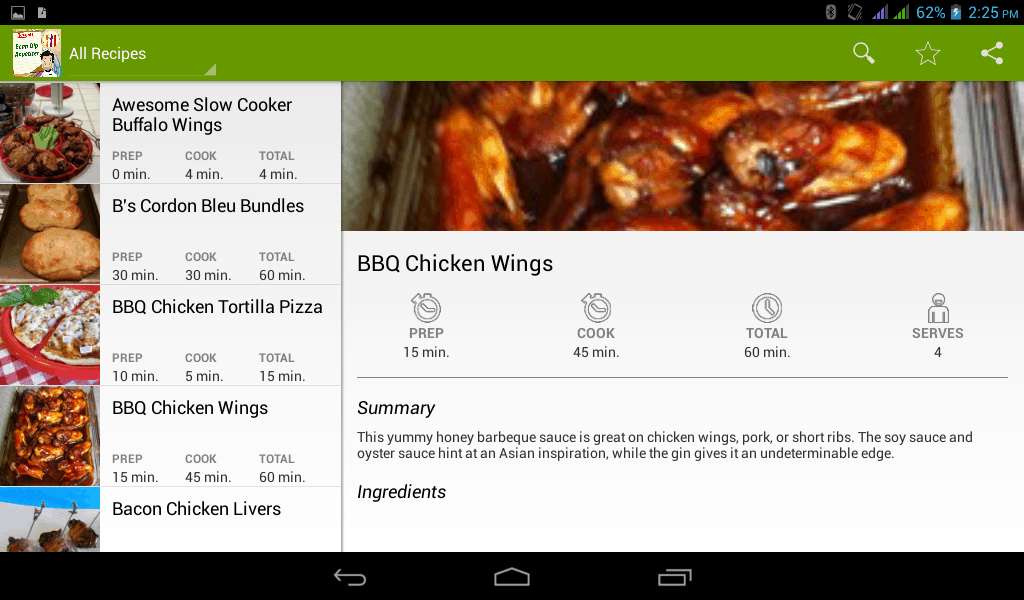 While this app is not a specific BBQ app, chances are good that chicken wings will be on your BBQ menu in some form or another. If that is the case then this app looks to offer a very wide selection of ways in which you can get your chicken wing fix. 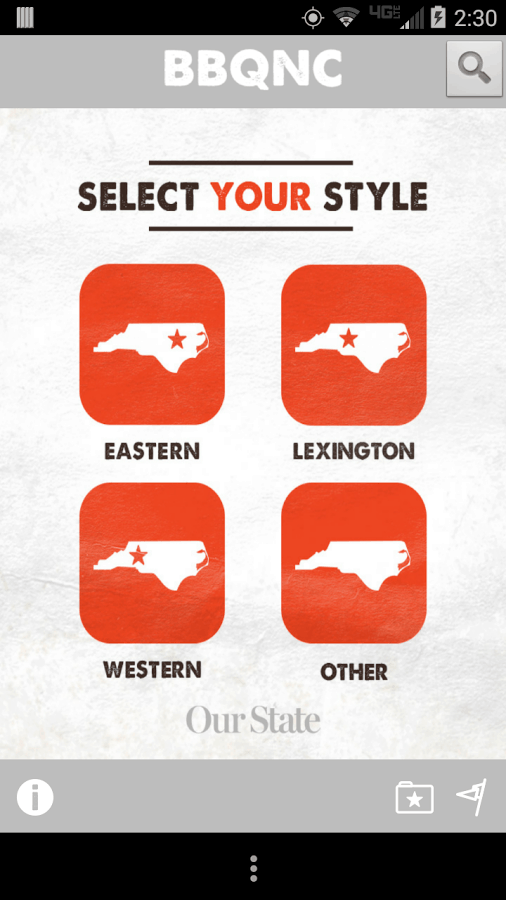 So this app won’t be for everyone. However, if you are interested in eating BBQ food, but less interested in actually barbecuing the food and do happen to live in North Carolina, then this is the app for you with detailed information on all the BBQ joints in the state. 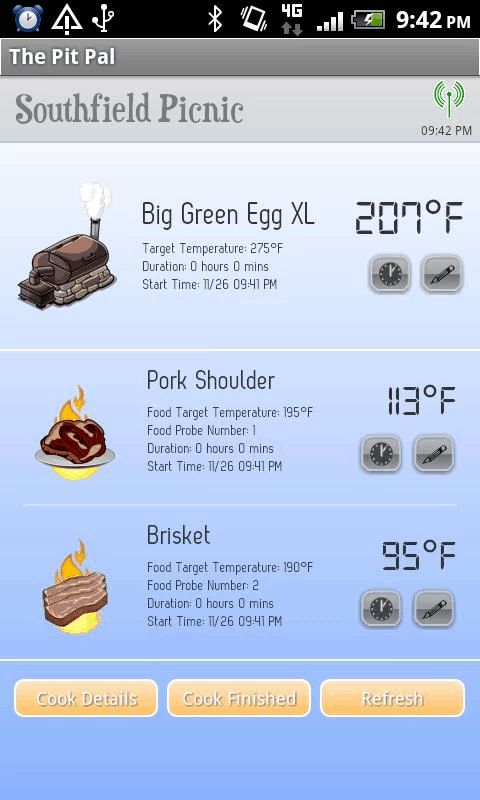 When it comes to BBQ apps, most of them are rather straight forward with a selection of recipes or a timer or some other singular feature. Pit Pal BBQ looks to change that by bringing to the app market a comprehensive app that will aim to make sure you are extremely well-informed and ready to BBQ to the best of your abilities. 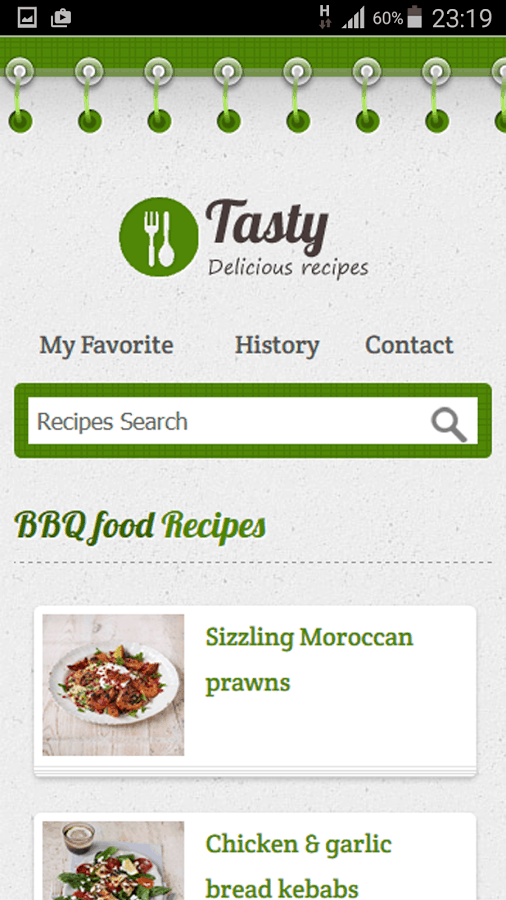 If you still have not found the right recipe then this app might be worth checking out. This is another app which is jam packed with recipes and one which does seem to adopt a much more friendly user interface. So if you prefer an easy to use and navigate app, then BBQ Food Recipes could be for you. 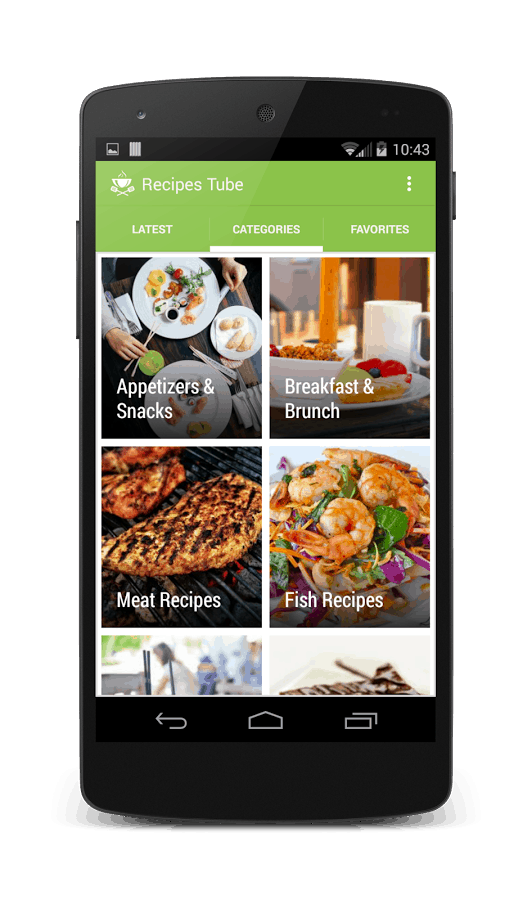 While this is ANOTHER BBQ recipe app, this one does take a far more modern approach to providing you with recipes ideas and is a self-claimed “recipe tube”. So if you would prefer more visual and video-based instructions for barbecuing, then this could be the one worth downloading. 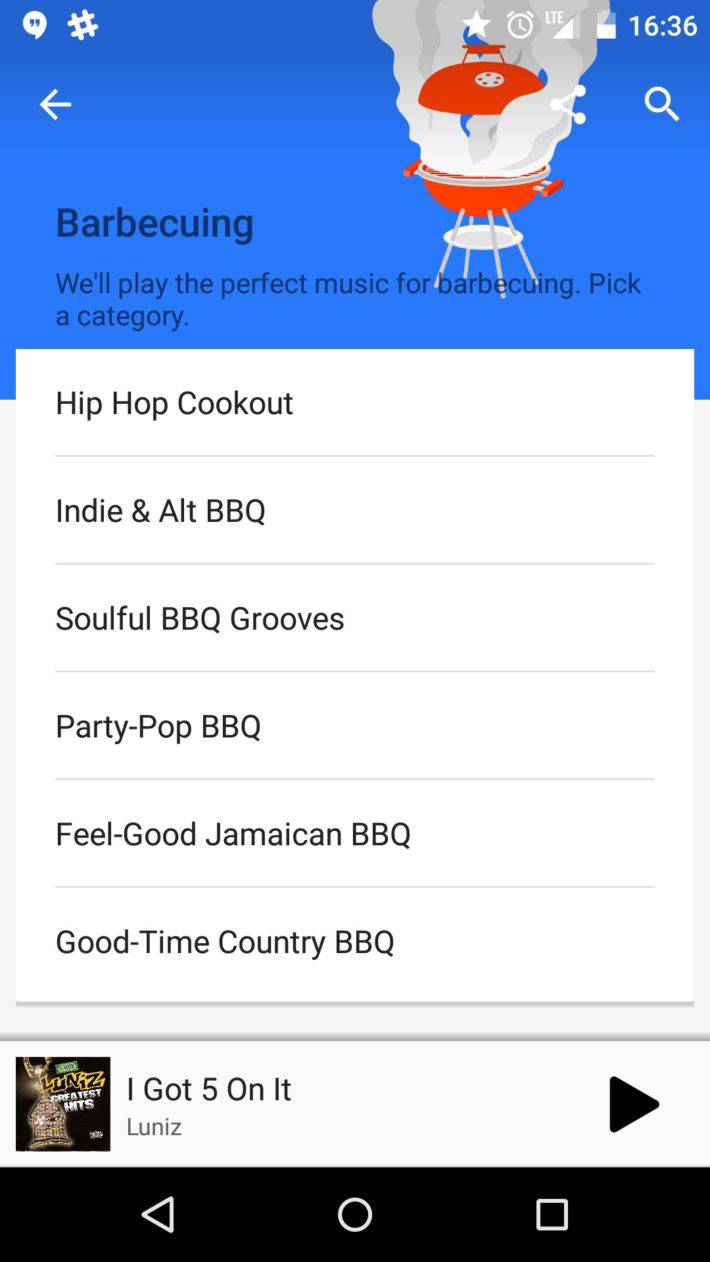 Once again, this is not a BBQ-specific app. However, the apps already listed do come with plenty of recipes ideas and so you are probably covered in that respect. However, every good BBQ does need a few good tunes playing in the background and therefore you could do with a good music streaming or playback app. Which Google Play Music is.