Even if you’re not a massive Call of Duty fan, it must have been difficult to not have heard the news that a new game in the series is coming later this year. Even if this statement is true of every year since 2003, it just goes to show how big a deal Call of Duty can be for some. With that in mind, we wanted to put together some of the best apps and games out there for Android that Call of Duty players and fans should be taking a look into. 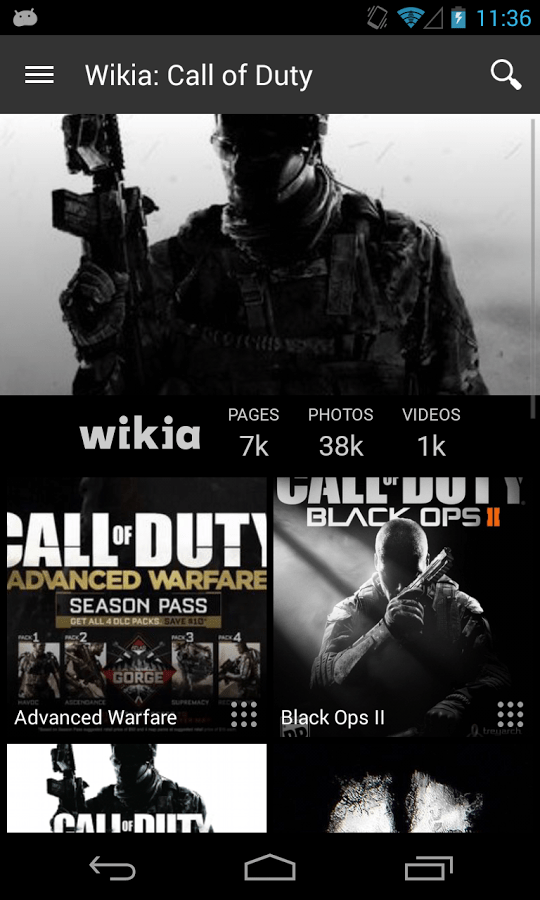 While the series has often been criticized for its lack of storyline and setting, there is some “lore” to be had in the Call of Duty franchise. For those that enjoy reading up about their games and learning a little more beyond all of the shooting, this is the one app that has it all at their fingertips. It’s not the prettiest of apps out there, but it works okay and will please a lot of users looking to learn more. 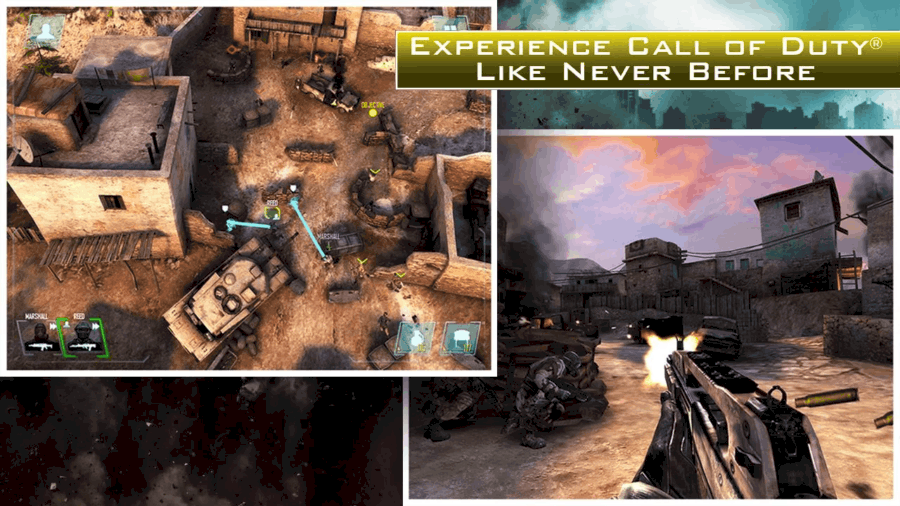 While this is an older offering in the Call of Duty mobile stable of games, it’s still worth taking a look at. Especially as it brings together some strategic elements with that feeling of putting boots on the ground that Call of Duty has always been known for. It is a little pricey, but if you’re the type of player that doesn’t want to pay for coins and whatever all the time, this is worth the extra price. For a taste of Call of Duty on the move, this is a good option to try out. 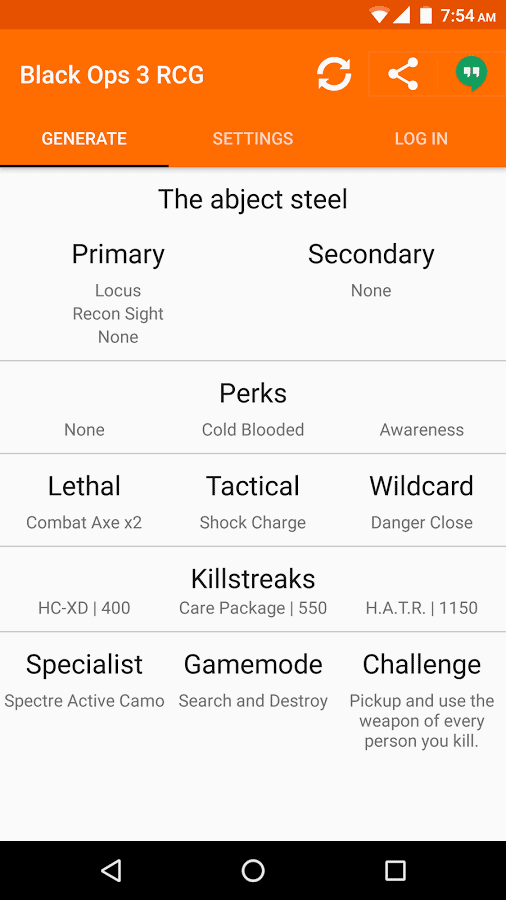 Black Ops III is the latest game in the series available at the time of writing, and while a lot of people will have their favorite classes and feel like they know it all, everyone needs a challenge every now and then. This is just what BO3 Random Class Generator wants to do, is to give people a challenge, and it does that by generating random classes for you to play with, which takes players out of their comfort zone and gives them unfamiliar weapons to work with, as well perks they might otherwise steer clear of. 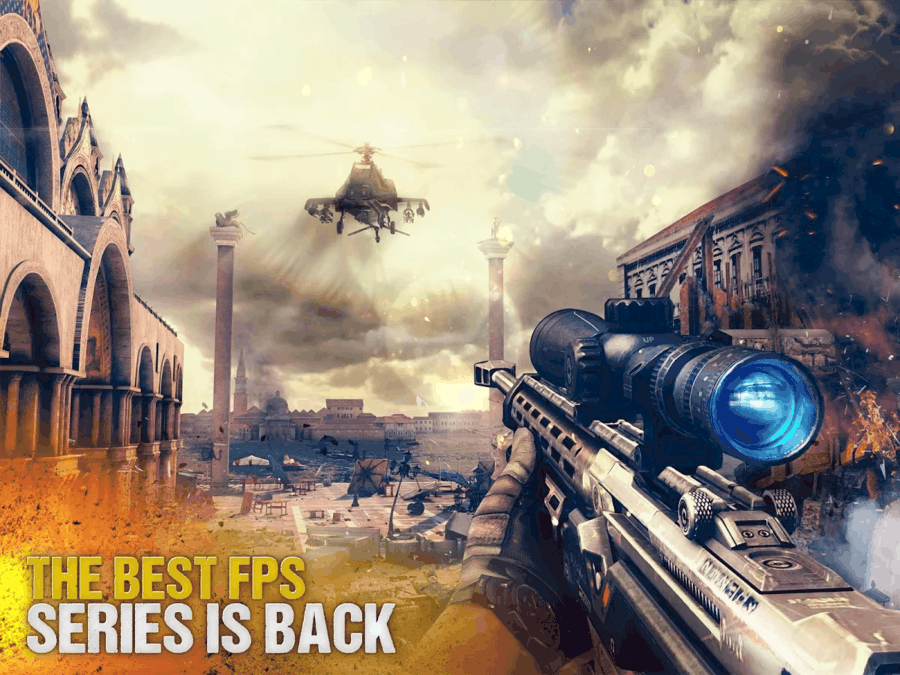 Modern Combat 5 is not a Call of Duty game, but it is a healthy dose of the same style, setting, and gameplay that Call of Duty players will be used to – it even works with controllers. This is what Gameloft does after all, takes – shall we say, inspiration – from console series and brings them to mobile. For those looking for something similar to the classic Call of Duty campaigns, this is worth taking a look at, and will put a smile on a lot of people’s faces. 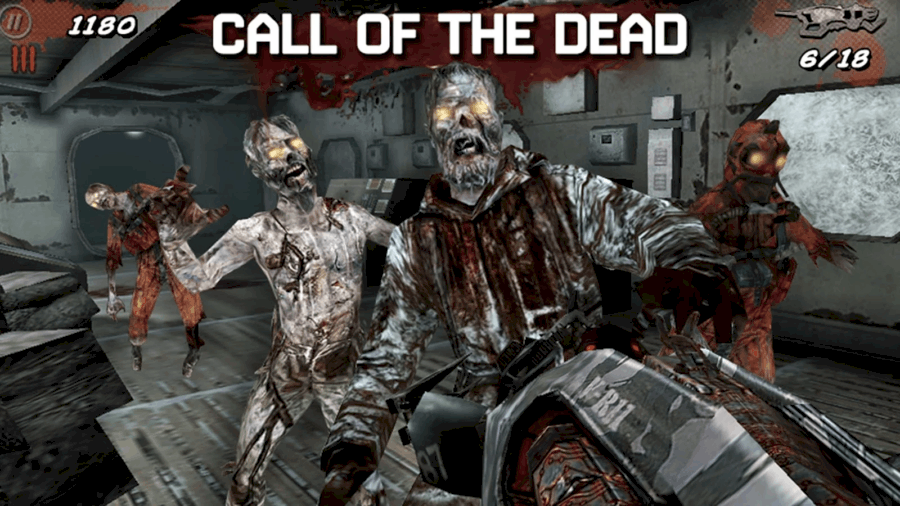 The Zombie mode has been a staple of Call of Duty for years now, and with this game, Activision finally bought it to Android. It’s not quite as pretty as the console version, and in fact, could do with a facelift, but it does run on Android 6.0 devices now, and it’s an official offering from the creators. This includes all the cool weapons, the epic Dead-Ops mode and classic maps that players will no doubt be familiar with. 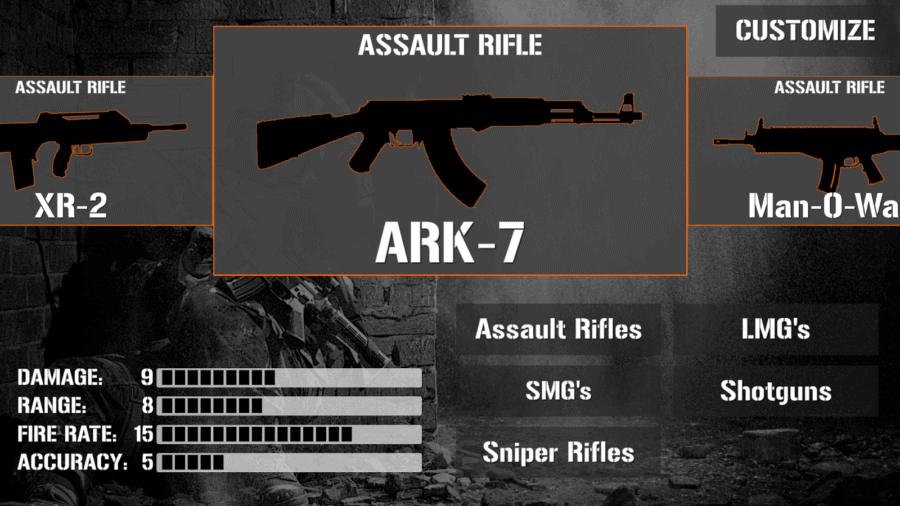 This is a simple app that gives Call of Duty Black Ops III players some insight to the sort of weapons that they can get access to in the game. It’s not the most comprehensive guide, but given the lack of an official companion app on Android for this latest game in the series, this is perhaps the best that people will have access to. Either way, it’s free and surely worth a look at if not just for a little bit of reference. 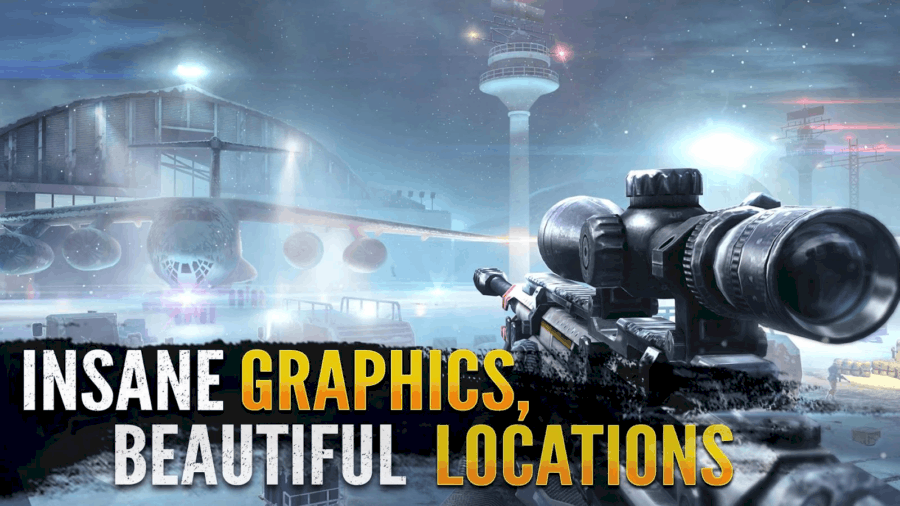 Sniper Fury is another game from Gameloft, and something that will give players something to get their teeth stuck into if they’re looking for more sniper action. The Sniper missions of Call of Duty can be great fun, but there’s arguably not enough of them, this little gem will help fill in the gaps here and there, but it might be a little too much for some players. 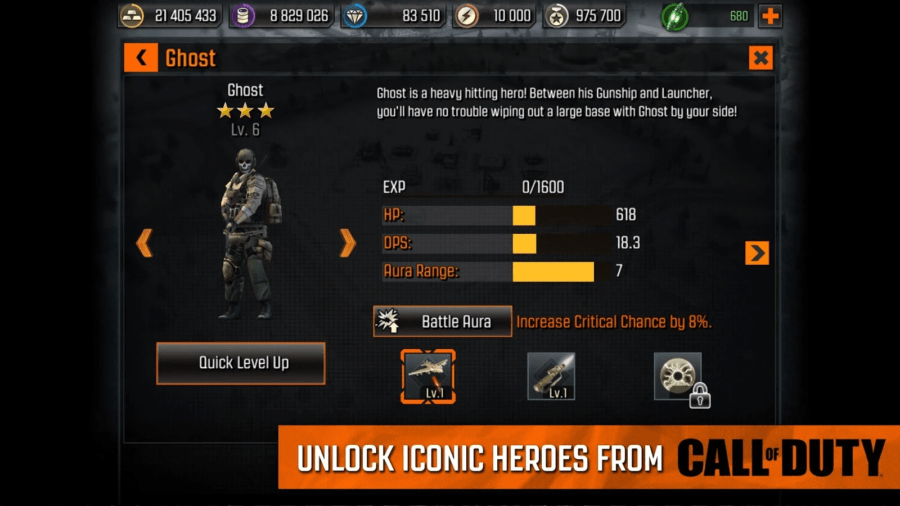 Call of Duty: Heroes is an Android game that will offer players of the main series a lot to be happy about, including the ability to level up and customize things. With the ability to build up a base, form alliances and wage war on everyone else, this is your typically over-the-top Call of Duty game and it will offer players a lot to be happy about overall. It’s also free to download and play, which is always a plus. 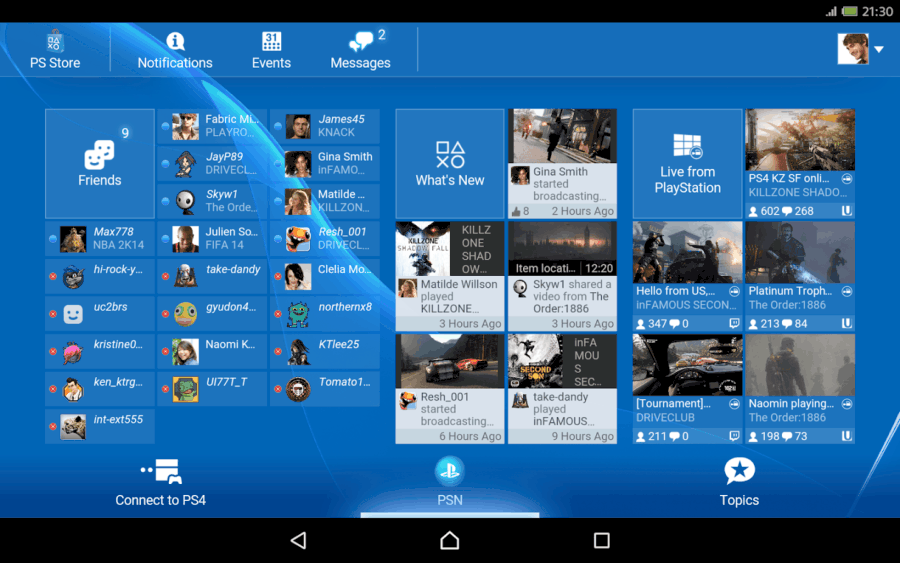 The PlayStation App is a necessity for those using their PS4 or PS3 consoles to get their Call of Duty fix, and it has all kinds of features available. Including the ability to see if your friends are online, contact them to see if they’re down for a few rounds of TDM and even check in on the PS Store to see if there are any deals going on and such. 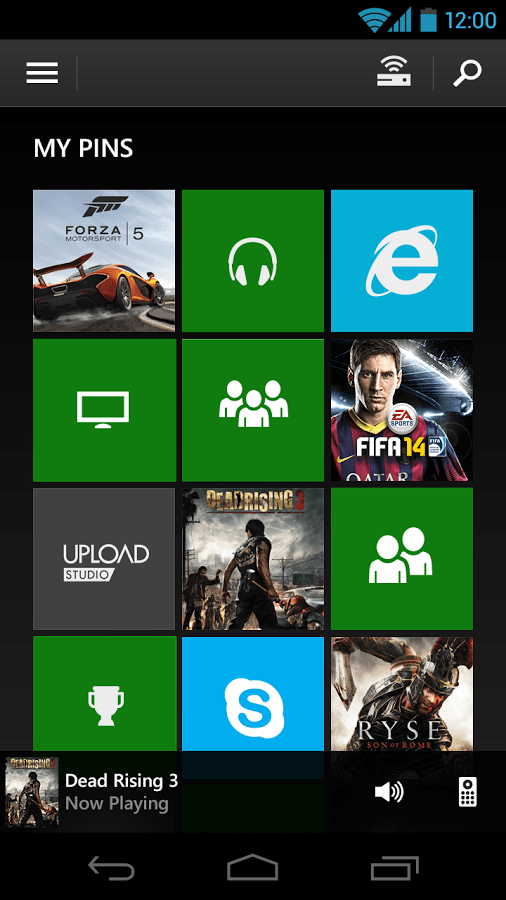 The SmartGlass app for Android is what Xbox hopes will be similar to the PlayStation App, but it’s not quite as useful. It does, however, make using the Xbox One for video much easier and will allow you to send messages to your CoD family without having to use the controller or whatever. Worth having installed, this is a decent app offering, but one that could be more useful away from home.