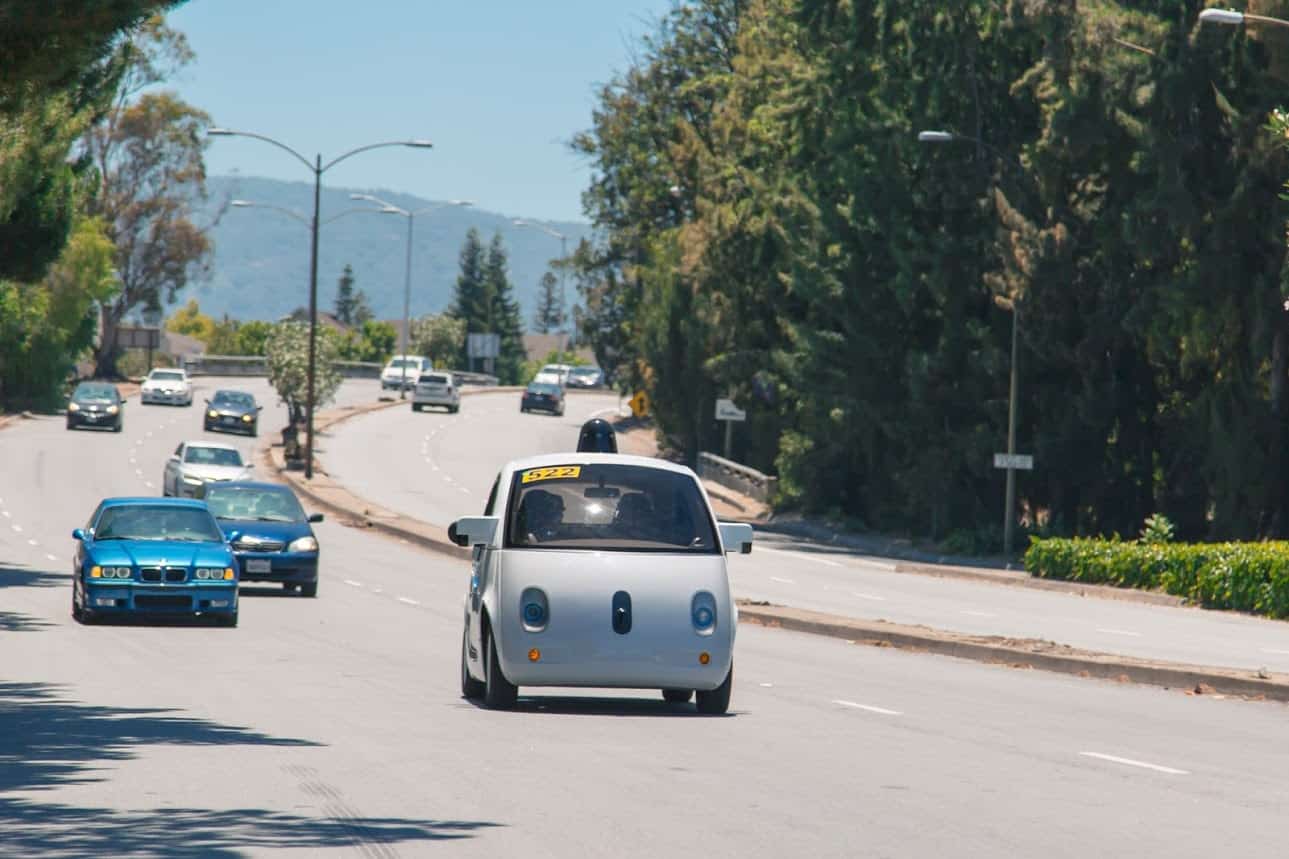 With the whirlwind of tech news out there to keep up with, those who just want to know how the quest for the elusive fully autonomous car is going may be a little lost. Those who hope to one day commute to work without touching a steering wheel, read on; this post is for you.

Google, the originator of the self-driving car game, is the furthest along at the moment. They're in deals and alliances with the likes of Ford, Uber and Lyft to get the concept of a self-driving car off the ground. Testing is currently happening in Mountain View, California, Austin, Texas, Kirkland, Washington, and Phoenix, Arizona. Parts of Canada are also in on the fun. Stats-wise, in over 1.5 million miles of fully autonomous road tests, their self-driving fleet has only seen one at-fault accident; a self-driving Lexus grazed a bus while trying to avoid sandbags sitting in the road, assuming the other driver would yield. Naturally, buses aren't quite that agile. While the bus sustained minor damage at best, the Lexus basically lost its front left bumper and wheel well entirely. All of the other accidents the cars have been involved in have been inattentive human drivers. It's actually such an issue that Google is looking into making their self-driving cars a bit less perfect to match the expectations of human drivers around them. Google also penned a blog post essentially begging people to stop crashing into their self-driving cars.

The A.I. still has a few kinks, of course; it has a hard time with precipitation, for example. Things like this have resulted in humans having to take over 341 times, but 272 of those were due to a technology failure rather than the self-driving car not knowing what it should do. Out of those situations, only 13 would have been accidents without human intervention, though the number of those that would have been at-fault wasn't disclosed, since, obviously, no accident means no investigation, which in turn means no declaration of who was at fault. Of all the crashes the cars have been in, a self-driving car rear-ended at a red light was the only one to ever result in injuries; three Google employees went to the hospital with minor whiplash and the at-fault driver complained of minor pains. Google also has a few test tracks to play with, one of which resides in their hometown and sports some seriously awesome street names. If these figures don't already make it obvious, it's basically legislative approval and minor tweaks that stand between an automatic ride to work and you. While buying a self-driving car will probably be an option, Google, and other players may be planning ad-funded free rides, making owning a car at all a moot point for non-enthusiasts.

Taking the focus off of Google, other players are heating up the field. Google's Chinese counterpart Baidu, for example, has brought their operations to California and hopes to crank out their own self-driving car. Of the major automakers with their own self-driving tech, Tesla is probably the furthest along; their cars can go fully autonomous on certain supported and mapped highways, and can park themselves or come to you from where they're parked, under the right circumstances. Chrysler is also in on the fun, having created a test lot of 100 self-driving Pacifica units with Google's software.

On the regulatory front, things are progressing nicely, for the most part. One major hurdle, who would be "the driver" and accountable in accidents, has been solved; Google and company put their heads together with the NHTSA and SDCSS to decide that the A.I. would be responsible, leaving the company that programmed it on the hook in an at-fault accident. Fully autonomous vehicles, with no steering wheels or pedals, are slowly being legalized across the states. On the current track, it's entirely possible that self-driving cars could be a thing for consumers as early as 2017.