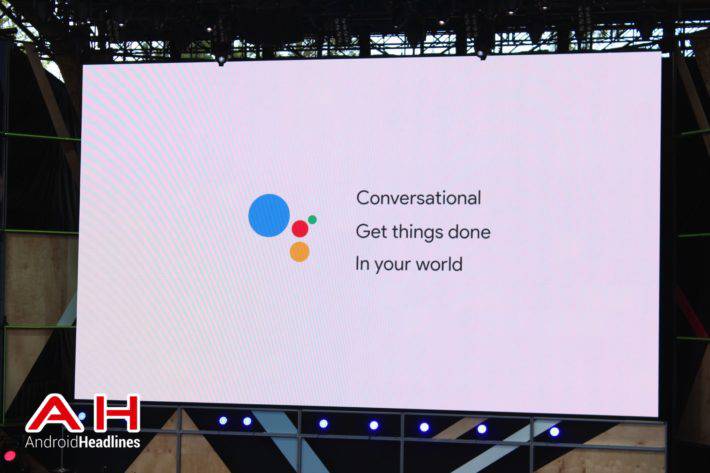 In the run up to Google I/O 2016 we heard rumors of Google announcing an assistant similar to Apple’s Siri or Microsoft’s Cortana that can be used to get all sorts of information just by using your voice. Sure, Google Now already does a lot of this, but the Google Assistant takes all of this to a whole new level. Announcing the Google Assistant on stage, Sundar Pichai gave those in the audience some examples of what users can do with the Assistant and context was the recurring theme. Pichai was able to ask the Assistant simple questions about the Jungle Book and then tell it “Sure, let’s do Jungle Book” and the Assistant books the tickets and then displays a QR code for the user.

The idea behind the Assistant is to enable people to ask Google questions about all sorts of different things, no matter whether that’s through your phone or even the newly-announced Google Home speaker. The Google Assistant does all the same sort of things as Google Now has done since it was introduced with Android 4.1 Jelly Bean, but it brings all the different elements of Google together in one platform. This includes Google Cast, allowing users to simply tell Google to “Play Viva la Vida by Coldplay in the Living Room” to stream the album from Google Play Music to the Chromecast Audio you’ve designated as the Living Room.

Context is what thew Assistant thrives on, and when one question is asked, those that follow can be much simpler, such as “which awards has he won?” following on from a question about a particular director of a film or simply asking the Assistant to “change my reservation from six to seven” after asking it what you have in store for the day. There’s a lot on offer with the Assistant, but right now it supports the following different services to order Ubers, order food, tickets for events and a lot more. 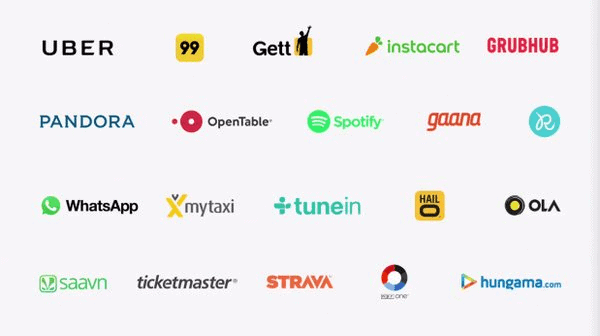 The Assistant also works with another of Google’s new announcements at I/O 16, Allo, which is a new messaging app that allows people to talk to the Assistant like a chat bot. These include asking it questions about “my team” or even play games about films using emoji and such. This would allow users to ask the Assistant all sorts of questions from within Allo and get answers for simple or complicated queries. Users can also use Google in their chats as well, which will make it easier to share appointments, information or even links with other people you’re chatting to.

Right now, it appears as though Google Assistant will launch later this year with more news arriving “in the coming months”, and will be a two-day dialog between yourself and the Assistant. This makes it easy to keep track of a conversation and what you’ve asked the Assistant to do in one simple place. Leveraging the power of the already-existing Knowledge Graph and Rich Cards, the Assistant can dilute information into simply-digested information that helps to manage your life involving packages and everything else. There’s a quick video below, and we’ll be covering other details of the Google Assistant and Google Home as we have it. 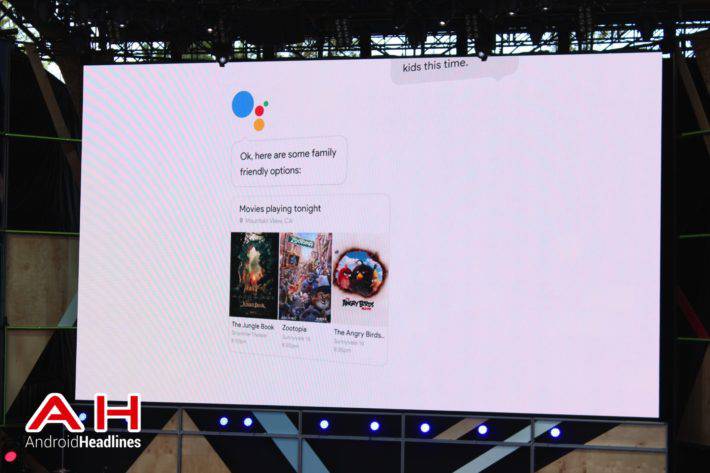 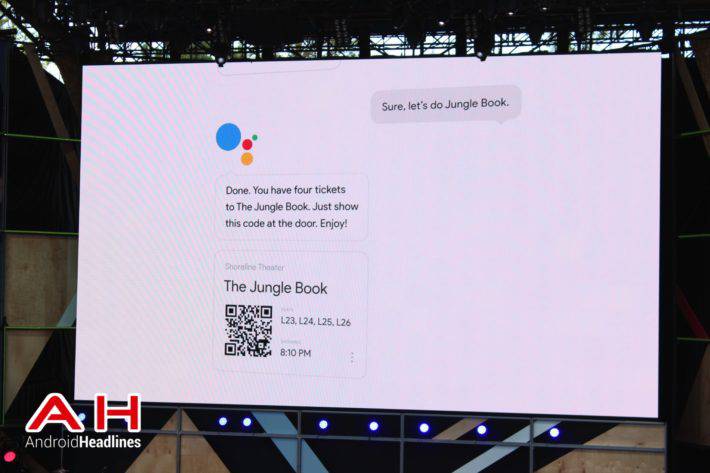 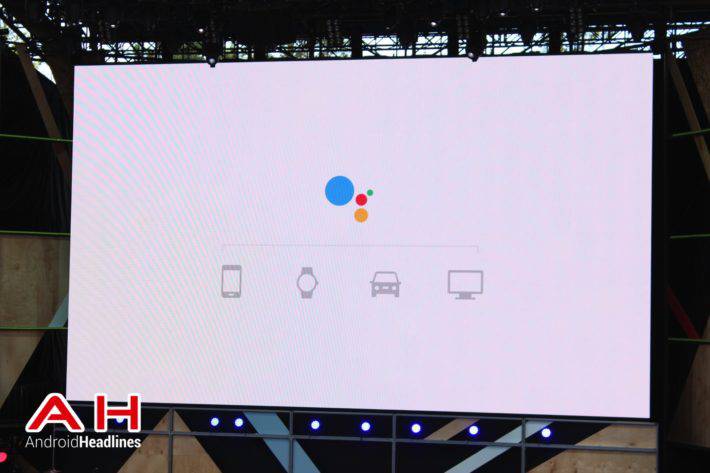 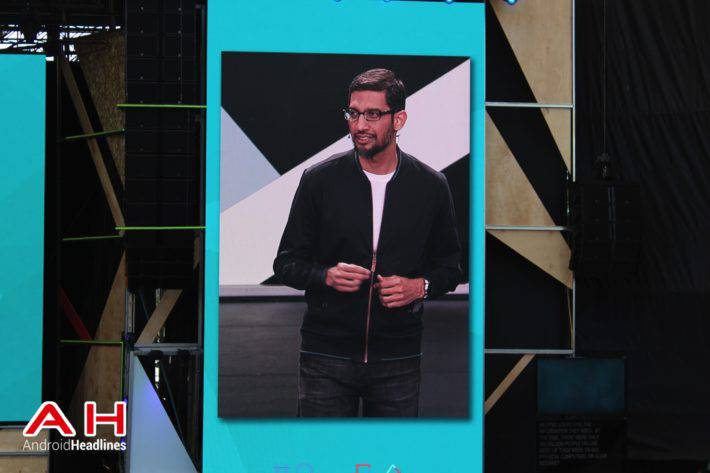 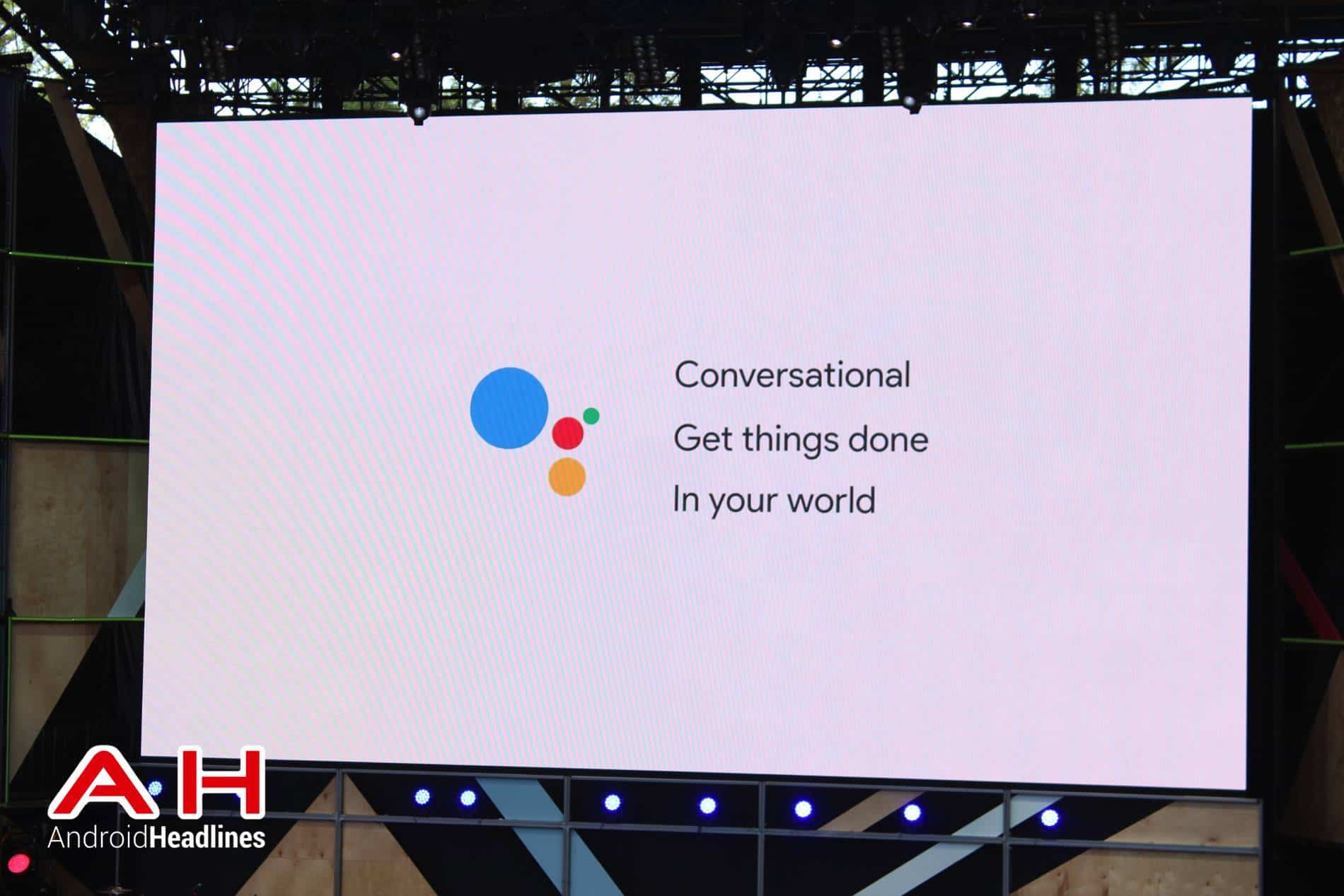 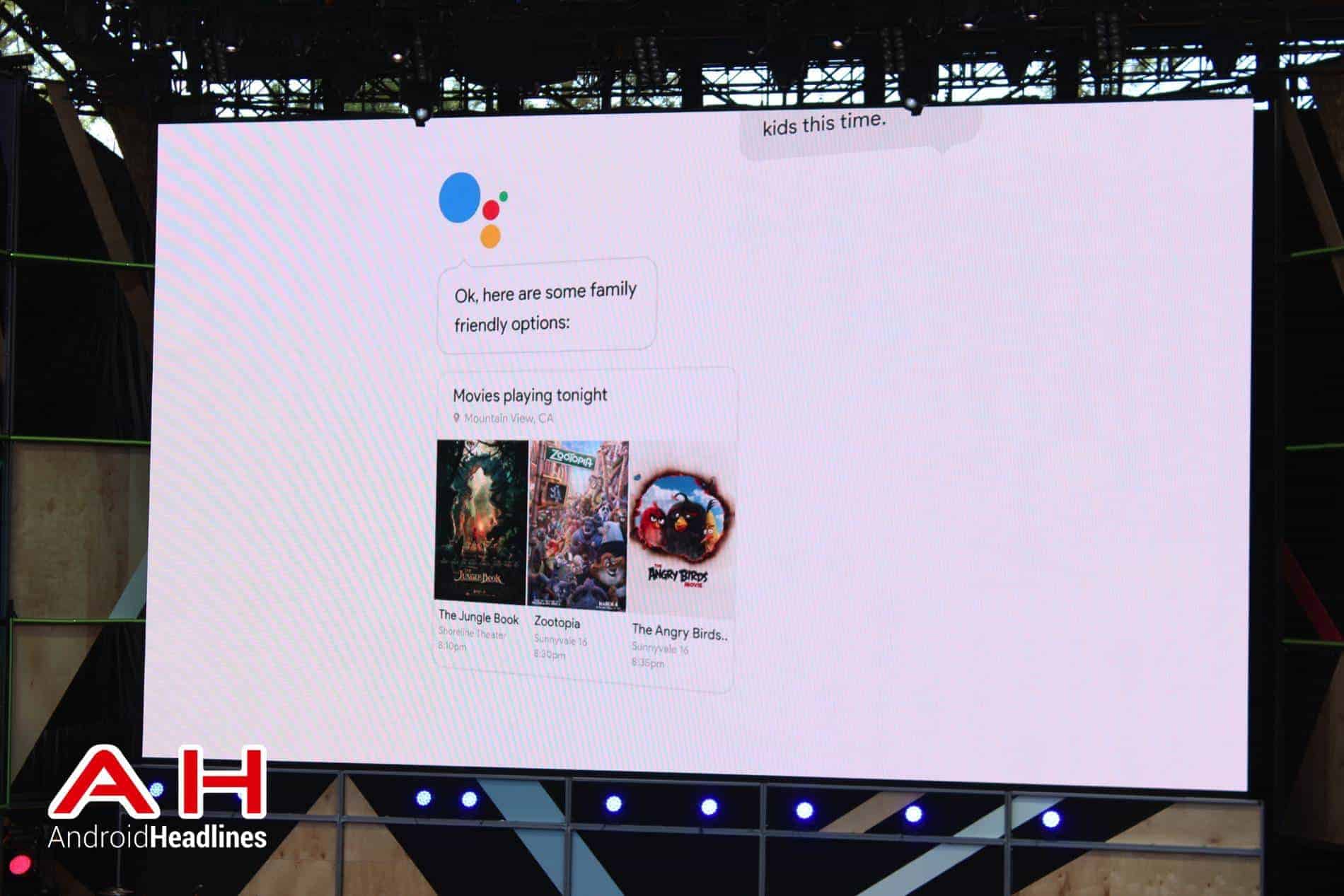 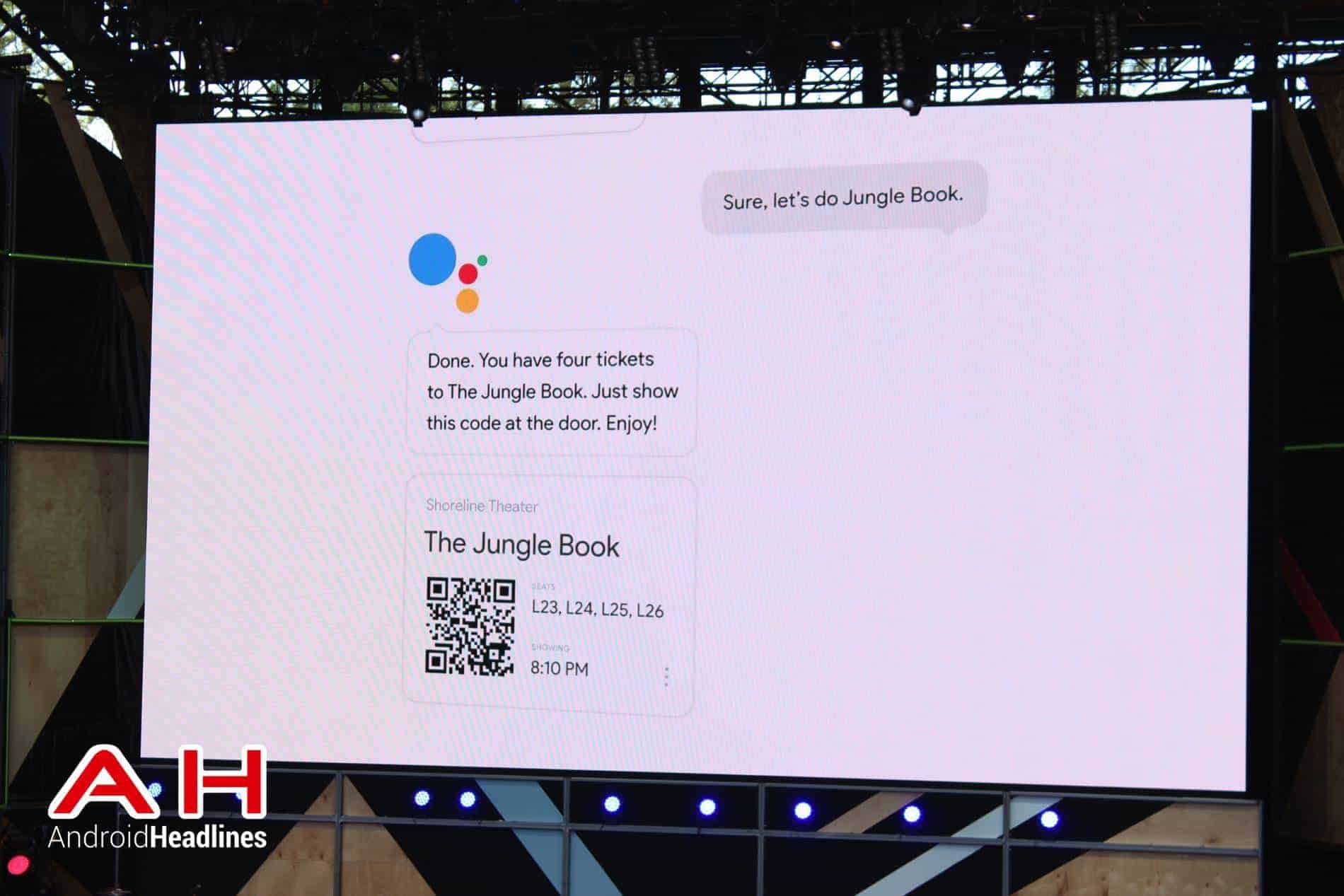 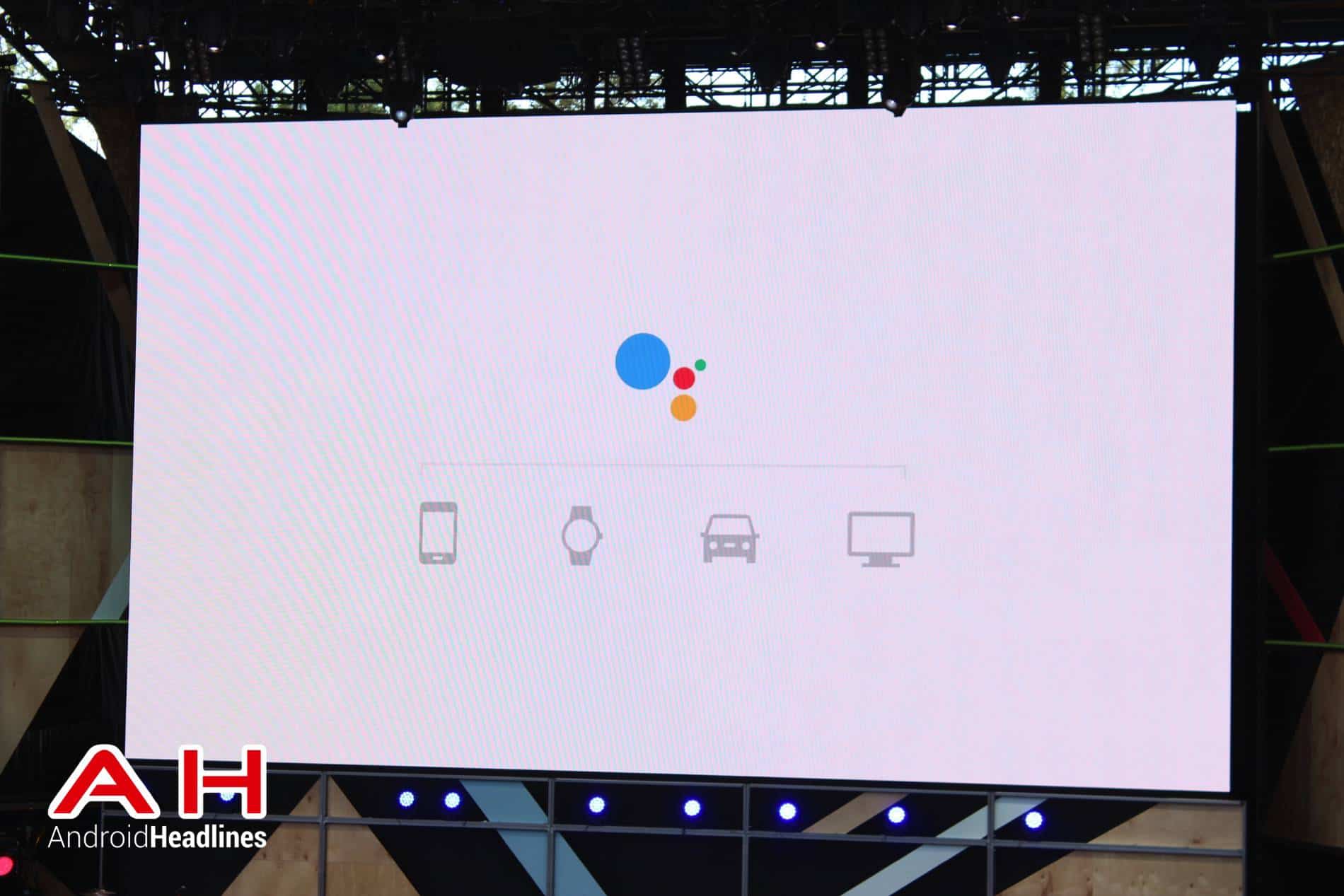 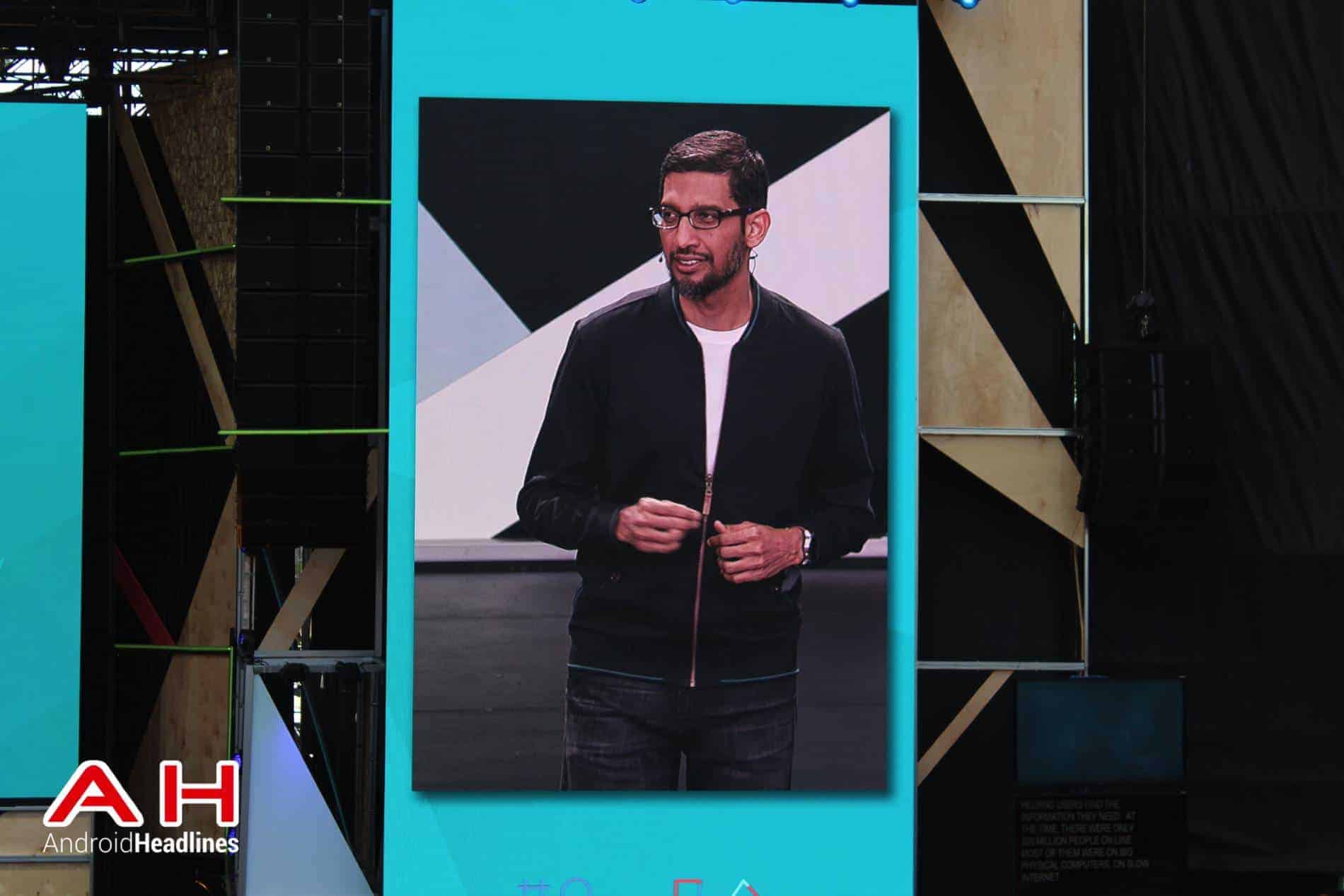