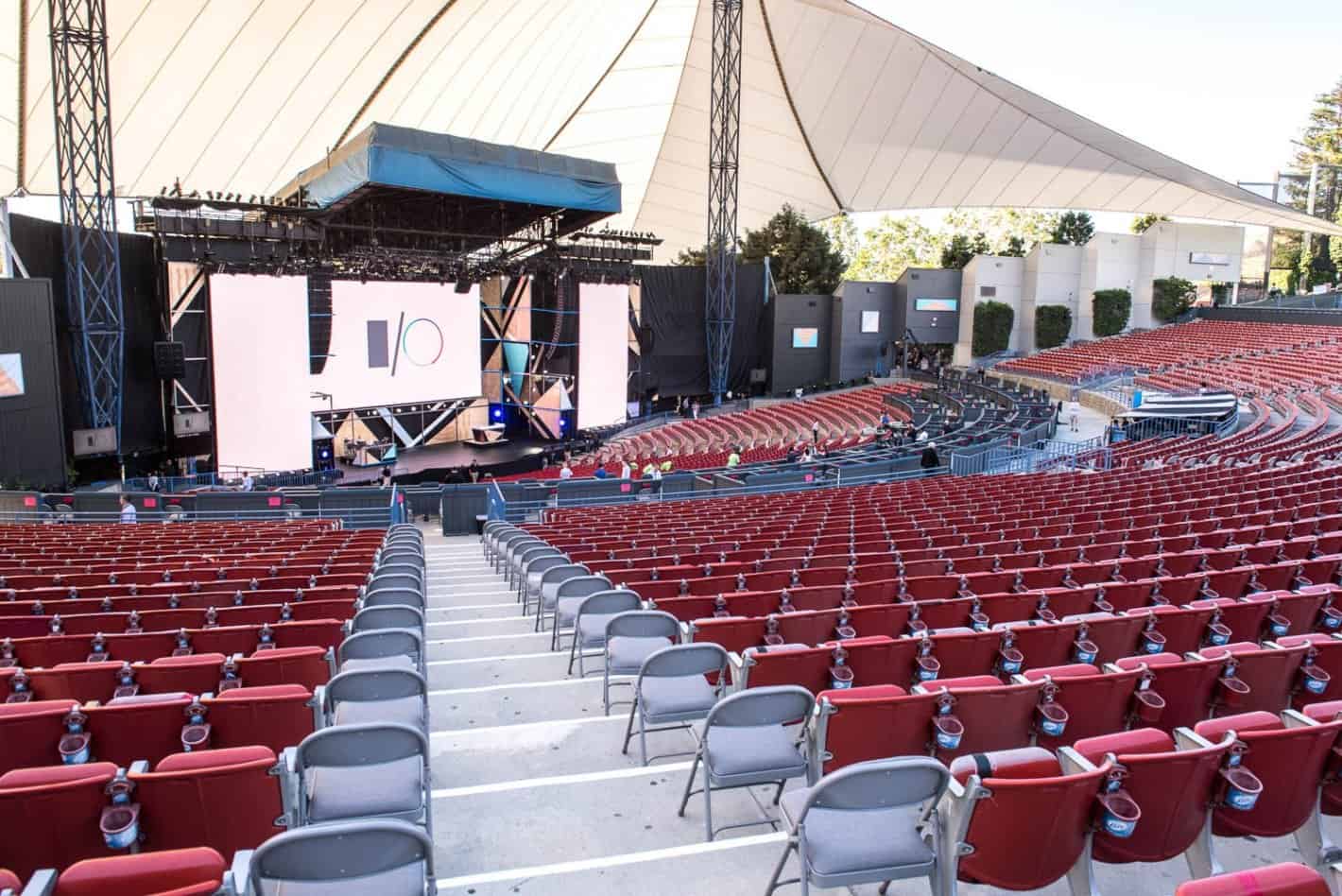 Google I/O is an annual developer conference first and foremost, a cornerstone of the tech industry that tends to show what direction Google is going in and new things on the horizon at each event. The latest and greatest tech, things fresh off the cutting room floor or headed there and plans for things that won't come to pass for years crop up at Google I/O each and every year, making it a haven for developers looking for the next big thing to focus their efforts around. Developer advocacy is also in full force; this year, Google even gave away credits for their cloud infrastructure to developers in attendance.

Google I/O is a great developer resource and a great place to learn and watch the tech world grow, but it is also a festival. The place is full of developers, students and media members of all sorts who don't just want to see the latest and greatest, they want to have fun. Naturally, this being Google and all, fun is exactly what transpires. Using VR while playing with a toy sword, rollerskaters in elaborate dresses and a painted-up Volkswagen microbus are all things you can expect to see in the photos from this year's Google I/O. You can see developers working hard, taking notes on their laptops, and playing hard, singing, dancing and hula hooping. While Google's tech may be the main attraction, their company culture and the culture they helped build by bringing together developers in their ecosystem is on clear display at Google I/O.

Modern art, a community mural of an Android statue, a wedding proposal, and the "Big Idea Wall" all turned up at this year's Google I/O. A fun and memorable event for all, it's no wonder developers, students and members of the media clamor for tickets and tech industry watchers outside of those spheres dream of going each year. Powerful people like CEOs and lead programmers take the stage, things are given away, zany antics ensue and, overall, everybody just has a good time. The vibe at Google I/O is clearly one of fun, friendship and future-gazing, and looking through the photos from this year makes it pretty clear why people want to go so badly.