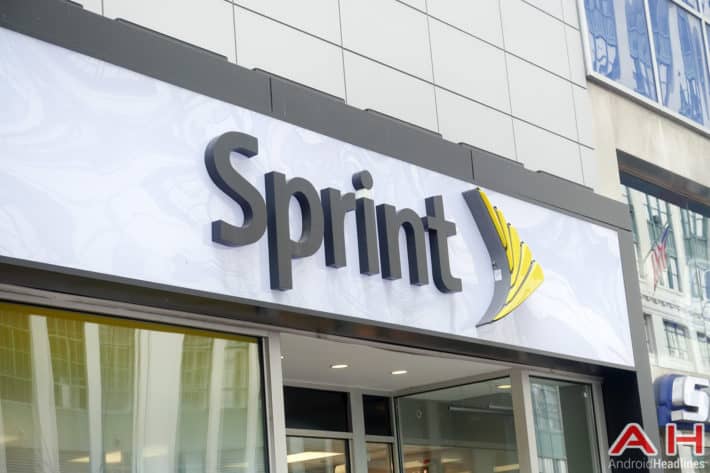 In 2013, SoftBank bought – at the time – the third largest wireless carrier in the US. Which is Sprint. Since buying them, there's been a lot of change. We've seen Sprint attempt to merge with T-Mobile, and then back out after they saw that the regulators weren't going to allow it. We've also seen SoftBank put a new CEO in charge at Sprint, prices drop significantly and costs being cut pretty significantly as well. Not to mention Sprint dropped from the third largest to now being the fourth largest wireless carrier. Sprint has cost Masayoshi Son, SoftBank's CEO, about $3.2 billion in less than three years. But he's confident that greener pastures aren't too far off.

Son stated that the efforts he and his company, SoftBank, have put into reviving the struggling wireless carrier, are showing, and that the aggressive cost-cutting measures are helping. Son said that "cost-cutting is going smoothly at Sprint." Continuing by stating that "We'll see a V-shaped recovery" during his company's earnings call this week. Son did not mention when he thinks Sprint will return to profitability, but did note that it would be "sometime soon". Sprint reported their earnings for the quarter last week. While the company added more customers, they posted a larger loss than a year ago.

When it came to SoftBank's earnings, they reported operating profit of ¥124 billion ($1.14 billion) in the quarter, that's a 30% decrease from a year ago. Net profit also fell to ¥45 billion in the quarter, although revenue did go from ¥2.19 trillion to ¥2.34 trillion in the quarter. For the full fiscal year (April 2015 through March 2016) the company's operating profit rose to ¥999 billion, representing a 8.8% increase year-over-year, and revenue increased to ¥9.153 trillion, that's a 7.6% increase compared to the year prior. SoftBank also took a ¥153 billion write down from a valuation loss in their subsidiaries. Which includes Marcelo Claure's Brightstar Corp. which he sold to Masayoshi Son before taking over as CEO of Sprint in 2014.

For SoftBank, Sprint is becoming an issue with their financials, especially seeing as they have $30 billion in debt. While SoftBank's revenue did go up in the quarter, their profit took a pretty steep dive. Something that investors are probably not particularly happy with. Lately, SoftBank has been showing that they are committed to Sprint, and have been increasing their stake in the company.