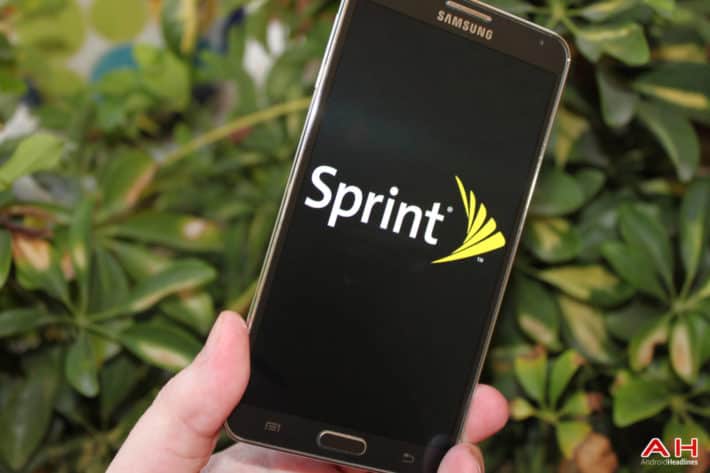 Carriers may have a number of assets that can be worth something, depending on the structure of the business. Some carriers own and operate their own cell phone masts and these are worth something, test equipment and of course, the spectrum that they operate in. Or to be more precise, the license to operate in a given spectrum. To look a little deeper into this arrangement, carriers across the world own the right to use the airwaves at various frequency points for a given period of time, providing the operator conforms to various standards. In exchange for paying the license fee, the operator in questions benefits from the agreed ability to use the allocated spectrum and frequency range, which is usually kept clear of other operators from the same industry or others.

This spectrum is a tradeable asset providing the company (or, theoretically, individual) buying the license also conforms to the local rules and regulation surrounding operating in this frequency range. These rules are the reason why most carriers do not sell customers their own boost box, but instead lease the box: the box owner is the one who is responsible for following the broadcasting rules! Sprint's Chief Financial Officer has today announced that America's smallest (of the big four) national carrier is working on sale and leaseback for some of its spectrum licenses to an unknown business entity. In simple terms, it appears that Sprint will sell some spectrum to a third party, which will then lease back the spectrum to the company. There are a few reasons why Sprint may do this and some of them are technicalities associated with how a company can fine tune the balance sheet, as Sprint may receive a cash injection through the sale of its spectrum in exchange for an agreed price to lease the spectrum back. A sale and leaseback arrangement adjusts the flow of money through a business and can result in tax efficiency.

However, in the case of Sprint, the reason for the sale and leaseback arrangement appears to be financial in nature: later this year and in 2017 it will have to pay back billions of dollars worth of loans. Sprint's spectrum assets are estimated to be worth around $115 billion. Sprint, however, is keen to retain control of the spectrum but also wishes to repay its debt in a cost efficient way. We have already seen Sprint sell and leaseback some of its networking and device portfolio over the last few months, and the business has also very recently surprised investors when it announced its capital expenditure plans for the rest of 2016 to be around $3 billion rather than the industry-expected $4.5 billion. At the time, Sprint explained that the reduced expenditure was well planned as the company is seeking "very different ways of optimizing the network." Sprint's current network development, which is concentrating on using their 1.9 and 2.5 GHz spectrum, should stand them in good stead for next generation (5G) networking, which is expected to use even higher frequencies with poorer propagation properties. In other words, carriers will need many more masts to cover a given area because the signal is easily blocked by buildings and trees.