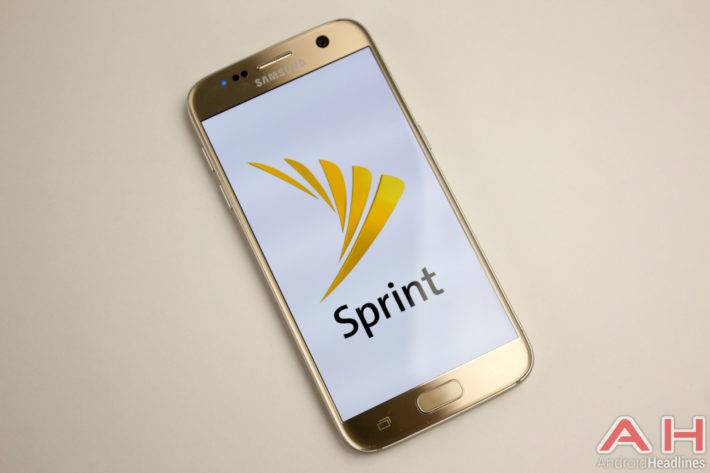 Sprint has just posted their earnings for their fourth fiscal quarter of 2015 as well as the entire fiscal year of 2015. There's some interesting numbers in there, but for Sprint the best number of all is their annual operating income. Which is in the positive for the first time in nine years. Obviously, Sprint's new CEO Marcelo Claure is doing something right over there at Sprint. The company added 1.2 million customers throughout the fiscal year (which would be Q2, Q3, Q4 2015 and Q1 2016), however for Q4 2015, they added just 56,000 postpaid customers. Sprint also posted its best postpaid churn of 1.61 in the quarter and a churn of 1.52 for the fiscal year.

Operating income for the fiscal year was $310 million. Adjusted EBITDA for the fiscal year was $8.1 billion, which increased 36% compared to fiscal year 2014. The fourth quarter had operating income of $8 million, which included charges of $258 million, and adjusted EBITDA was $2.2 billion growing 24% compared to the year prior. Sprint's ARPU or Average Revenue Per User continues to drop. In the quarter, Sprint reported $51.68 ARPU for postpaid and $27.72 ARPU for prepaid. Postpaid ARPU is falling while prepaid ARPU is rising. Although considering Sprint is losing buckets of prepaid customers, that may not necessarily be a good thing.

Sprint still hasn't completed their turn around, but they are making things better over there. As you can see this is the first time that they have posted positive annual earnings in 9 years. Which means quite a lot – considering the wireless industry was much different in 2006. Sprint mentioned in their press release that 4G LTE does now reach around 300 million people, of that 300 million, around 70% are covered by their 2.5GHz spectrum which is part of their LTE Plus network. Speaking of their LTE Plus network, Sprint notes that it is now available in 204 markets nationwide. Including key markets like New York City, Philadelphia, and Boston.

The company also talked about their outlook for the fiscal year 2016 (which began April 1st, 2016). Their adjusted EBITDA is expected to be between $9.5 billion and $10 billion. Operating income to be $1 billon to $1.5 billion. Sprint is also expecting that cash capital expenditures, will be approximately $3 billion. Finally, they are expecting the adjusted free cash flow to be "around break even".