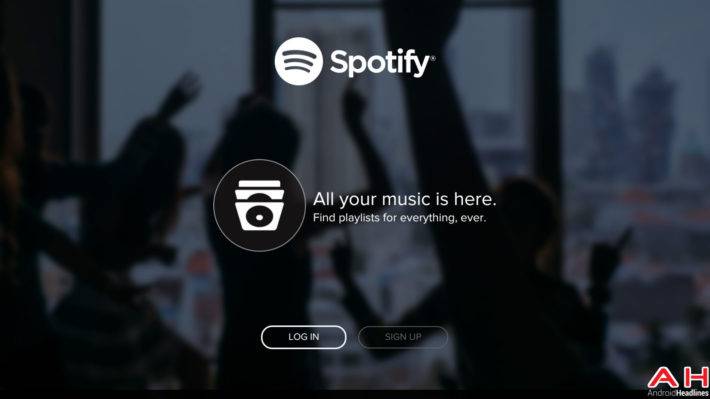 Today has already been a day which has seen a number of Android TV-related announcements coming through. The first of which was one from Google which looked to detail the expansion of the platform in 2016. As part of that announcement, Google confirmed that a number of new products would become available, including one from Xiaomi, which we now know to be the Xiaomi Mi Box. In addition, the announcement also detailed an increase in the number of apps which would be gaining their Android TV compatibility in the near future. Apps listed included the likes of WatchESPN and STARZ (which both actually became available yesterday), along with the likes of CNN, Comedy Central, WATCH ABC, WATCH Disney Junior, MTV, Freeform, and Nickelodeon.

There was also another app mentioned in that list, Spotify, which is likely to be a sought-after app for those who make use of the service and also own an Android TV device. In fact, it is probably surprising to some as to how long Spotify has taken in gaining its support for Android TV. Either way, that is a wait which now looks to be over as the highly-popular music app is now available to download and install on Android TV devices.

The appropriately named 'Spotify Music – for Android TV' has now made its way on to the Google Play Store and is available to download as a free download. Of course, you will need a Spotify account to make use of the app once downloaded, but those who do not have an account can sign up (in the app) and make use of a limited version of the app. If you are already a Spotify Premium user, then the app will sync with your account and all your songs and playlists will be available through your Android TV device and you will of course, be able to listen to your music collection in high-quality and without the ads that show up for those who use the service for free. To find out more about Spotify on Android TV or to download the app to your Android TV device, head through the Google Play link below. 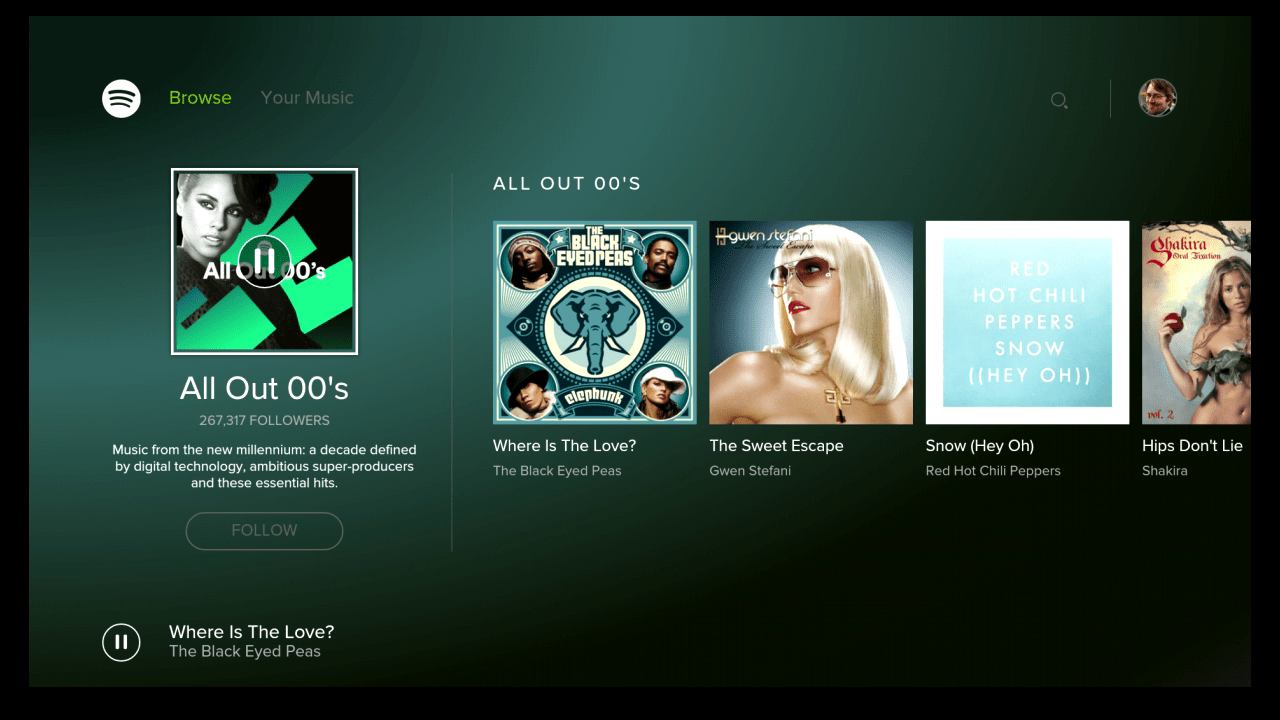