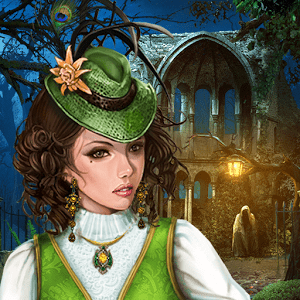 Regained Castle is a Hidden Object Puzzle Adventure game for Android that puts players into the shoes of Jane, who has stumbled across a note meant for her Guardian, Sir Charles, who lives in an old castle. As she hurries to save Sir Charles, who raised her from a Child after the passing of her parents, Jane unwittingly falls into a trap and the game takes place throughout 42 different locations and 54 individual scenes. As well as classic Hidden Object gameplay, there are also 21 mini-games as well as 4 different puzzles to work through as well. A real treat for fans of Hidden Object games, let’s take a look and see what Regained Castle has to offer, shall we?

Like many other games, players will need to download Regained Castle from the Play Store in order to get started. Once there, the main menu serves as a way of showing off the game’s great artwork. 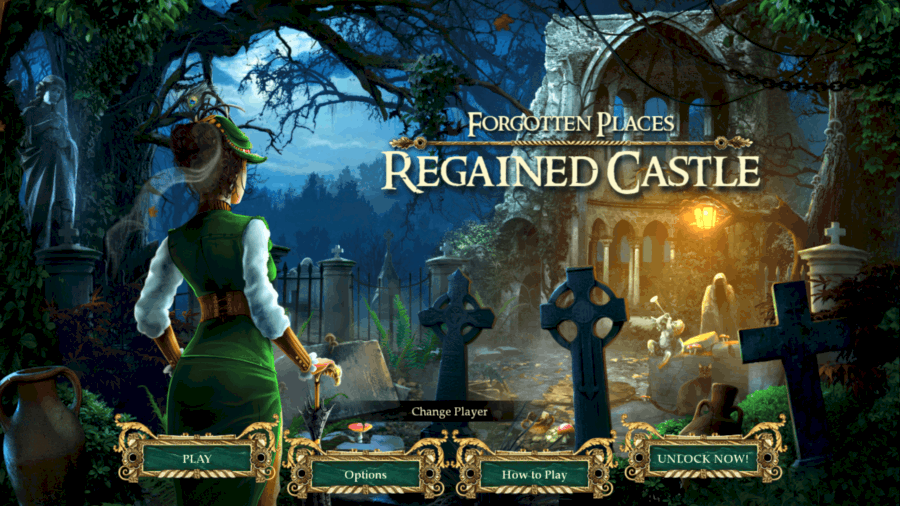 It’s a good idea to get a feel for how the game works from this menu, by consulting the “How to Play” part of the menu, which goes through key aspects of the game, such as the Hint System. 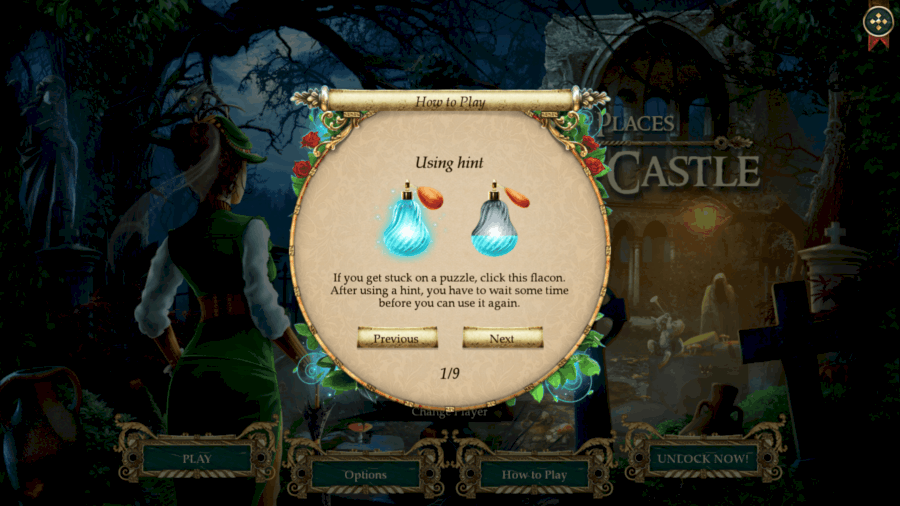 Considering that Regained Castle is as much about the overall storyline as anything else, there’s a good introduction to what the game is about for new players. Which further shows off the game’s great graphics. 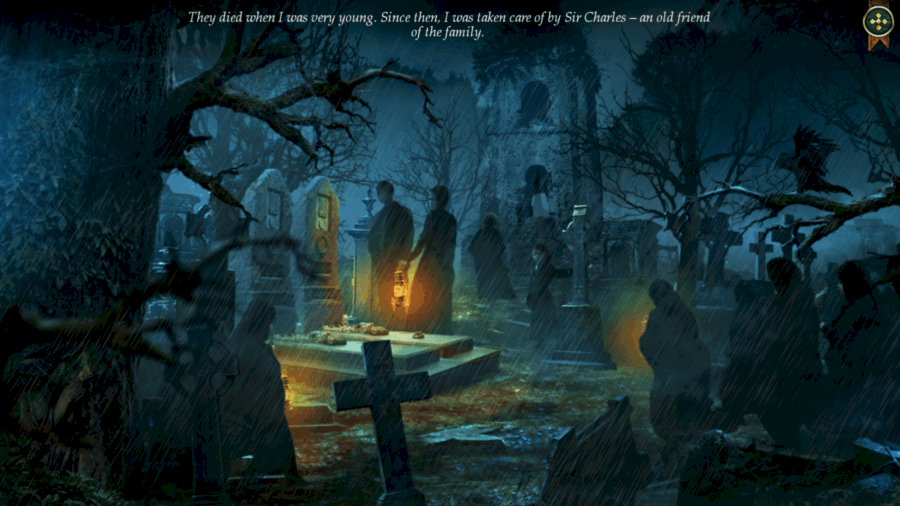 A key event at the beginning of the game is of course the fact that a mysterious letter has been delivered with an ominous and threatening warning attached to it. 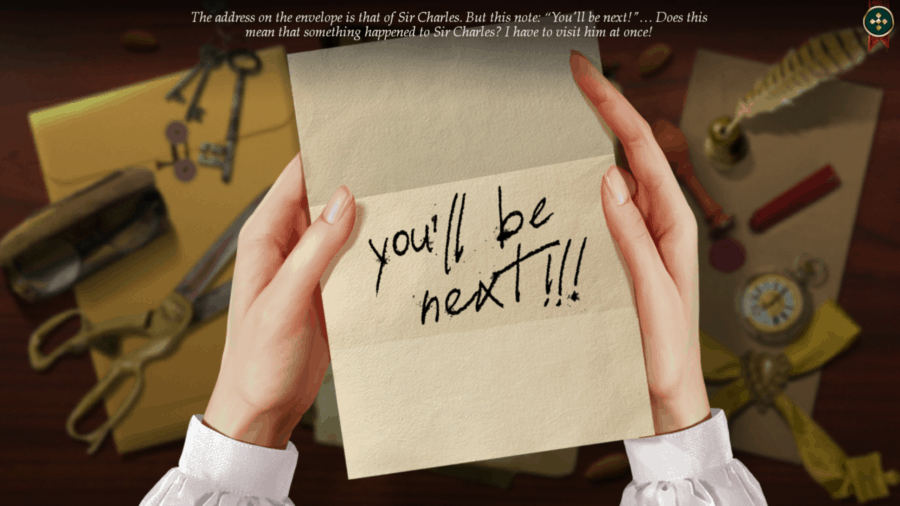 I’m not keen on ruining the stories in games, so I’ll try my best not to do that here. Instead, we’ll focus on the Hidden Object gameplay, which tasks players with all sorts of different tasks, including cleaning up areas and acquiring key items to use later on. 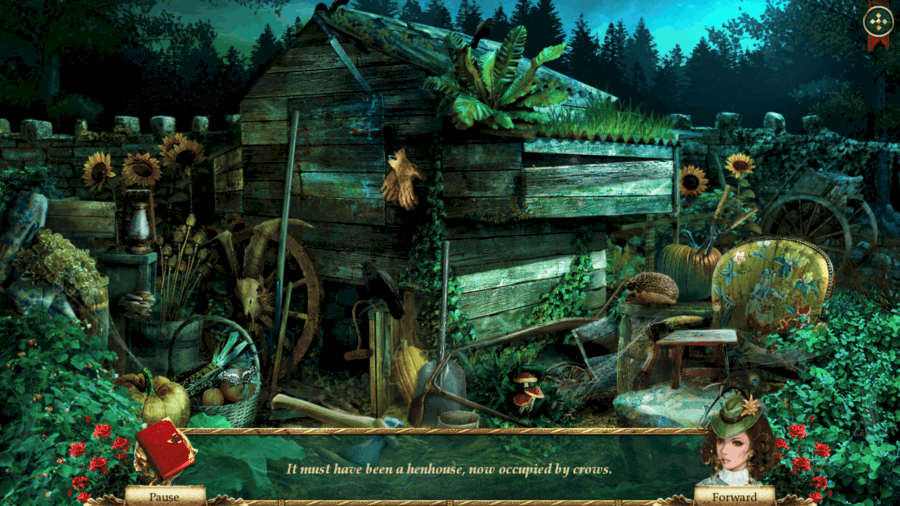 Key elements of the game include the Diary as well as the Inventory. In the case of the Diary, certain letters, photos and more. The Diary is a really nice way of further involving players in the game’s story and setting, and it helps to immerse players in the world of Regained Castle. 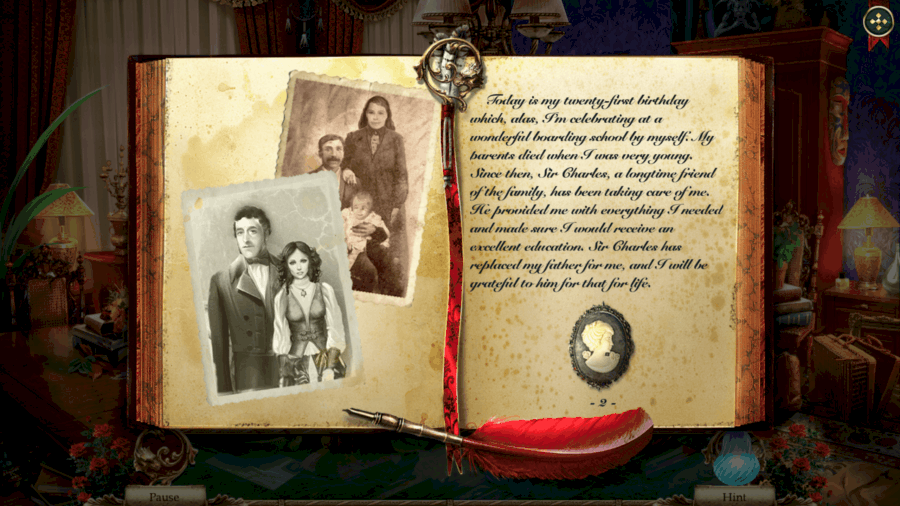 The Hidden Object gameplay is, for the most part pretty similar to a lot of other titles out there, giving players a scene to look at and objects scattered throughout making it tricky to find everything you need. Which can prove to be a little difficult here and there, but the challenge is of course what a lot of people like about these games after all. 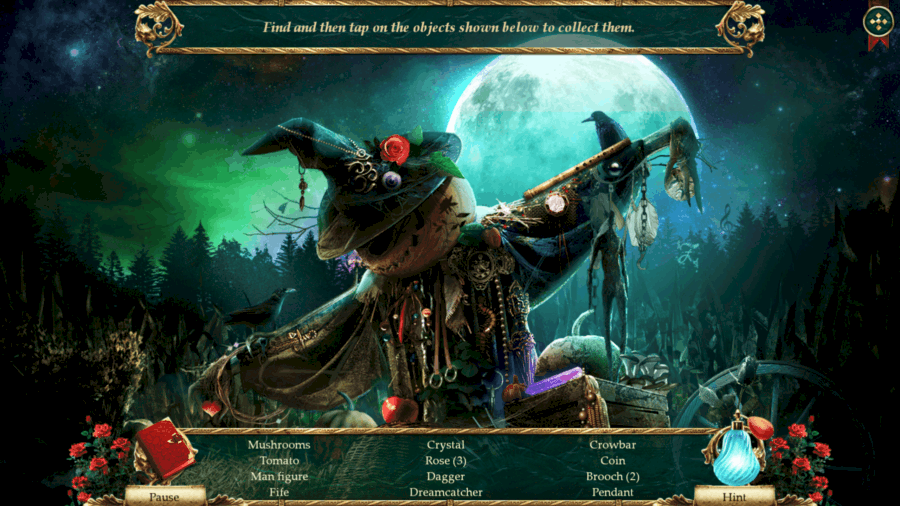 There are various different patterns the game uses in order to spice up this mechanic, such as mini-games as well as puzzles and such. These mini-games and puzzles help to make Regained Castle a Hidden Object Puzzle Adventure game. 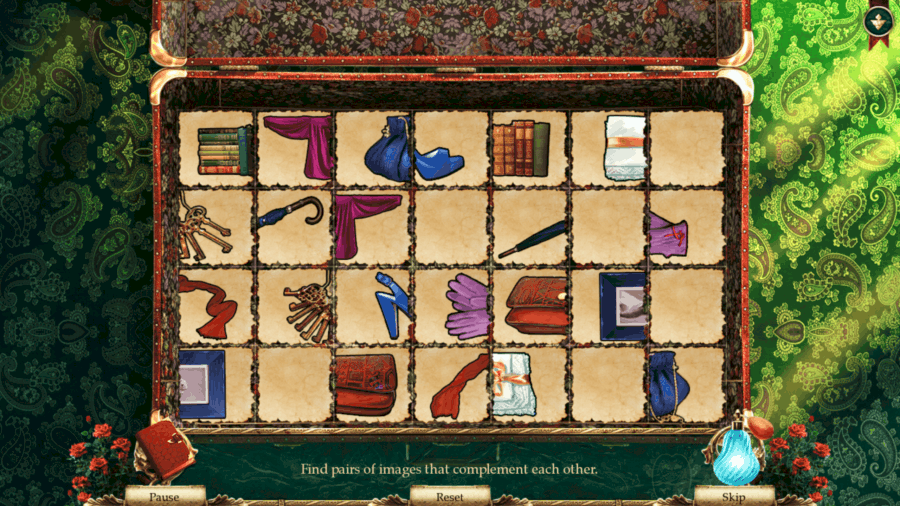 I don’t want to ruin the story for any of our readers, but I will say is that while Regained Castle has many of cliches that come with a game like this, there are some unexpected elements that will leave players thinking. As for the gameplay, this is a classic Hidden Object sort of game, which definitely won’t appeal to everyone, but those that enjoy this sort of game will have a lot to like about Regained Castle, including the great graphics and artwork that the game has to offer. Classic Hidden Object gameplay comes together with some excellent atmospheric work as well as great detail. The mini-games and puzzles help to add some extra spice to the gameplay mechanics creating a Hidden Object Puzzle Adventure game, and the hint system is an interesting inclusion that will help those in need of it, but can also be something some users might abuse. This is because the game simply allows players to continuously hammer parts of the display in order to fill up the meter.

All-in-all, Regained Castle is a fun Hidden Object Puzzle Adventure game that many will find attractive. It ticks all of the right boxes, has some great artwork and has a lot of atmosphere for players to get immersed in. With high-resolution graphics, decent sound design and a great storyline to hold it all together, Regained Castle is certainly worth taking a look at.