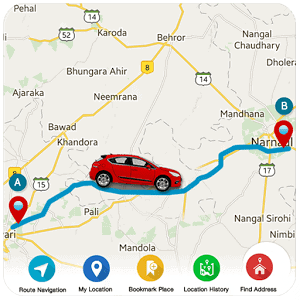 Route Finder is an Android app that sets out to do just what you think; help you find a route. It does this by using Google Maps, so you know you're always going to be getting up-to-date directions and such. It features a simple and easy-to-use UI that's accessible in the car and it also features the ability to manage a list of locations as bookmarks, work out the distance from one place to another and also find an address just by dropping a pin on to the Map. A simple and straightforward app designed to make the whole process getting from A to B easier and make it simpler to find the quickest route, Route Finder seems worth looking into.

As with other Android apps, Route Finder is a free download from the Play Store, but it does have ads involved to help the developer recoup some of their costs. When users first launch the app, they'll be greeted by the main menu, which is where users will be able to access the many different functions of the app. 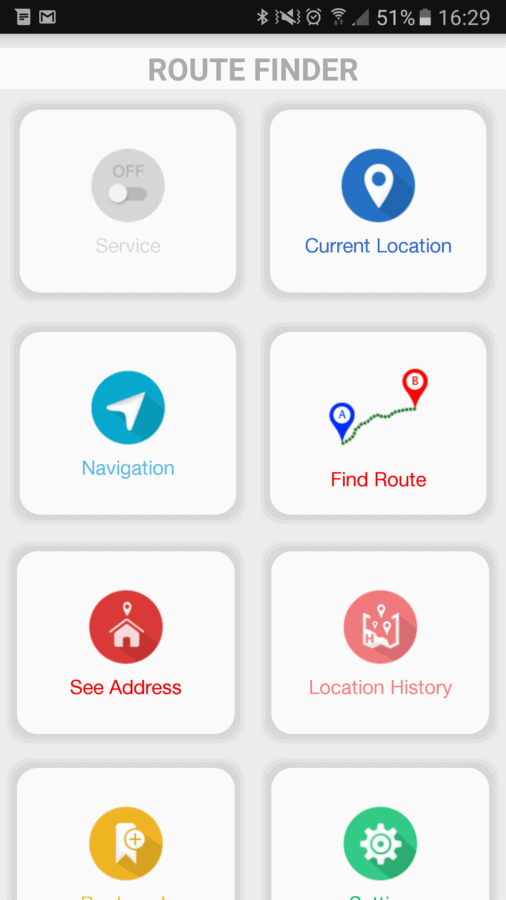 Right away I wanted to get started, so I clicked a few of the menu items here, and was disappointed to be greeted by an ad right away. 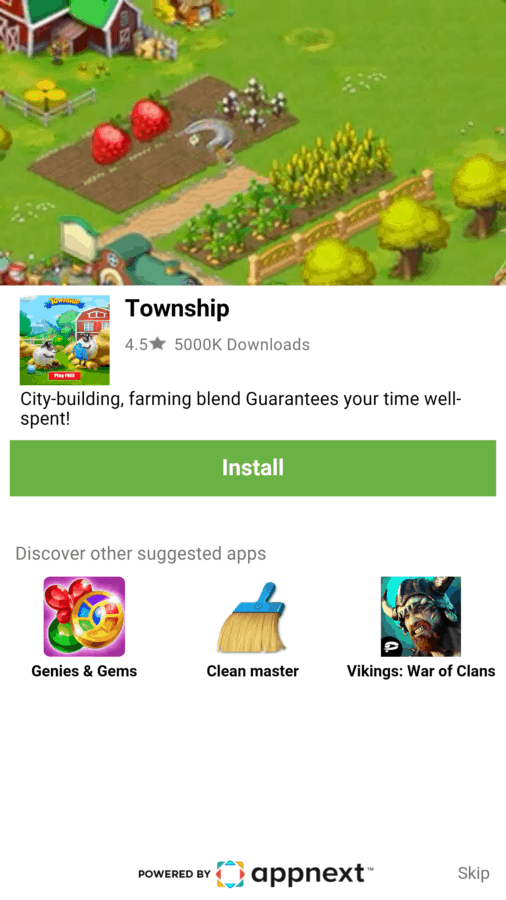 While we totally understand that developers need to earn money, these apps appear every time you choose any of the items from the main menu, and this is the exact sort of thing that will get really frustrating when in the car or whatever.

Speaking of which, I was a little put-off to see that the app basically sends people to Google Maps for all the Navigation. Now, this is actually a good thing, but it's not mentioned anywhere, and to see the Google Maps app open is a little confusing at first. 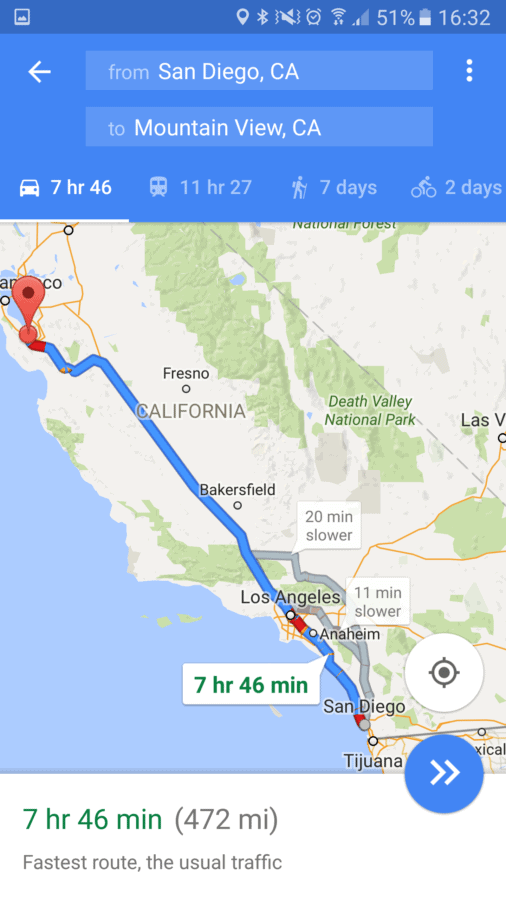 This means that all of the Points of Interest such as ATMs and so on that Route Finder promises to show people all comes from Google. Now, this isn't a bad thing, but it's something to remember, for sure and it also means you have to have Google Maps installed for this to even work, at all. There are parts of the app however that don't rely entirely on Google Maps of course, such as the ability to list and bookmark addresses and locations. 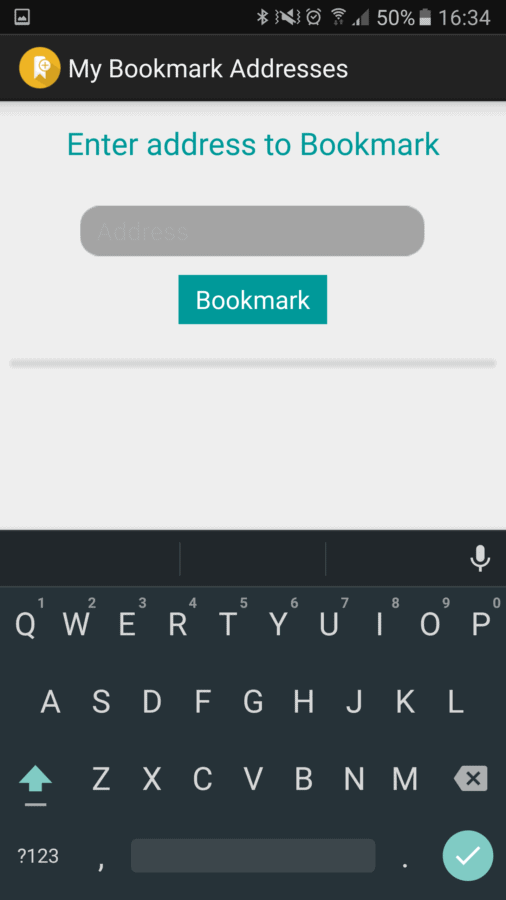 This is actually a pretty neat feature, as it allows users total control over their list of bookmarked locations, and in no way does the app upload any of this information, it is all stored directly on to your device's hardware. This also goes hand-in-hand with the feature that maps your location history for you to see where you've been. 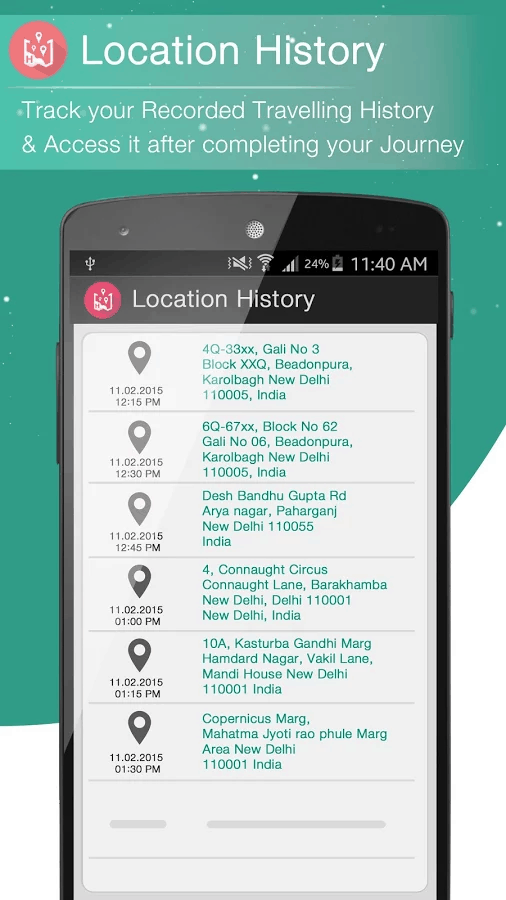 Other features include the ability to simply bring up an address by dropping a pin on the map, but I've yet to really see how useful this sort of thing can be. 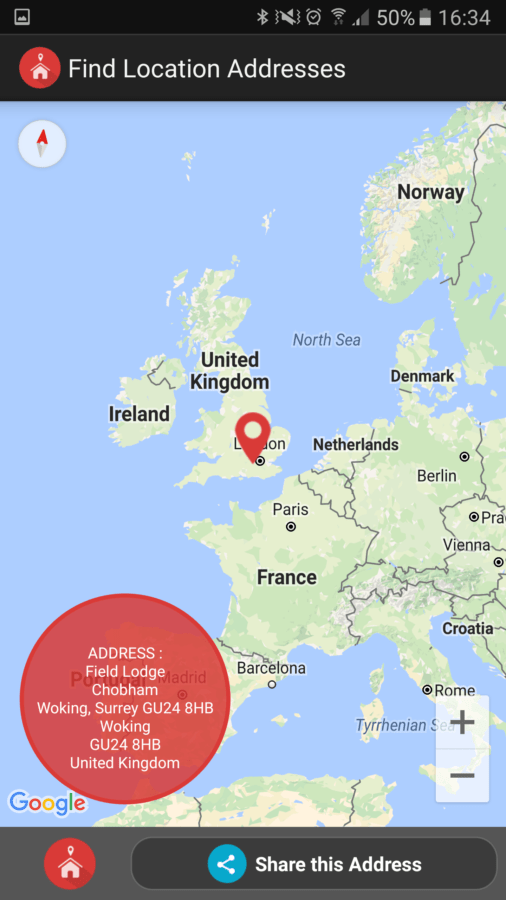 Of course, this does allow you to share this address, which will make it nice and easy to let others know how to get to where everyone is going to update someone on a work or home address. 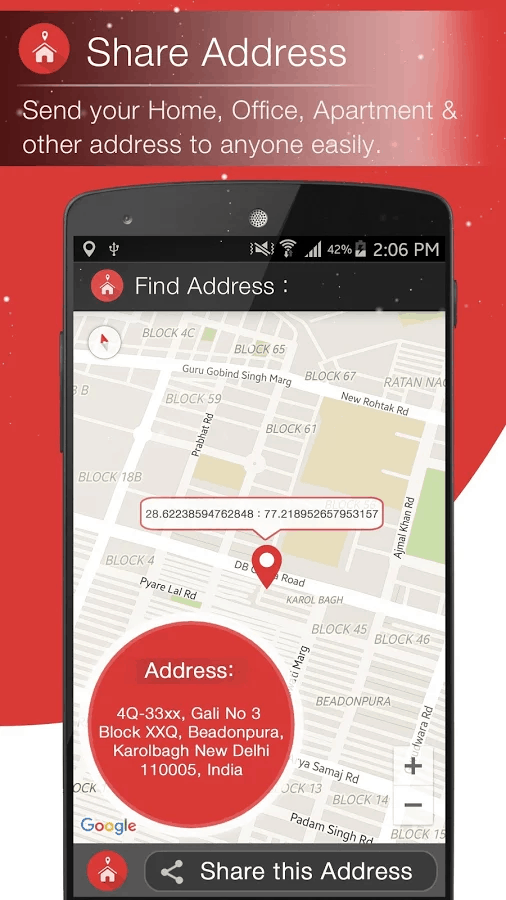 Route Finder also has the option to simply share your location, whether or not you're at home or whatever, which is a nice touch as well. 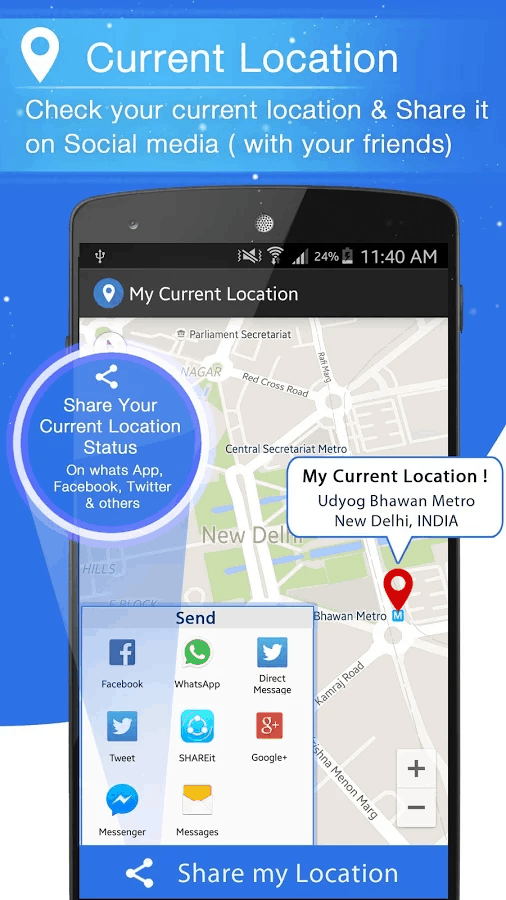 Route Finder is the sort of app that will certainly have its fair share of users, but it's the sort of app that doesn't really offer anything new, instead it just of wraps up an already existing service in Google Maps. All of the navigation and location support is provided by Google Maps, which is great, but then why wouldn't you just keep using Google Maps? Well, that's because the extra features that Route Finder provides, such as the ability to keep a bookmarked list of addresses as well as easily share your location through whichever app you choose make it much easier to harness the power of Google Maps. This works wonders for those that are looking to get a little more out Google Maps as well as those that need to do just a little more than what Google Maps can do for them.

Route Finder is the sort of Android app that, while offering a lot to some users, might not offer others the same sort of benefits. Using Google Maps is good in a lot of ways, but also limits the sort of users that the app might be able to attract, after all Google Maps is already pretty fully-featured for a lot of people. Either way, this is worth taking a look at, thanks to the extra features that Route Finder helps to make Google Maps a lot easier to use.