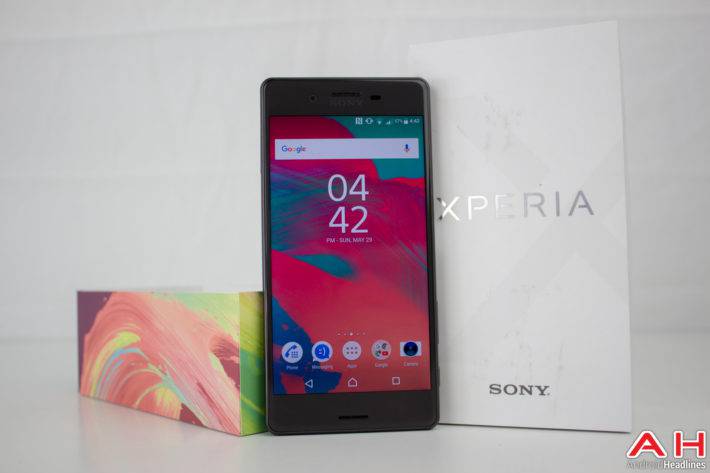 Back during Mobile World Congress, those who follow Sony's brand of smartphones were in for a bit of a shock when Sony unveiled a brand new line of devices instead of introducing the next generation of the Xperia Z series. Sony's focus has changed, and the Xperia X series was born, designed to be a series of devices which cover a range of different consumers, as opposed to being the best of Sony like the Xperia Z series. There are currently four smartphones in the Xperia X range, including the Xperia XA, Xperia X, and Xperia X Performance which were all announced back at MWC, and the more recently announced Xperia XA Ultra that was just unveiled earlier this month. While none of these phones have yet launched, Sony is gearing up to release the Xperia devices in the U.S. this Summer.

Sony's Xperia X series launch starts with the Xperia X itself, and will hit the U.S. through multiple sources at the end of next month on June 26th. The device is also currently up for pre-order through B&H Photo, Amazon, Best Buy, and Reagan Wireless, and when the phone officially goes on sale it will Sony's own mobile website as well. Following the Xperia X launch will be the Xperia XA and the Xperia X Performance, both of which will be available through all of the above-mentioned outlets on July 17th.