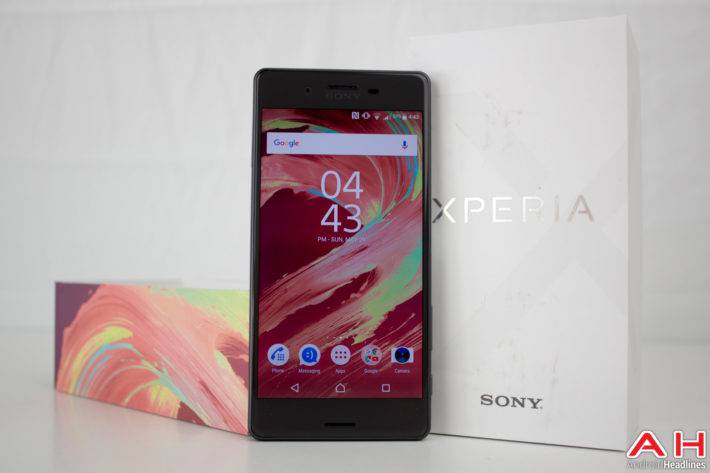 The Sony Xperia X sports a 5 inch full HD display and uses the Qualcomm Snapdragon 650 hexa-core processor along with 3 GB of RAM. This phone comes with 32 GB of internal storage as well as a micro SD card slot that has the capability to expand it's storage by up to 200 GB. Keeping the lights on this phone will be a 2620 mAh battery which Sony claims will be offer up to two days of battery life with Qnovo's Adaptive Charging technology. As for it's camera, the Xperia X sports a 23MP rear camera coupled with a 13 MP front facing camera. Both cameras feature Exmor RS sensors and will be able to record videos up to a resolution of 1080p. The Xperia X also comes with a fingerprint scanner for added security.

Meanwhile, the Sony Xperia XA Dual has a 5 inch HD screen and runs on MediaTek's octa-core Helio P10 processor along with 2GB of RAM and 16GB of internal storage which can be expanded by up to 200GB via a micro SD card slot like the Xperia X. This device has a non-removable 2300 mAh battery promising up to two days of battery life and features Qnovo's Adaptive Charging technology. On the back, it sports a 13MP Exmor RS camera while the front sports an 8MP Exmor R camera. Unlike the Sony Xperia X Dual, the Sony Xperia XA Dual doesn't come with a fingerprint scanner.