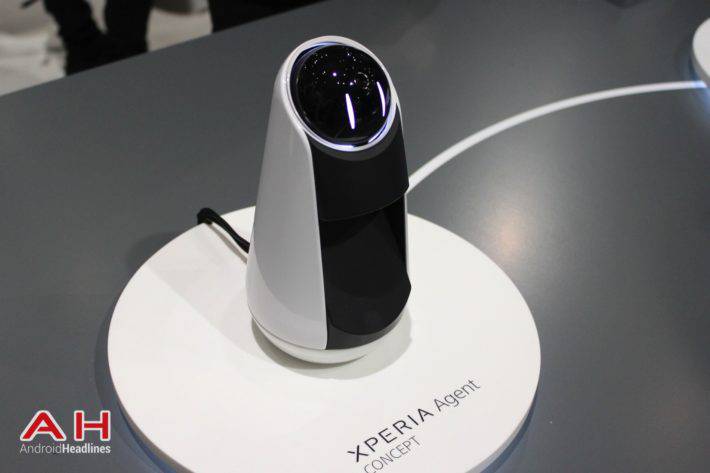 Artificial intelligence and markets like the Internet of Things are continually growing into bigger and bigger businesses. Companies like Amazon have already invested plenty into the space, with their lineup of Echo speaker that are powered by the Alexa Voice Software, and Google was just rumored to be announcing their Amazon Echo competitor at tomorrow's Google I/O conference, appropriately named "Google Home." In addition to this Google has spent plenty of time on research and development of its own A.I. technology, much of it being used for products like the Google app. Now Sony seems to be getting more serious about A.I. as they have just invested in a U.S.-based startup called Cogitai which specializes in continuous and anonymous machine learning from real-world interaction.

Although Sony has not mentioned how much money they have invested in the company, but it's plans are to make it a main source of revenue over time after it has made A.I. into a major sector of business for the company. There were no detailed specifics or a confirmation on what Sony plans to produce, but Sony's Chief Executive, Hiroaki Kitano, mentions that Sony has a lot of physical products available in the real world after noting that unexplored areas of A.I. include both cyberspace and physical products.

This is no confirmation by any means, but noting that Sony has plenty of physical products available and stating that they're good at physical products, could be suggesting that Sony is thinking heavily about producing smart A.I.-powered physical products for the marketplace. Earlier this year at Mobile World Congress, Sony also unveiled a new type of product for the company, called the Xperia Agent, which is essentially a smart assistant speaker not too unlike the Amazon Echo. The Xperia Agent is just a concept device and has not been announced has having a specific launch, but it's products like these in addition to Sony's new investment and statements from Kitano that point to a possible launch for the Xperia Agent and other devices like it in the future. Sony also likely realizes that beyond smartphones, which hasn't been producing nearly as much revenue for them in recent times, and beyond their more successful PlayStation division, they will need to begin exploring other areas of technology where they can make money.