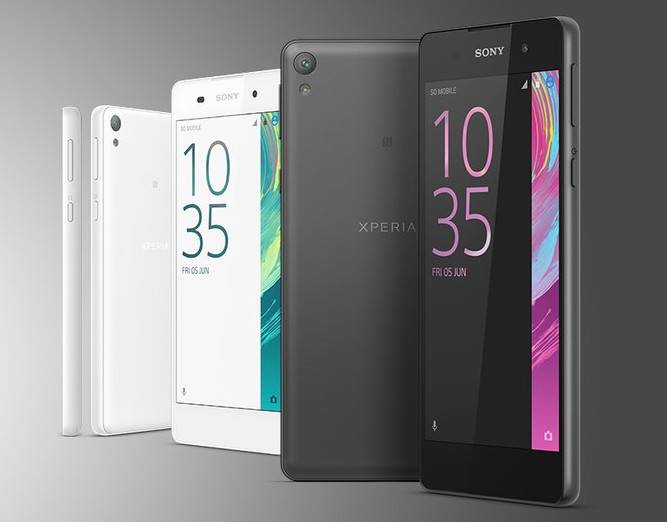 Sony is one of the largest tech companies in the world, but their smartphone division isn’t doing all that great. Sony is not selling enough Xperia devices, and has opted to replace the ‘Xperia Z’ flagship smartphones with the ‘Xperia X’ series earlier this year. Xperia X devices are already rolling out in a number of markets around the world, and the company has recently introduced yet another Xperia X variant, the Xperia XA Ultra. That being said, it seems like a more affordable Xperia smartphone will be announced soon as well, read on.

The Sony F3311 surfaced yesterday, and the report suggested this is the upcoming Xperia E5 smartphone which has popped up quite a few times thus far. Well, it seems like that info was accurate considering the fact Sony accidentally revealed their upcoming device earlier today. Sony Mobile has revealed the design of the upcoming Xperia E5 handset on social media, and then quickly removed it. The image (above the article) shows the phone in both Black and White color variants, and also confirms Xperia E5's NFC functionality. Based on these images we can also see that the device will sport a metallic frame, and that both its power / lock and volume rocker buttons will be placed on the phone’s right side. The device sports a rather industrial design, it’s not flashy at all, and that definitely suits some people.

Now, this device has surfaced on GFXBench a while back, and if that info is accurate, then we basically know its specifications as well. The Xperia E5 is said to sport a 5-inch 720p (1280 x 720) display, along with 1.5GB / 2GB RAM and 16GB of expandable internal storage. The phone will be fueled by MediaTek’s MT6735 64-bit quad-core processor, along with the Mali-T720 GPU. The 13-megapixel shooter will be placed on the back of this phone, and a 5-megapixel snapper will be available up front. Android 6.0 Marshmallow will come pre-installed on the Xperia E5, and on top of it, you’ll be able to find Sony’s custom UI, as always. That is more or less it, the Xperia E5 is expected to be announced really soon, so stay tuned for that. 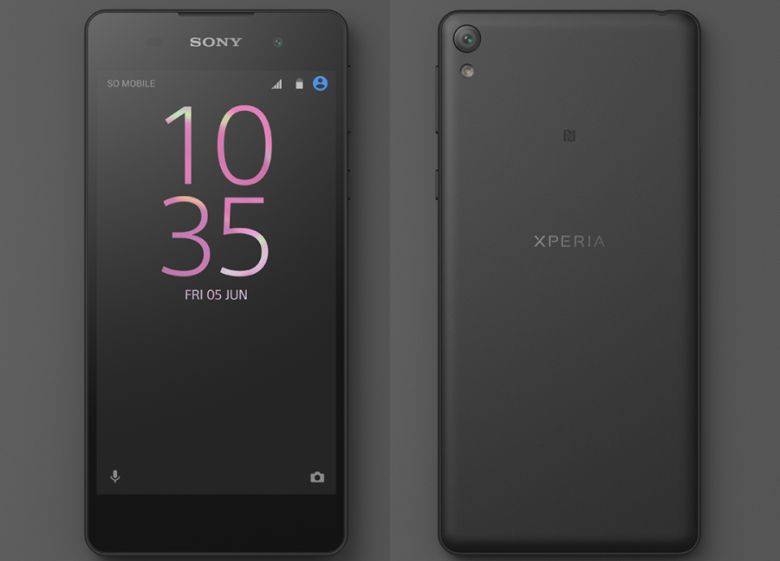