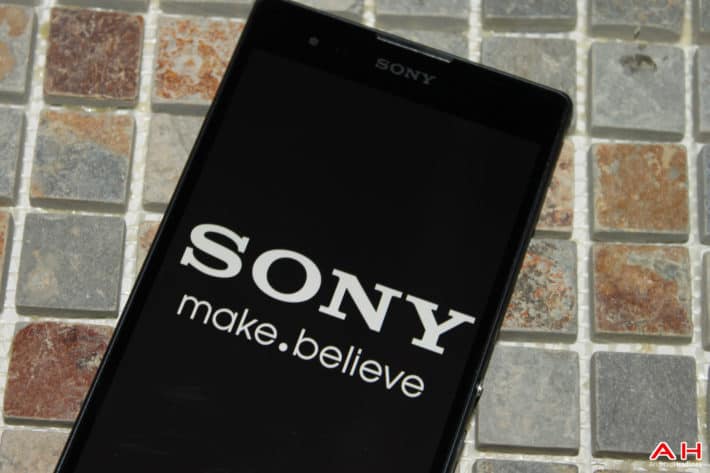 Sony was earlier rumored to have stopped all work on entry-level smartphones and tablets, as the company is said to be looking to streamline its mobile devices business that has been struggling to turn profitable for many years now. However, a new device called the Sony F3311 had earlier shown-up on benchmarking site, GFXBench, revealing that the company probably still hasn’t quite given up the ghost when it comes to targeting price-conscious buyers around the world. The aforementioned spotted on GFXBench gave us a basic understanding about the upcoming handset. While Sony is yet to state anything officially about the device, online rumors seem to suggest that it will be marketed as the Xperia E5, which would be the fifth-generation handset in Sony’s entry-level Xperia E line.

Those rumors have now found further credence with the Sony F3311 appearing on a Russian customs report, which clearly mentions the handset as the next-gen Xperia E device. The document apparently mentions the device as the “F3311/Xperia E5”, which is the closest we’ve got to identifying the name of the next-gen Xperia. What we do know, however, is that the device will apparently ship with a 720p display panel, a MediaTek 6735 chipset, just 1.5GB RAM, a 16-megapixel rear-facing camera and a 5-megapixel front camera. Although nothing can be confirmed right now, if the rumors surrounding the device’s nomenclature is true, it may very likely be introduced as the fifth-generation Xperia E in emerging markets around the world.

Sony announced its latest Xperia flagship devices earlier this year at the Mobile World Congress trade show held in the Spanish city of Barcelona, and the devices have generally been well-received by large-sections of the global tech media. The Xperia X, Xperia XA and Xperia XA Premium were launched in select markets around the world earlier this year, and India is one of the latest regions to have received the Xperia X and Xperia XA. Meanwhile, the company is also said to be ending its Xperia M and Xperia C lines, both of which apparently failed to generate enough traction among smartphone buyers in emerging markets. 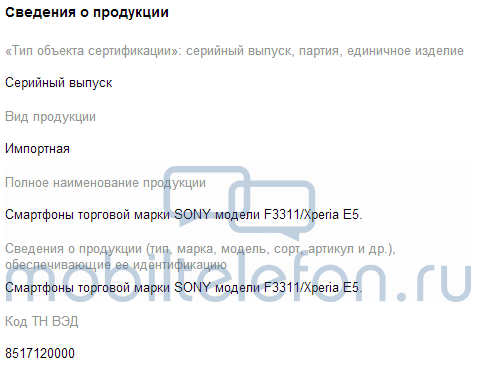