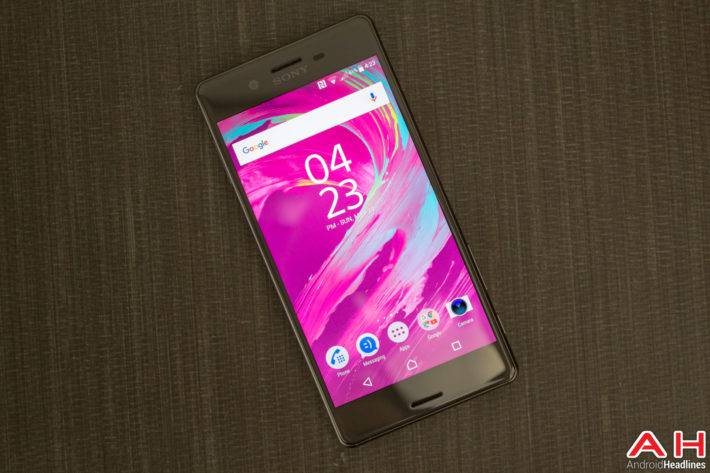 Alongside Sony's official announcement for the launch availability of the Xperia X series of smartphones that were first announced back during Mobile World Congress, Sony has also lifted the curtain on pricing for all four smartphones that are currently in the series. All four devices launch later on this Summer, albeit with varying dates, and will start at a reasonable price point, beginning with the Xperia XA that is set to be the entry-level device designed more for the consumer who is looking for a lifestyle device with impeccable quality. Following the Xperia XA will be the XA Ultra which is also sort of an entry-level product but with slightly higher specs than the Xperia XA as well as a larger screen, then the Xperia X which is meant more for the mid-range consumer, and finally the Xperia X Performance which caters to those looking for something that is more high-end as well as powerful.

The next in the Xperia X range is the Xperia X, which is set to go on sale next month on June 26th with pre-orders beginning today, and the cost for consumers will be $549.99. The most expensive device will naturally be the one that is most high-end. The Xperia X performance will go on sale in the U.S. at a price point of $699.99, and will begin pre-order sales on June 19th along with the Xperia XA and Xperia XA Ultra. Actual sales of the device begin on July 17th. All pre-orders will come with three free movies from Sony Pictures, and in addition to the movies, Sony Xperia X and Xperia X Performance will also get a free UCH10 Quick Charger. All four devices will be available for pre-order through Amazon, Best Buy, B&H Photo, and Regan Wireless, and will be available from those four outlets as well as Sony's own website when they officially go on sale on their respective dates.