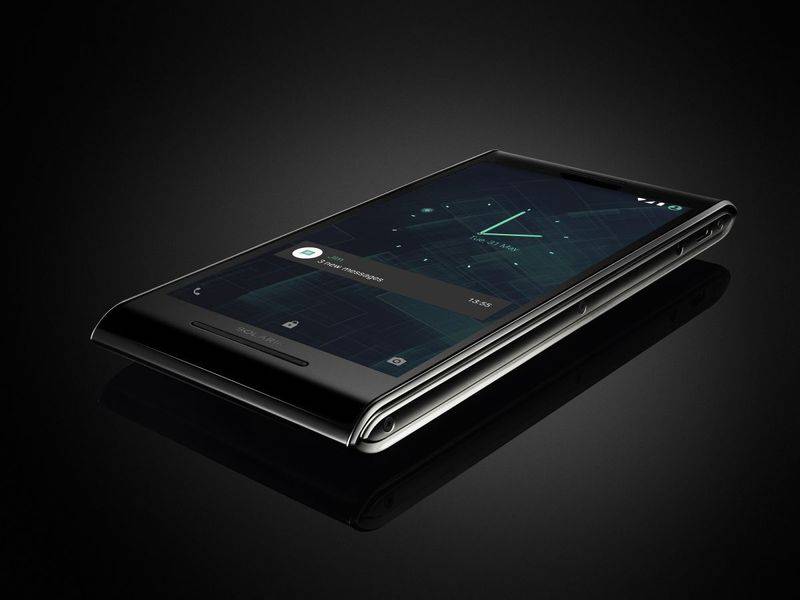 Even though the smartphone industry is getting increasingly competitive, there seems to be no shortage of newcomers rushing in with a ‘better late than never’ motto. Importantly though, most of these new entrants realize one thing – the mainstream market is well-nigh impossible to break into, this late in the game. So just about all of them are looking to address one niche or another. That being the case, companies like Blackphone, Nexbit, Dewalt and Land Rover have jumped into the fray over the past year, either citing security, cloud storage, ruggedness or even a combination of these features as the factor(s) that sets them apart from the rest.

Now there’s a new name in that burgeoning list – Solarin. The device is the brainchild of an Israeli tech startup called Sirin Labs, which happens to have its headquarters in London, England. The all-new smartphone, according to its maker, “incorporates the most advanced privacy technology, currently unavailable outside the agency world”. The company also claims that the handset comes with “military grade” encryption, which is integrated into the device at the hardware level. Sirin Labs lists many more security features that it says makes Solarin the single most secured smartphone on the market today, with features like “Zimperium state-of-the-art mobile threat protection that thwarts the broadest array of advanced device, network and application mobile cyberattacks”.

Taking a quick look at the tech-specs of the first-generation Solarin, the device features a 5.5-inch 2K display that’s protected by Corning’s Gorilla Glass 4. The handset is powered by a Qualcomm Snapdragon 810 processor and sports a 23.8-megapixel primary camera with laser autofocus. However, it’s not the hardware that makes the phone unique. Reports indicate that the device will be sold in the U.K. at a price of around £11,600 (including VAT), which is almost around the $17,000 mark. Overall then, it’s not hard to see that with the Solarin, Sirin is targeting a very, very niche corner of the market.

The device seems to be aimed at not just any old privacy-concerned user, but those whose very existence depends on retaining their privacy and anonymity, for one reason or another. Regular folks who are concerned about government agencies or others snooping, eavesdropping, or otherwise surreptitiously collecting data on private citizens will, meanwhile, have to continue looking elsewhere.