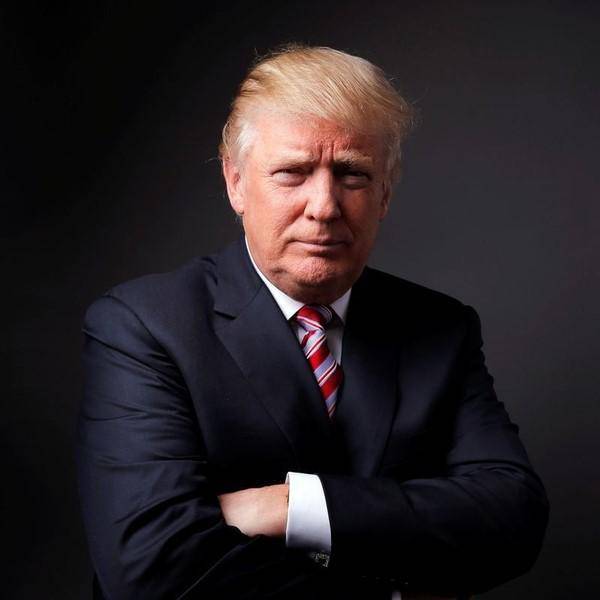 Whatever you may have to say about Republican presidential hopeful Donald Trump, it's objectively impossible to deny that he is incredibly influential. As an entrepreneur, he met with relative success over the years, gaining him friends, money and influence that eventually led him to where he is today. With the path to being a presidential candidate firmly under his belt, one would think that any financial advice from him would be duly noted and carefully enacted. When he became the latest in a long line of people to warn the tech sector that their bubble is soon to burst, however, he was met not by glowing praise and note-taking, but by a Silicon Valley full of "pfft"s and eye rolls.

The presumptive nominee warned, "You look at some of these tech stocks that are so, so weak as a concept and a company, and they're selling for so much money. And I would have said can that ever happen again? I think that could happen again." While the tech sector does have its fair share of companies that fit that description, there are many more that do not. Add this to the fact that Silicon Valley has heard this line many times before and the reaction is quite predictable. According to CB Insights, however, the number of unicorns, private startups worth at least $1 billion, is currently at 163, lending Trump's often repeated caveat at least some credence.

In any case, Silicon Valley responded in a fittingly lackadaisical fashion, taking to Twitter to mock Trump and his predictions, such as Andreessen Horowitz partner Marc Andreesen Tweeting, "FINALLY someone calls it out,". Some startup founders, of course, came forward to defend themselves against Trump's somewhat accusatory generalization. Silicon Valley movers and shakers, from investors to students, weighed in on the matter. A fellow at Stanford University who happens to be an entrepreneur, for example, said of Trump's newest declaration, "so far he has been saying dumb things but they seem to be getting dumber and dumber". Aaron Ginn, co-founder of the tech-culture friendly advocacy group The Lincoln Initiative, said, "There is nothing in his (Trump's) track record to show that he has been out here and met with any technology leaders and knows this industry and knows about innovation,". The bottom line here is quite clear; no matter who you are, presidential candidate or pizza delivery driver, tell Silicon Valley something misinformed or something they've heard a million times, or both, and the response will always be the same.