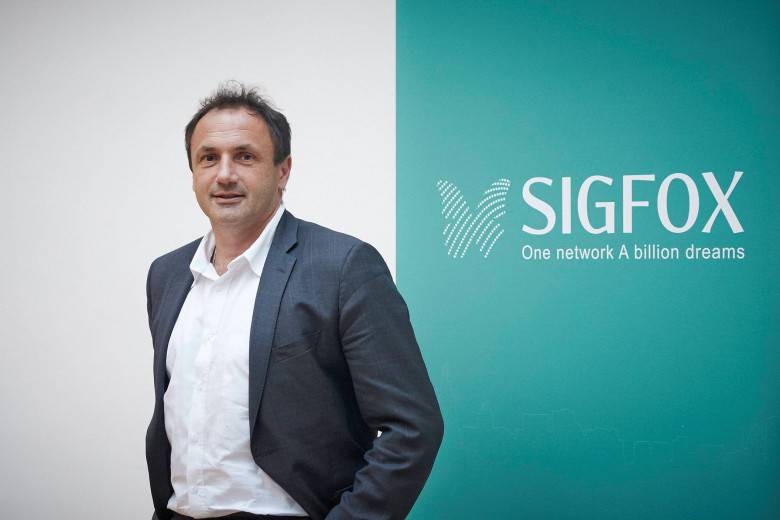 There are a ton of standards out there for connecting Internet of Things devices. Some are based on cellular technology and some on Wi-Fi, while some may also be of a more proprietary nature, built from the ground up for IoT use. One such network is SIGFOX, which currently connects IoT devices in 18 countries around the world. SIGFOX's technology is low-powered, cheap and quite easy to integrate, making it a fairly good choice for IoT. Despite this, it has a lot of stiff competition, including wireless carriers. An announcement made on Wednesday indicates that they plan to increase the amount of entities they compete with by expanding into the United States, starting with 100 cities.

As SIGFOX rolls out its low-power wide-area network to new target markets, they will have to face down existing players, including those who are already in the IoT connectivity space and those who may be looking to enter the somewhat new market. On top of technologies tied to existing devices, SIGFOX will be facing down the Big Four wireless carriers eventually, though T-Mobile has stated in the past that IoT isn't a priority for them at the moment. AT&T and Verizon, meanwhile, are making aggressive pushes into the space leaving them to compete directly with SIGFOX as all three begin to roll out into a new and evolving space, which is a fairly rare phenomenon in such a developed market as the United States.

The French IoT network firm uses spectrum in the 902 MHz range for their networking capabilities, granting them good building penetration, strong signal, and low power usage. According to their announcement, they've made deals to secure access to 230,000 cellular site throughout the U.S. While their initial rollout is set to only include 100 cities, success in these key test markets could mean that SIGFOX's subscription-based network could be bringing longer battery life and better signal to IoT devices throughout the country in the coming months and years as the IoT market grows by leaps and bounds. With the IoT industry projected to be worth over $1 trillion by 2020 in the U.S. alone, SIGFOX and many others are understandably eager to get a piece of the pie.