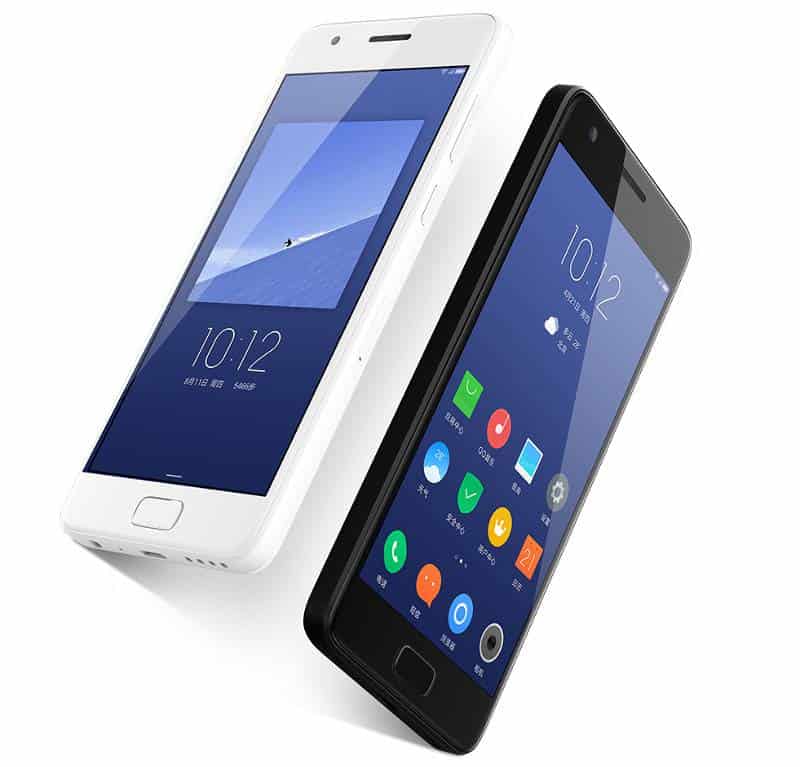 ZUK is a Lenovo-backed smartphone manufacturing company located in China. This company has introduced the ZUK Z1 back in 2015, and the ZUK Z2 Pro followed last month. Now, the ZUK Z2 Pro is definitely a flagship smartphone, this device is fueled by the Snapdragon 820, sports 6GB of RAM and offers a really nice, sleek design. Shortly after the ZUK Z2 Pro was announced, ZUK started teasing the ZUK Z2 announcement. The company’s CEO first suggested that it will be fueled by the Exynos 8890 SoC, but shortly after that the company confirmed that the phone will ship with Qualcomm’s SoC on the inside. That being said, ZUK has just introduced the ZUK Z2, read on.

This smartphone is somewhat different than its sibling in terms of the design, as you can see in the images down below. The ZUK Z2 is also smaller, and comes with a slightly less powerful specs than its big brother. This smartphone features a 5-inch fullHD (1920 x 1080) 2.5D curved LTPS display, 4GB of RAM and 64GB of native storage. The phone is fueled by the Snapdragon 820 64-bit quad-core processor, along with the Adreno 530 GPU for graphics. The 13-megapixel ISOCELL camera (f/2.2 aperture, PDAF, CAF dual-mode focus, EIS, 5P lens( is placed on the back of the phone, while you’ll find an 8-megapixel shooter (1.4um pixel size, f/2.0 aperture, 78.9-degree wide-angle lens) up front. This is a dual SIM smartphone (2 x nano SIM), and it sports a fingerprint scanner below the display, just like the ZUK Z2 Pro. The non-removable 3,500mAh battery is also a part of this package, and so is Qualcomm’s Quick Charge 3.0 tech, which means you’ll be able to charge this phone’s battery rather quickly. The Type-C USB port is placed on the bottom of the phone, and so is its speaker, and the 3.5mm headphone jack. The ZUK Z2 comes with a metal frame, and measures 141.65 x 68.88 x 8.45mm, while it weighs 149 grams. Now, it is also worth mentioning that the company introduced a USB Type-C wireless charger for this smartphone, and it can be used with a charging cover.

The ZUK Z2 comes in White and Black color options, and it is priced at 1,799 Yuan ($273) The phone will become available in China starting June 7th, and those of you who are interested in purchasing it will be glad to know that registration for the sale begin today. The aforementioned wireless charger is priced at 299 Yuan ($45), and we’re not sure when will it become available, but we’re presuming at the same time as the ZUK Z2. 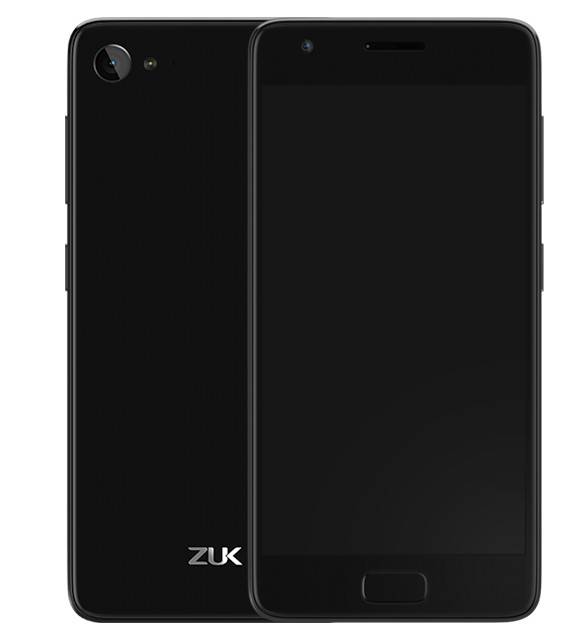 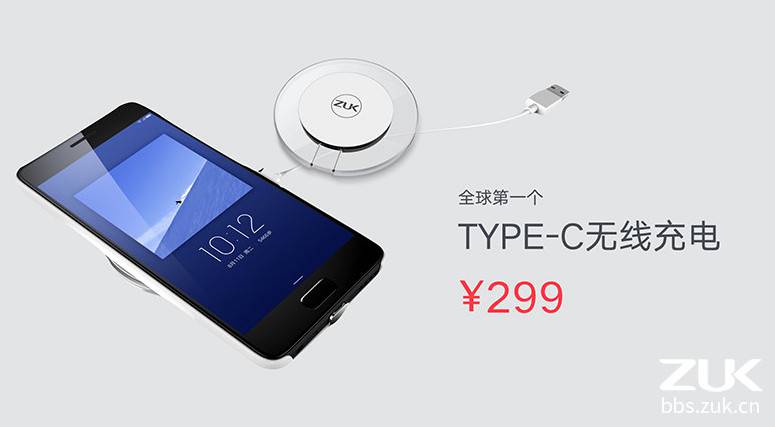 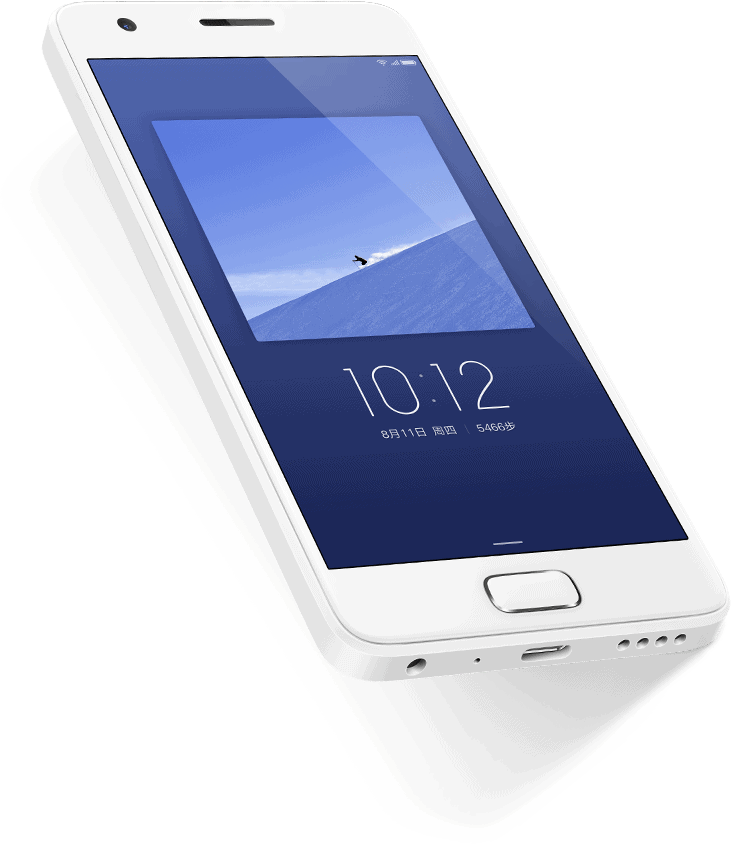 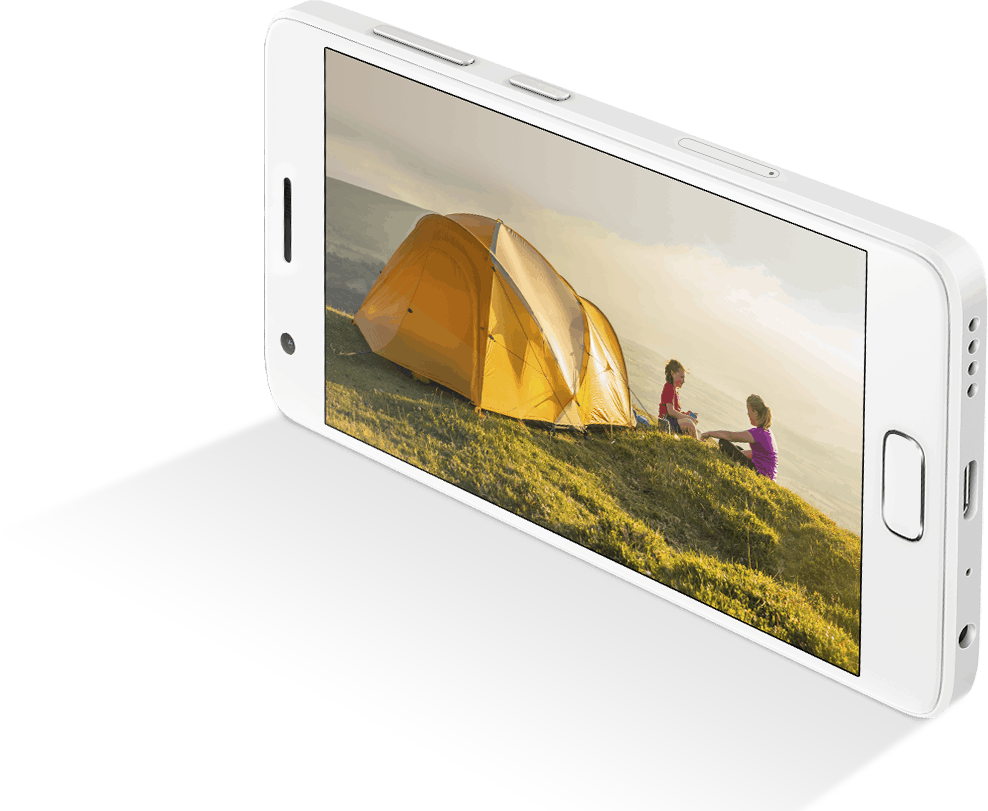 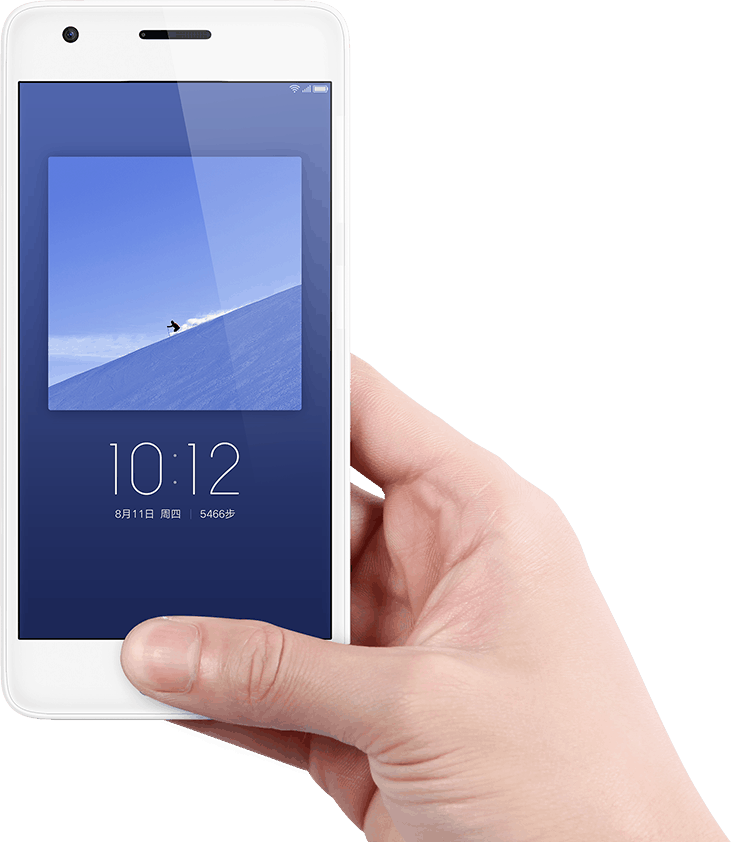 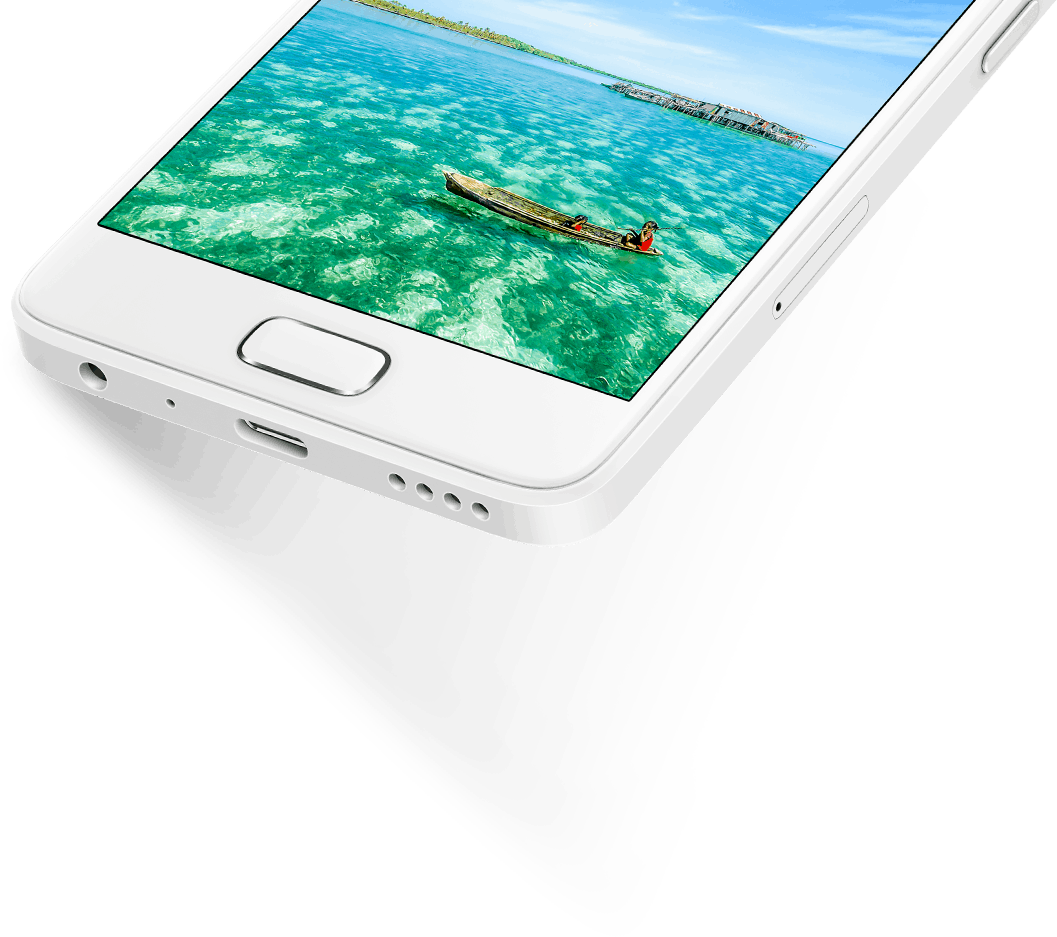 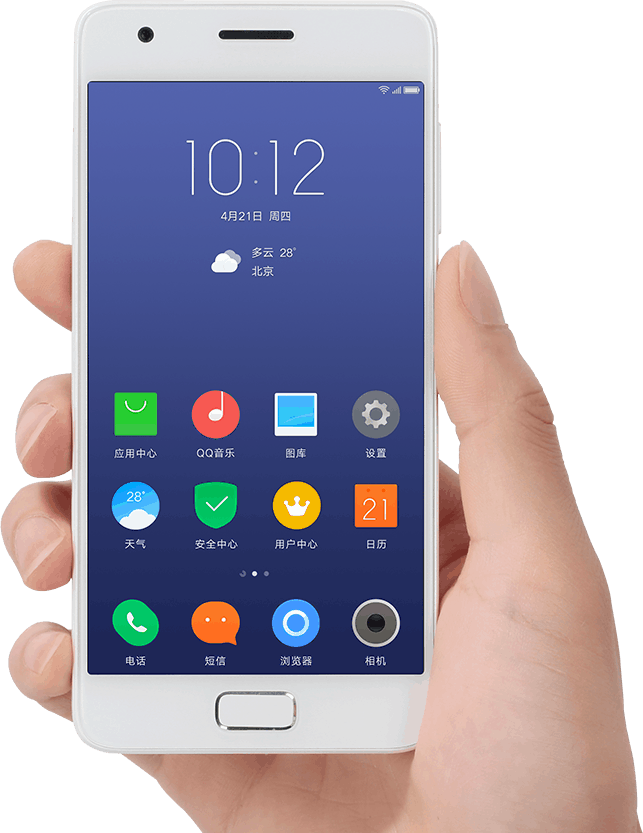