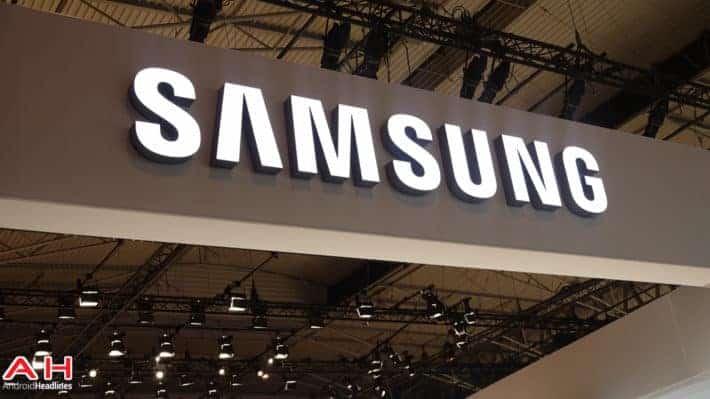 For a lot of users, Samsung might be known best for their smartphones and other mobile devices, but the company is so much more than that. Many of you reading this might have one of Samsung's Super HD TV sets, a curved Samsung TV or some other model of theirs. Next to smartphones one of their more popular consumer electronics is of course of TVs, and with the advent of new technology such as Quantum Dot, Samsung is getting even better at producing a great image. One area that you might expect to find this Quantum Dot technology being used is for medical uses, but that's just what researchers have been exploring recently.

Explaining a Quantum Dot can become quite tricky, but to cut a long story short, they are semiconductors that are so small they register at the nanoscale side of things. In terms of Quantum Dots used in television displays, it's their ability to precisely tune to a specific and exact part of the color spectrum that makes them so attractive, not to mention their much lower power draw. Now, Kim Sung-jee, a professor of the Chemistry department at Pohang University of Science and Technology (POSTECH), has said that "when combining protein which clings to cancer cells and quantum dots, it can be used to seek out cancer cells in the body". It's reasoned that the potential for these Quantum Dots to be so precise in terms of color reproduction can help physicians track down certain cancer cells.

Myung Seung-jae, chief director of Biomedical Research Center at Asan Institute for Life Sciences who joined Professor Kim in researching Quantum Dots to fight cancer, said that when a test was ran on animals with Cancer cells in their bodies drugs with Quantum Dots "attacked only cancer cells. When quantum dots meet cancer cells, they detect the change of potential of hydrogen (pH) and anti-cancer drugs". So, while it seems a long way off, it looks like the same technology that makes for a more accurate and engaging picture for your TV could be used in order to fight cancer or at least better identify types of Cancer and how to combat them inside of the body.