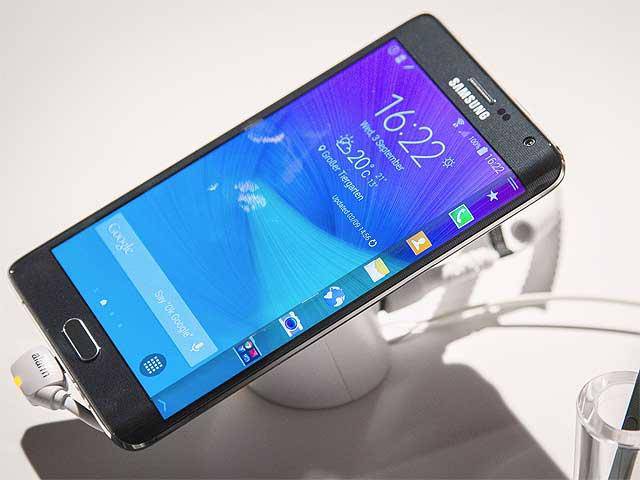 It is no secret that the new Samsung Galaxy Note 6 will be making its grand entrance sometime this August, but what is not known is if there will be one or two models – the Galaxy Note 6 and the Galaxy Note 6 Edge or Edge 2.  Many users were very disappointed last year when only the Galaxy Note 5 appeared in its solo debut.  We are hopeful that the rumors of the Galaxy Note Edge returning this year turn out to be a reality.  One of the ways we can look into the future to see what a manufacturer plans to put on its new devices is via the Patent Offices. While true, they do not always make it from the drawing board to the device, but this latest one looks like an indication of things to come, possibly on the Galaxy Note 6 Edge.

The reason this idea could be on the new Note Edge is that the patent is from August 2015 – plenty of time for Samsung to implement it in the Galaxy Note series.  The sketches show that Samsung is incorporating the use of the S-Pen directly on the curved edge of the display – and since an S-Pen is only available on the Note series, it certainly shows us that Samsung is working on producing another Note Edge device.  On the drawing, there are no uses indicated for this sort of technology, but being able to jot down a quick reminder or telephone number while in an application could be one of its uses.  The Galaxy Note Edge's curved display was considerably larger than the Galaxy S7 Edge's, making it much more useful if only the third party developers designed some apps that would take advantage of that area.

The Galaxy Note 4 Edge sold fairly well, but not to the extent that Samsung was hoping that it would. They bypassed the Edge version last year and only came out with the Galaxy Note 5 – however, they also released the Galaxy S6 Edge Plus, which, in Samsung's mind, must have made up for the lack of a Note 5 Edge.  Samsung heard the response loud and clear from the Note Edge lovers – it did not compensate for the Note Edge's absence.  This year, Samsung came out with one Galaxy S7 and one Galaxy S7 Edge, which seems to be the most popular of the two devices.  The time is ripe for a Galaxy Note 6 and Galaxy Note 6 Edge, and all things indicate that may be true. 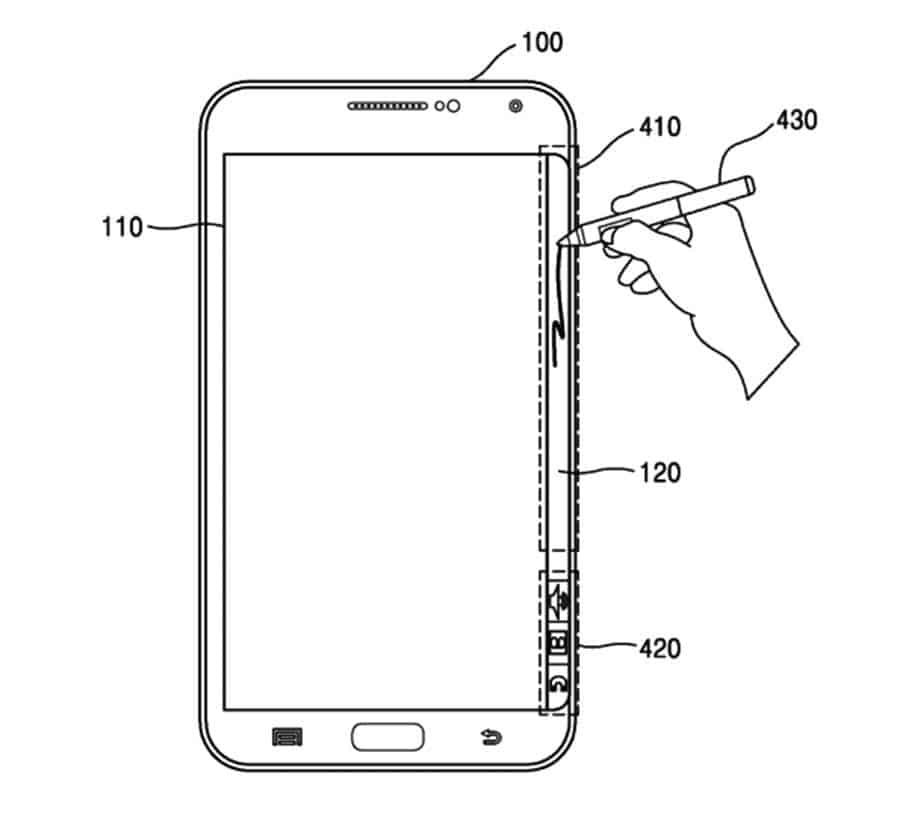