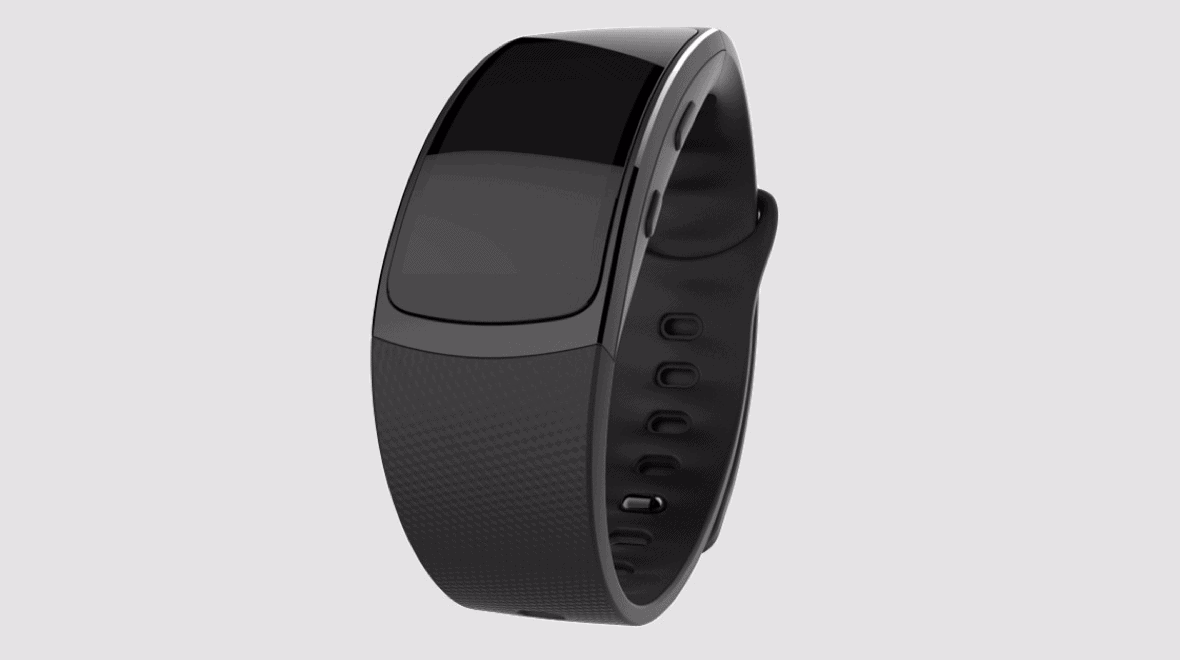 Last month, a handful of images leaked to reveal what seemed to be a couple of new and upcoming smart devices from Samsung, specifically a pair of smart cordless earbuds, and a direct sequel to the Samsung Gear Fit. Today these two devices have been indirectly confirmed by Samsung’s official “S Health” page, hinting at the possibility of an imminent market release.

Samsung has been a part of the wearable market for a couple of years now, and as you may recall, one of the company’s first smart wearables was the Samsung Gear Fit; a fitness wristband featuring a pedometer, a heart rate sensor, and a rectangular 1.84-inch Super AMOLED display with a resolution of 432 x 128. Today, Samsung’s most successful smart wearable is the Samsung Gear S2 smartwatch, but as it turns out the Korean tech giant still seems to have plans for the fitness tracker market, and the Samsung Gear Fit 2 appears to be the company’s next contender in this area. Moreover, Samsung seems to want and expand into other market segments with the release of the Samsung Gear IconX smart cordless earbuds. Both the Samsung Gear Fit 2 and the Gear IconX are now listed on the official S Health webpage along with other Samsung wearables that are compatible with the S Health platform.

Unfortunately, while the two devices have been acknowledged by the manufacturer, as yet there’s not much to be said in terms of hardware specifications. However, rumors have it that the Samsung Gear Fit 2 will be equipped with a curved 1.84-inch AMOLED display, as well as its own on-board GPS module. As for the Samsung Gear IconX cordless earbuds, they are expected to boast fitness tracking capabilities and should be dust and water resistant. They should also offer touch controls along with 4 GB of on-board memory for storing music, and according to previous rumors, each earbud is fitted with an ear tensioner designed to keep them in place during wear. Once again, aside from spilling the beans on the S Health webpage, Samsung has yet to make any official announcements regarding the Gear Fit 2 and / or Gear IconX, so at least until more details emerge, it’s probably wiser to take the above-mentioned specifications rumors with a grain of salt. 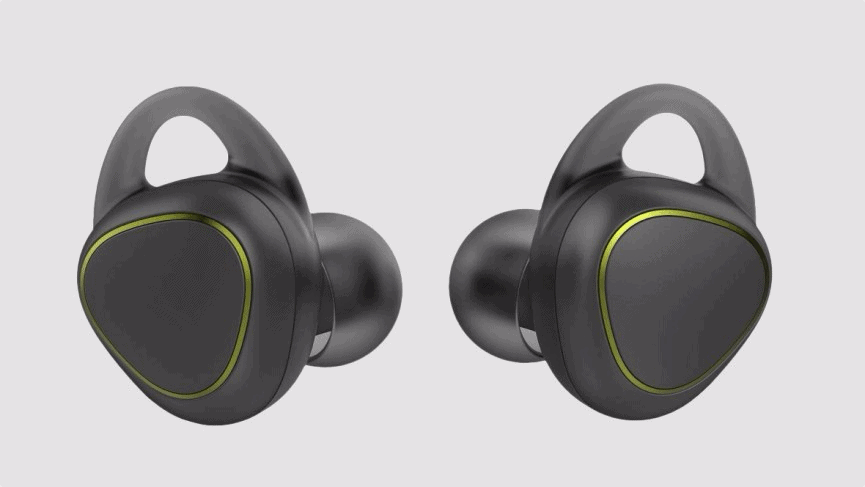