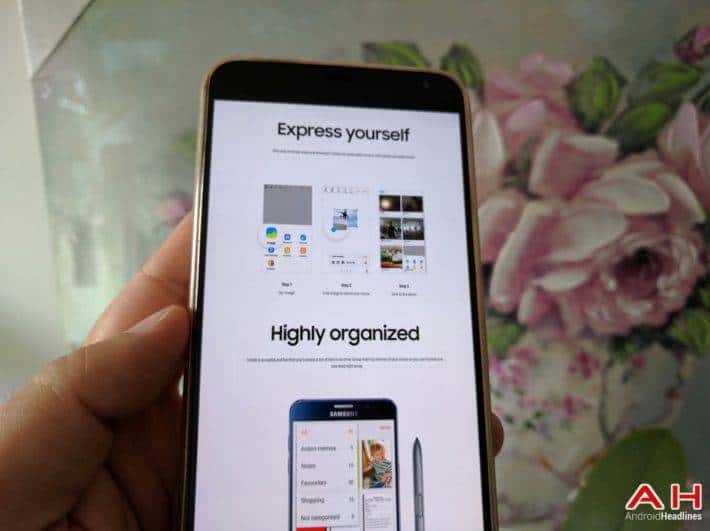 As most of you know, Samsung’s ‘Galaxy’ devices ship with Samsung’s Android skin called ‘TouchWiz’. Samsung tends to include all sorts of home-baked applications along with the company’s skin, some of which are more popular than others. The company’s ‘S Note’ application is actually a great example, this note-taking app is currently available on pretty much every Galaxy-branded device released in the last couple of years, and it’s most used on the company’s ‘Galaxy Note’ devices because of the S Pen stylus.

That being said, Samsung has been pushing their own applications to the Google Play Store for quite some time now, and some of you will definitely be glad to hear that the S Note has joined the club. Samsung’s S Note application is now available in the Google Play Store, and it is not exclusive to Samsung’s devices, but it is also not available on all non-Samsung devices. Sounds confusing? Well, it is, in a way. First and foremost, keep in mind that you’ll need Android 6.0 Marshmallow in order to get access to this app, if you’re lucky. A user from Switzerland has managed to install this application on his HTC 10 handset, and it seems like the app works just fine. On the other hand, one LG G4 owner tried to do the same thing, but the S Note app crashes constantly on his device, every time he tries to fire it up. So, what’s up with that? Well, it’s possible that Samsung didn’t lock the app to work exclusively on Galaxy devices, but at the same time did not optimize it properly for other devices. Now, the company will probably update the app soon, but it remains to be seen what will this update bring, it is possible Samsung will lock the app on Galaxy devices, at least for the time being.

We’re waiting to hear more about this from the company, and until that happens, you can try to download and install the app on your device if you’re interested. If you click on the Google Play banner down below you’ll be redirected to the Google Play Store where you can grab this app, and in case you’d like to check out the app’s design and some functions, take a look at the gallery available below this article where you’ll find a number of official S Note images. 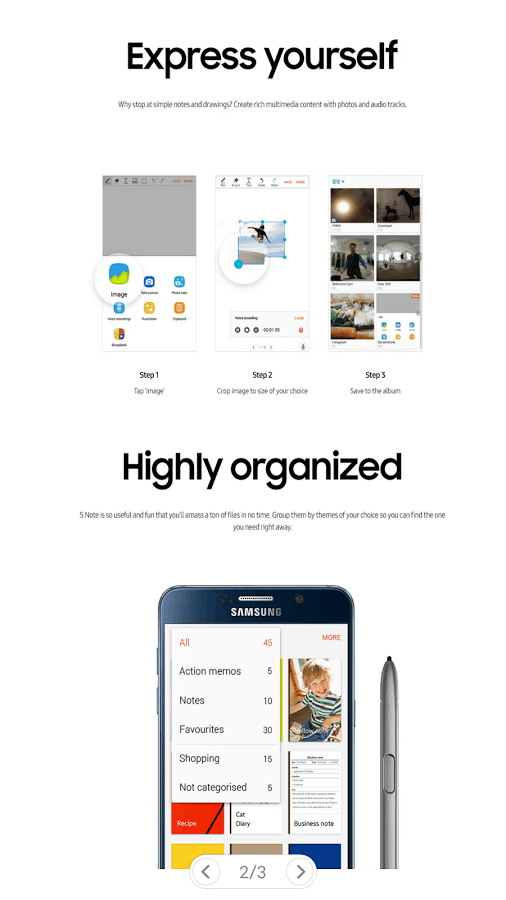 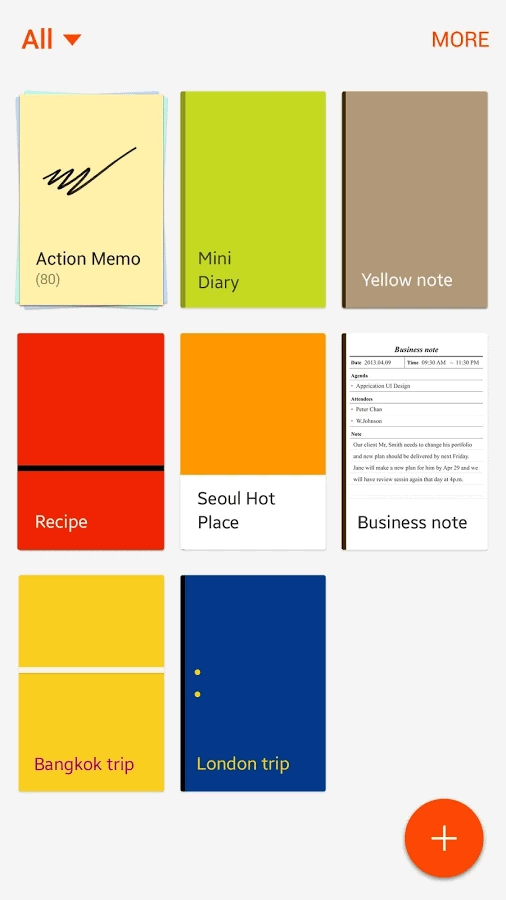 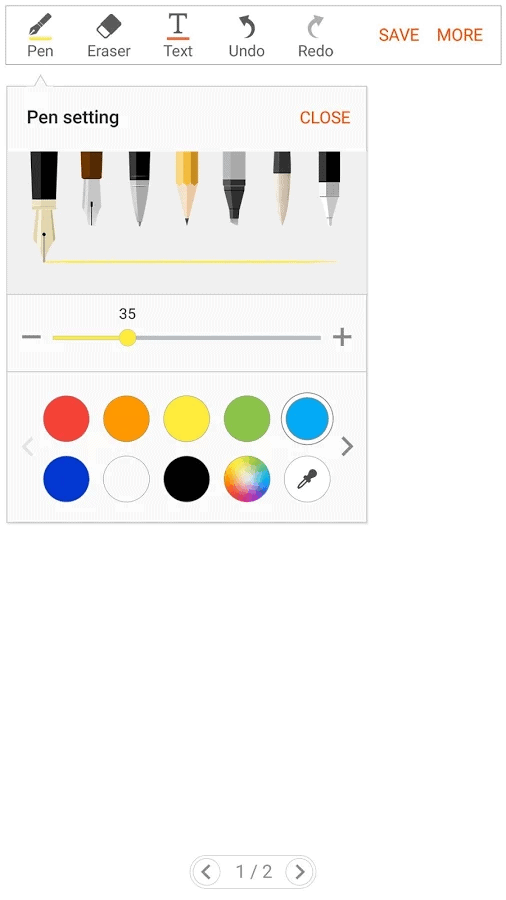 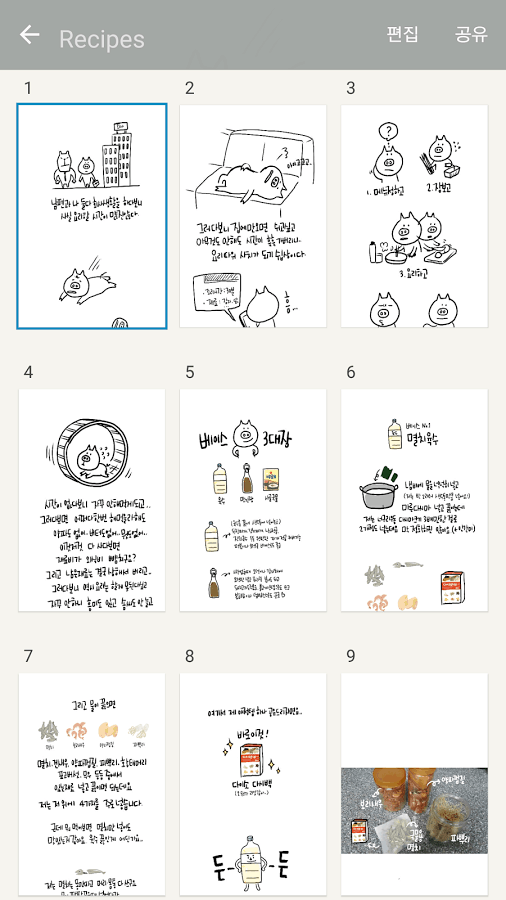 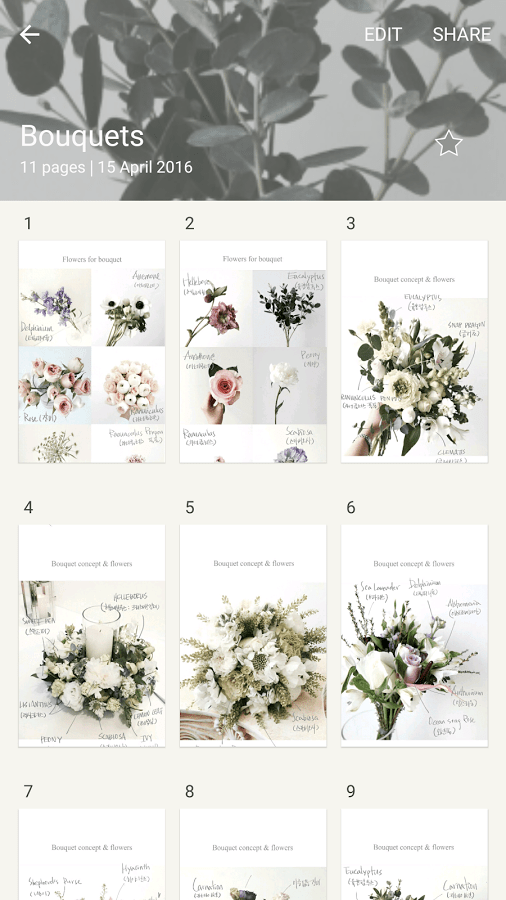 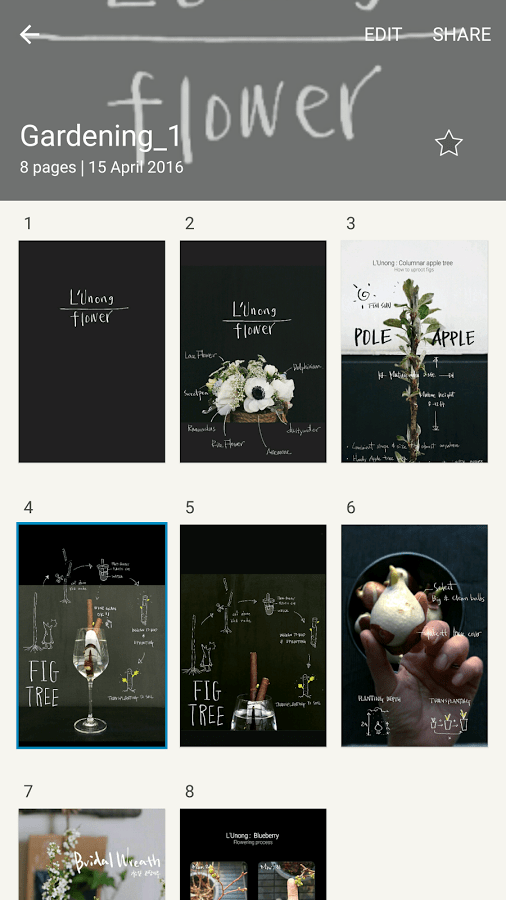