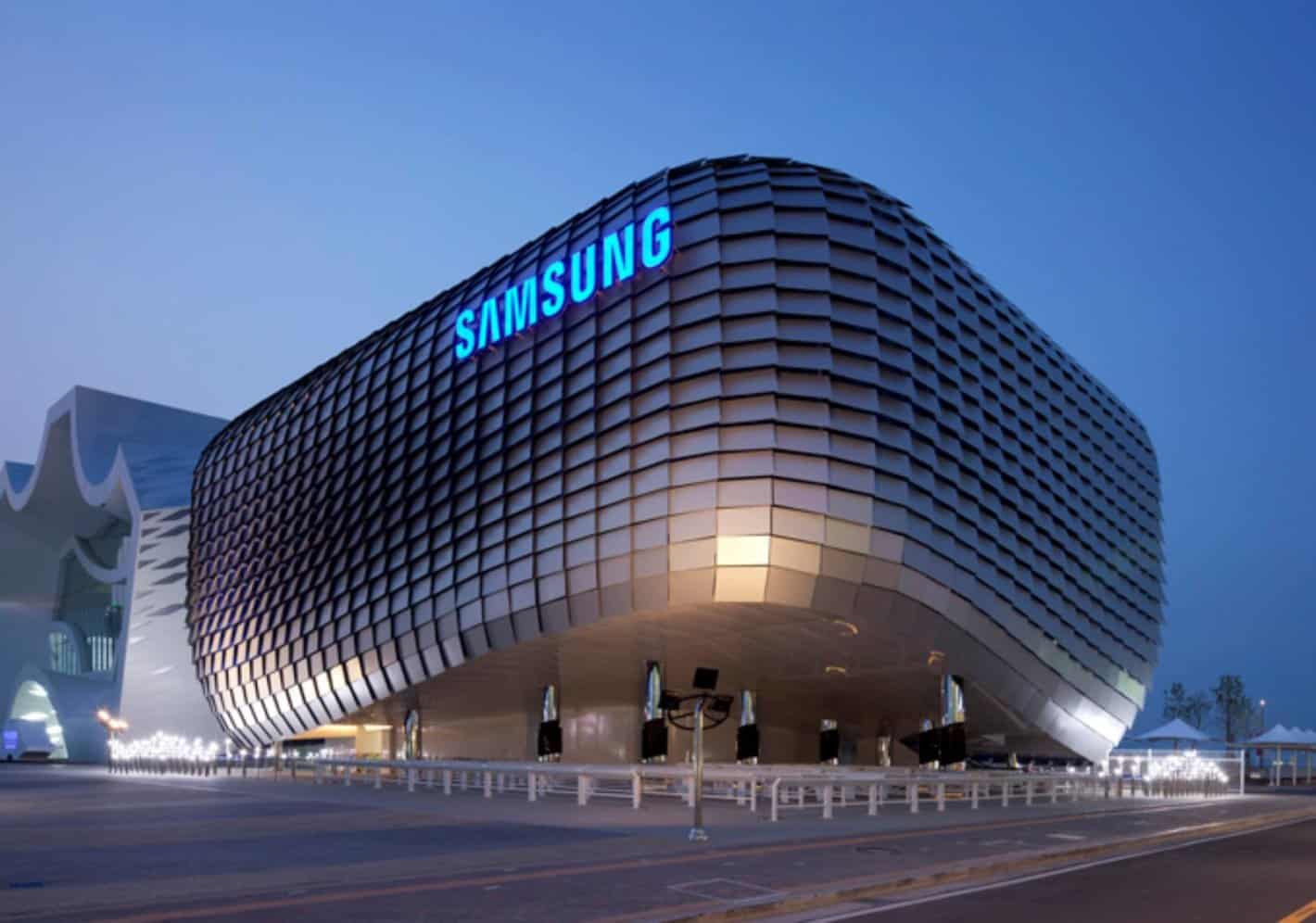 Only a few days after Samsung revealed its quite positive Q1 2016 financial reports, rumors have emerged that Samsung Group's component affiliates will soon be restructured. The alleged plan is to have Samsung Electronics at the center of the merger and the group has already announced that the current CEO and vice chairman of Samsung Electronics, Kwon Oh-Hyun will also soon serve as the CEO of the Samsung Display division, which caused more speculation regarding a potential merger between the two.

Even though Samsung Display dismissed this kind of scenario last month, industry experts claim that a merger of the two divisions is always a realistic possibility due to their equity structures. What separates the relations between these two component affiliates and other Samsung Group's entities is the fact that Samsung Electronics owns 84.8 percent of Samsung Display and most of the decisions must be made not only by the company's board of directors but also during separately held shareholders' meetings. Naturally, a potential merger would eliminate the need for constant meetings of shareholders which is why rumors about the two companies becoming one are constantly emerging and re-emerging in the industry. In 2015, Kim Jong-Joong of Samsung's Future Strategy Office claimed that there was no need for a merger between the two given how "Samsung Display's performance is already reflected in Samsung Electronics' performance through consolidated financial statements". However, when asked to comment on the issue again last Wednesday, he said that he can't be sure how many business reorganizations are awaiting Samsung in the future; if any. Not unexpectedly, this newly found uncertainty on the issue by someone who used to describe his stance in no uncertain terms fueled additional speculation in the industry.

In addition to Samsung Display, latest rumors from South Korea also suggest that Samsung Electronics could absorb Samsung Electro-Mechanics and Samsung SDI with the goal of creating a large division for car business within the company itself. Time will there whether there's any substance to these rumors or not and in the meantime, the public is still waiting for answers regarding alleged insider trading conducted by nine Samsung's executive prior to the merger of Samsung Construction and Trading and Cheil Industries.