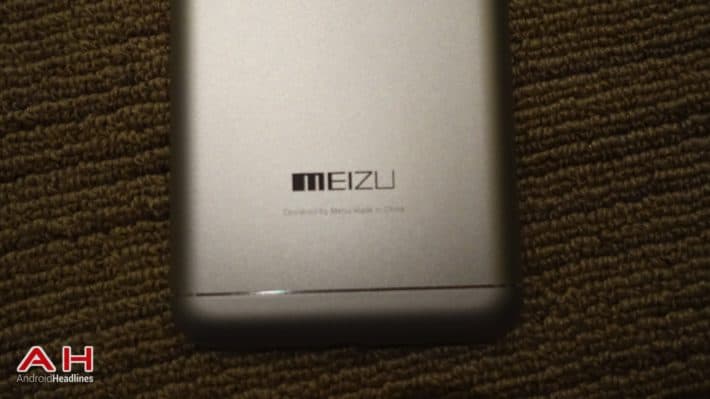 Meizu is a Chinese company we’ve talked about quite a lot recently. This company has introduced three new smartphones last month, and they’re also one of the fastest growing smartphone manufacturing companies in the business at the moment. Meizu has already introduced their PRO 6 flagship in April, though the company’s CEO has confirmed that an even more powerful device is coming later this year, and that it will not only sport a curved display, but also ship with Flyme 6, which will, presumably, be powered by Android Marshmallow. The company’s CEO has also confirmed that the phone will be fueled by Samsung’s Exynos 8890 SoC.

That being said, this China-based company is also planning to release MX5’s successor, and chances are that it will be introduced before the Exynos 8890-powered device. The Meizu MX6 is expected to launch in June or July, and some new info surfaced in China. According to the latest piece of info from Weibo (China’s social media network), the Meizu MX6 will ship in both 3GB and 4GB RAM variants. The 3GB model will come with 32GB of internal storage. While the 4GB RAM variant will ship along with 64GB of native storage. According to this rumor, the device will be fueled by the Helio X20 64-bit deca-core processor, and a 20.7-megapixel snapper will be placed on its back. Now, that is more or less it as far as this rumor goes, but previous rumors also stated that the phone will sport a 5.5 fullHD (1920 x 1080) display, and a 4,000mAh battery. Chances are this device will also ship with Flyme 6 pre-installed, which means that the MX6 might be the first Meizu-branded device to come with Android Marshmallow out of the box. The Meizu MX6 will almost certainly going to be made out of metal, and it will sport a unibody design.

That is more or less it. The Meizu MX5 was introduced in July last year, which means that its successor might arrive in July as well, if not sooner. Either way, we’ll make sure to report back as soon as new Meizu MX6-related info surfaces, so stay tuned.