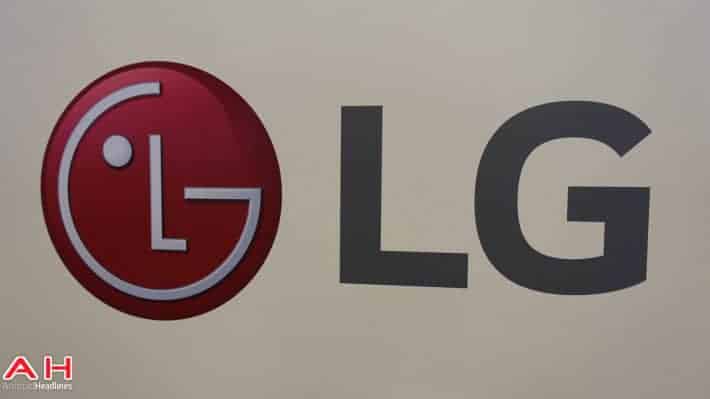 One of the resurfacing topics over the last year or two has been that of mobile payments. Like virtual reality, it seems everyone is interested in getting involved with mobile payments and/or bringing to market their own version. While Samsung seems to be doing extremely well with its Samsung Pay and its universal ability to be used at an extremely extensive number of terminals and locations, LG has their own plans to bring to market a highly compatible mobile payment solution, albeit, a very different one to Samsung's.

LG's option is simply entitled 'LG Pay' and while this was expected to be released some months back, it was delayed and has since taken its time in arriving. One of the most notable and widely reported on aspects of LG Pay is that it will come with a physical card, one which LG seems to refer to as a 'White Card'. The idea being that you upload the details of all of your existing cards and just use this one single card instead. Now, reports are emerging that while the White Card will be backwards compatible with all the currently used terminals (due to its physical magnetic strip), it will also be forward compatible with new terminal technology too.

This is due to the reports confirming the White Card will come equipped with an IC (Integrated Circuit) Chip. This chip is essentially what you might already have on a new credit card and typically requires a PIN to be used with it. A technology that seem to be taking hold in the U.S. with many banking institutions and retailers opting for the safety that is on offer with the chip and pin method. Although, as LG Pay is a smart payment solution, it is thought the IC Chip will make use of a smart password instead of a traditional PIN. With the reports detailing the smart password is an auto-generated password (different each time you make a payment). As a result, if the reports on LG adopting the use of an IC Chip with their White Card is correct, this will mean that as well as being the first mobile payment to make use of an IC Chip, it will also be far more secure and accepted at far more terminals going forward. Not to mention, the use of the IC Chip will also mean that LG's White Card will be usable at ATMs as well.