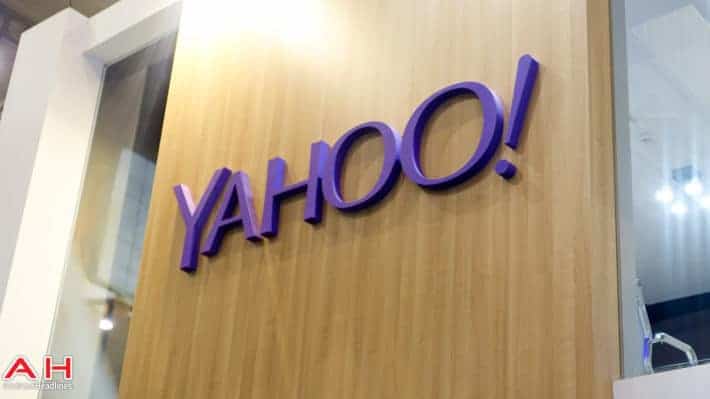 Yahoo is a struggling business that has put itself up for sale. In a little over a weeks time, second round of bidding will close, with interested parties jostling for an advantage. One such interested party is Verizon Wireless, which has added former Yahoo investment bank adviser, Bank of America, to its panel of advisers. The reason for this appointment is two fold: first, until last year the Bank of America was considered one of Yahoo's top advisers and second, the Bank of America has the necessary financial firepower to help Verizon fund the acquisition. This information is confidential and the original source for news asked not to be named – with the Bank of America, Verizon and Yahoo refusing to pass comment on the story. Verizon is keen to shore up its advertising technologies because it has an established userbase – those millions of customers – which it wants to monetise in a different way. Verizon has also looked to buy Microsoft's advertising technology division as well as buying Millennial Media.

Not all investment banks are equal in today's world of corporate mergers, acquisitions and spinoffs. Having an intimate knowledge of a given business could be an advantage in any corporate deals, although advisers should have access to the same information and personnel. Nevertheless, it seems Verizon is set on acquiring Yahoo's core business, but here the underlying reason is probably because it wants access to Yahoo's advertising technologies. However, there are possibilities for Verizon to combine some of Yahoo's other technologies with those it has acquired through buying AOL. These include the search, mail and messenger platforms. The industry expects Verizon to be the winning bidder in the sale of Yahoo's core businesses, although there are a number of other high profile biggers including a consortium led by Warren Buffett.

The second reason why Verizon may have appointed the Bank of America to its panel is because this investment bank has much deeper pockets than the other three businesses advising the company – Guggenheim Partners, LionTree and Allen & Company are all relatively small boutiques investment banks with very limited abilities to arrange finance to finance the deal. Market estimates for the value of Yahoo's core assets vary but first round bids are believed to have been in the region of $4 to $8 billion.