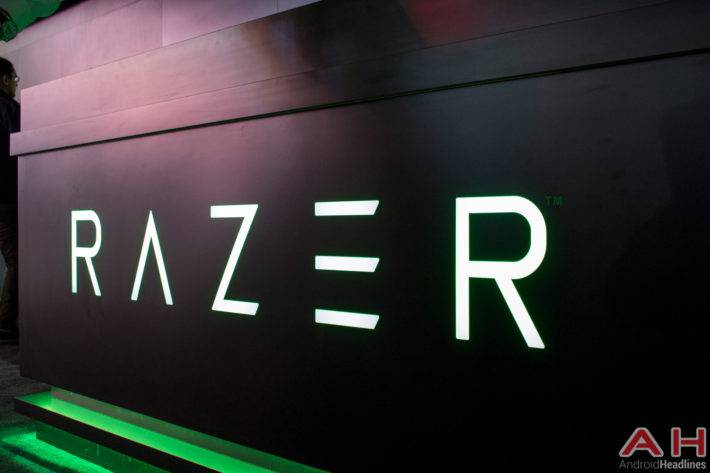 Razer is a company pretty popular for designing and marketing products and accessories specifically meant for gamers. The American company is based out of San Diego, California, and was co-founded back in the late 90s by Mr. Min-Liang Tan and Mr. Robert Krakoff. While the company didn’t quite latch on to the smartphone bandwagon in the formative years of the industry, latest reports circulating in the online tech media seem to indicate that the company’s management might have now decided that it is indeed better late than never. According to those reports, Razer is working on its first smartphone, although, there’s very little to go by at this point in time.

While there’s absolutely nothing official about the company’s smartphone plans, online speculations about a Razer smartphone apparently started swirling around when the company’s CEO and co-founder, Mr. Min-Liang Tan, tweeted about a vacancy at the company. Razer is apparently looking to hire a Product Developer (Mobile), with “knowledge of ARM systems and components, as well as sound knowledge of the latest smartphones, tablets, and mobile devices”. While this in itself doesn’t guarantee that Razer is indeed planning to get into the smartphone business, it is likely that the company is at the very least weighing its options right now, if it isn’t further along the way already. Again, there’s absolutely no information beyond this right now, so only time will tell if Razer will indeed throw its hat into the smartphone ring in the coming months even as the global smartphone market is showing signs of slowing down from the hay days of high double-digit growth.

As mentioned already, Razer is an American tech company best known for products and accessories that are marketed specifically to PC gamers. The company has already taken its first tentative steps into the world of smart wearables with the launch of a number of devices including the Razer Nabu smart wristband, which was originally unveiled at the 2014 edition of the Consumer Electronics Show in Las Vegas, Nevada. The company last year announced a much cheaper alternative to the $100 Nabu in the form of the Nabu X, which costs just $50 and comes with three LED notification lights instead of the OLED display that’s found on the original Nabu. More recently, the company launched an all-new dual-display, dual-battery smartwatch called the Nabu Watch, which is currently the most expensive smart wearable introduced by the company at $150.