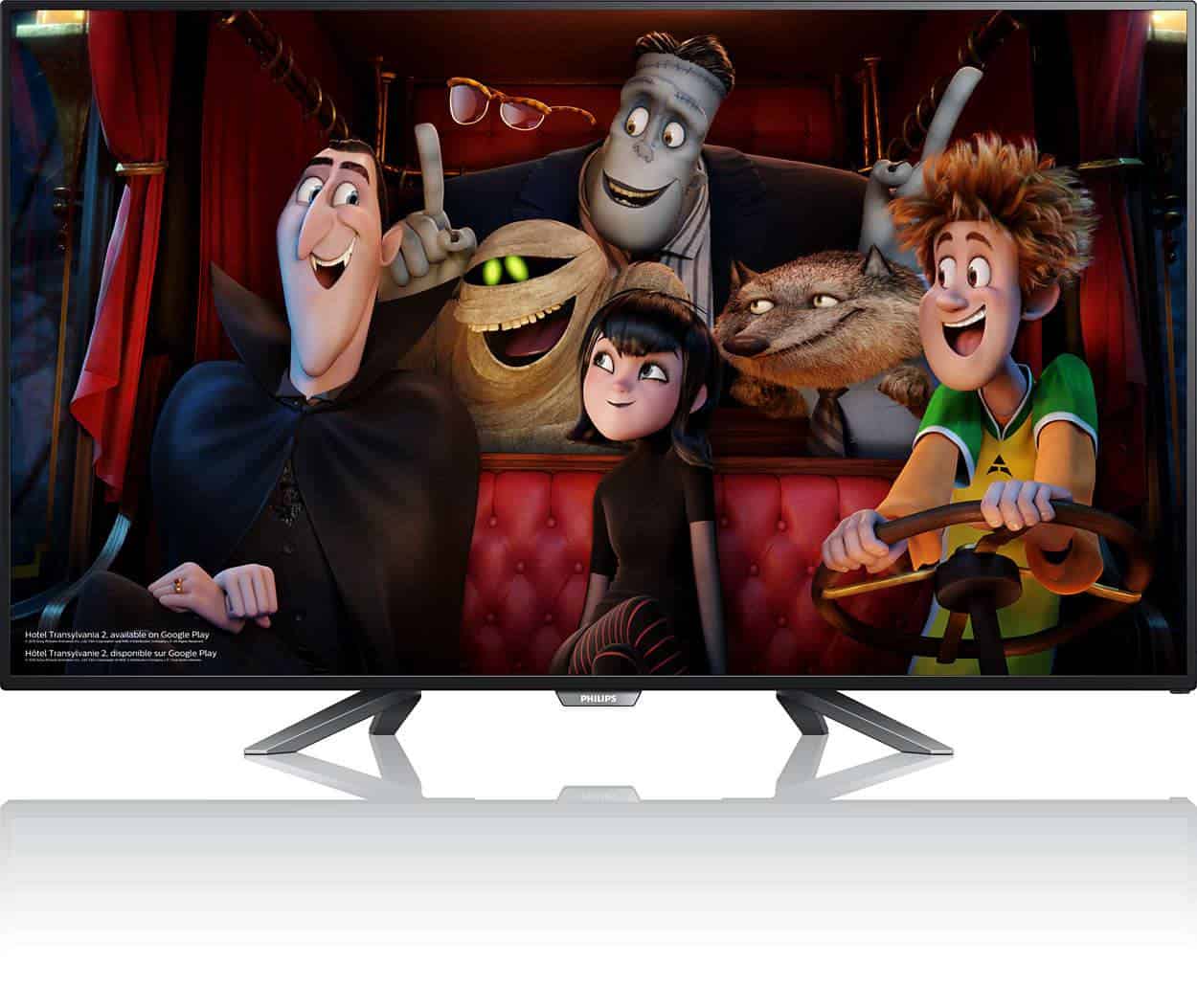 If you want to stream video and other types of media content to your TV, there are more than a few ways to do so, but one of the simplest ways has to be through the Google Cast technology. While you can obtain Google Cast through the use of the Chromecast HDMI dongle that Google produces, the wireless casting tech also comes baked right into a number of TVs from various manufacturers. While more and more brands are starting to focus on offering 4K UHD resolution displays, they’re also coming out with products that have Google Cast integrated into them to make streaming as easy as possible.

Just earlier this week, Polaroid officially announced that they were tossing their hat in the ring alongside all the other brands that have been manufacturing TVs for decades. It seemed odd, as Polaroid is known for cameras, not TVs, but they shouldn’t be counted out as all of their TVs will come with 4K and Google Cast built-in, and they’re affordable. Philips, another consumer electronics company more recently known for their Hue connected lighting, has announced a new range of TVs that also have Google Cast built-in, and like those coming from Polaroid, they’re set to be priced pretty competitively to entice buyers.

These TVs from Philips will be the new generation of their 6000 series TV sets, which are 4K resolution as well, and will have Google Cast technology for easy streaming from smartphones for your favorite apps like YouTube, Play Movies, Play Music, Hulu, and more. There will be four different TVs in the series each with varying screen sizes, starting from the 43-inch TV that will cost $649, all the way up to the 65-inch TV that will cost $1,499. There will also be models with 49-inch and 55-inch screens at the price of $799 and $999 respectively. Both the 43-inch and 65-inch models support HDR and come with macro dimming LED backlight, and will be available this July. The 49-inch and 55-inch models also come with macro dimming LED backlight, but add Philips’ BrightPro LED backlighting system to enhance the HDR experience, and both the 49-inch and 55-inch models will be available starting next month. 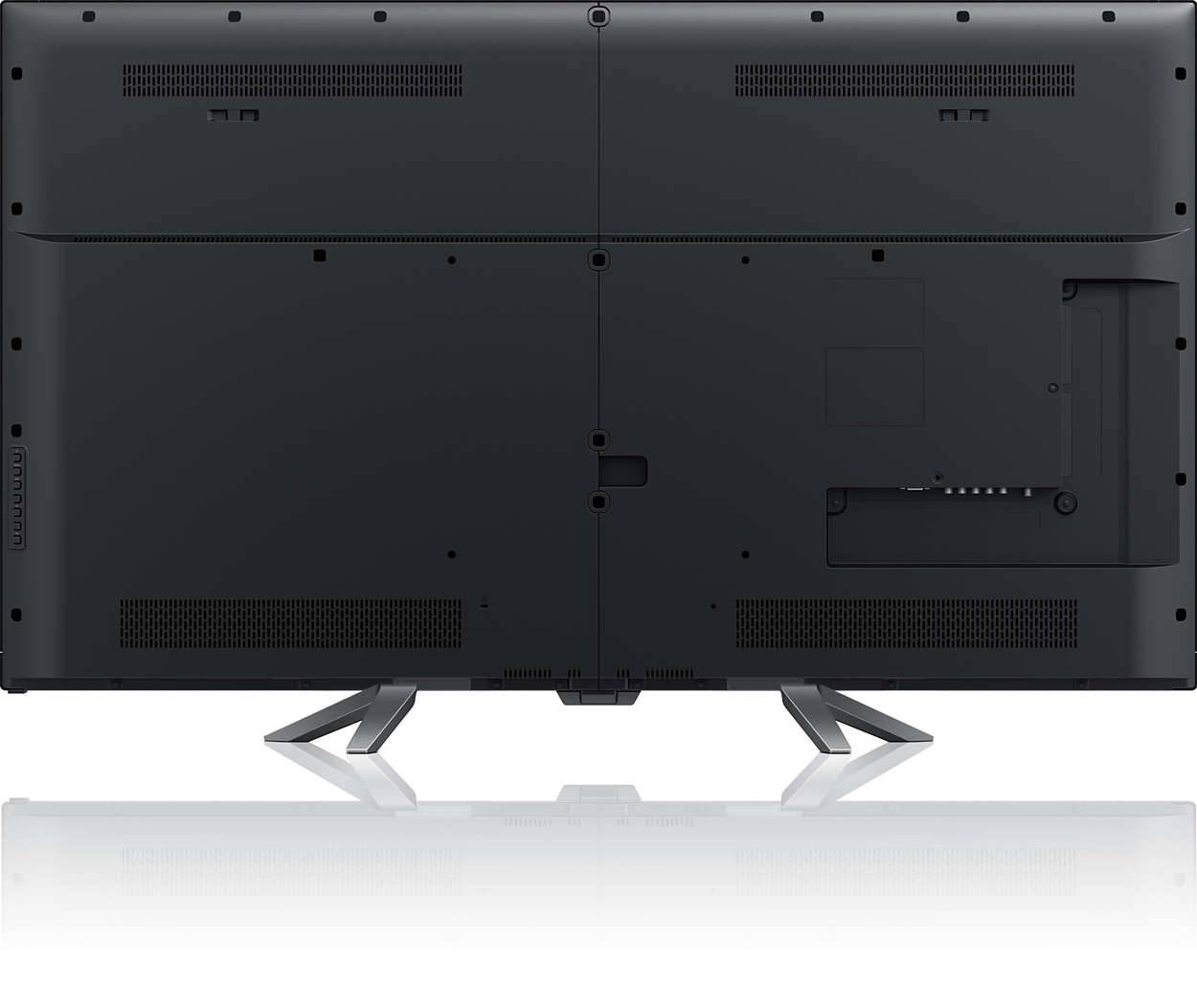 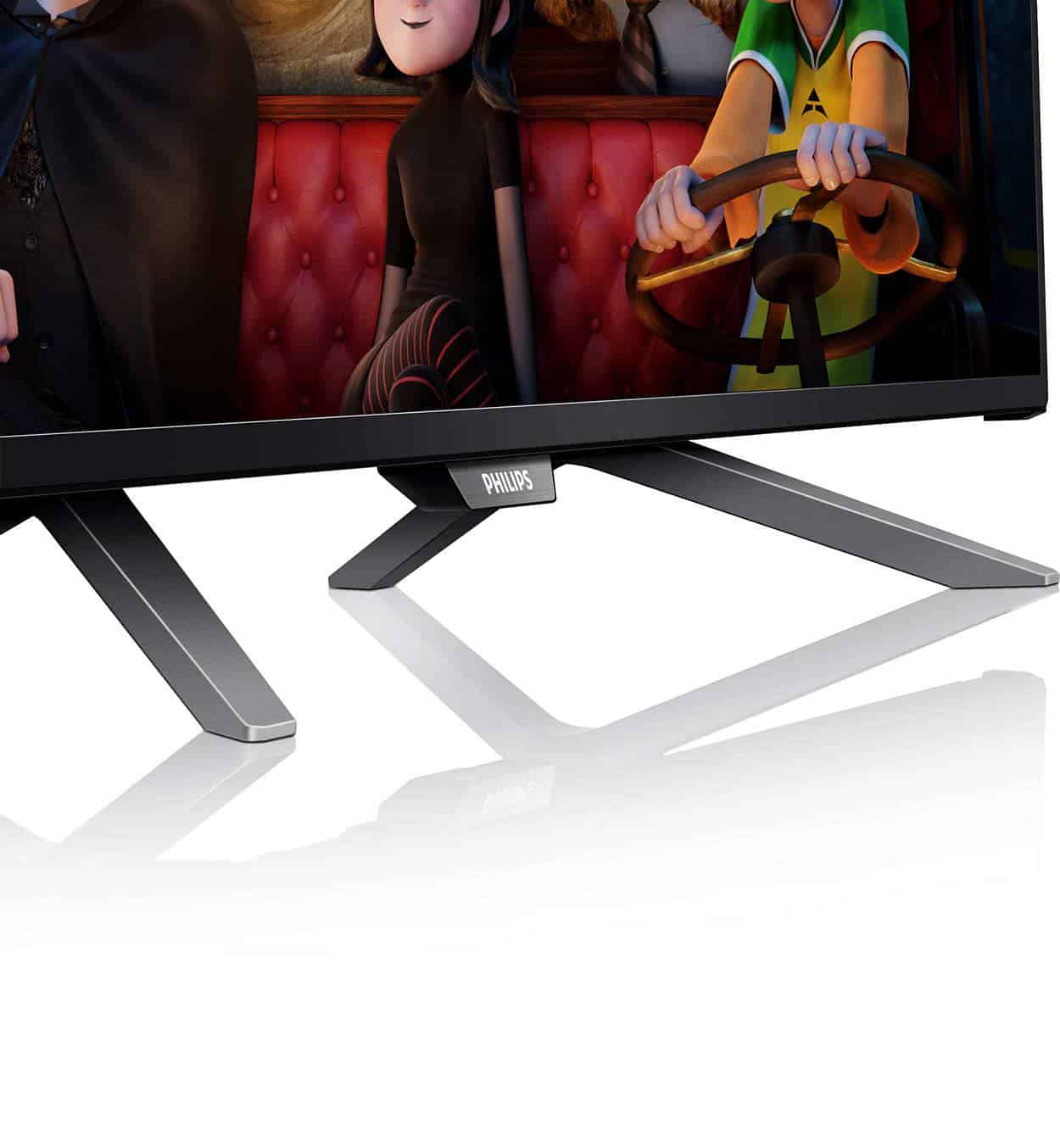 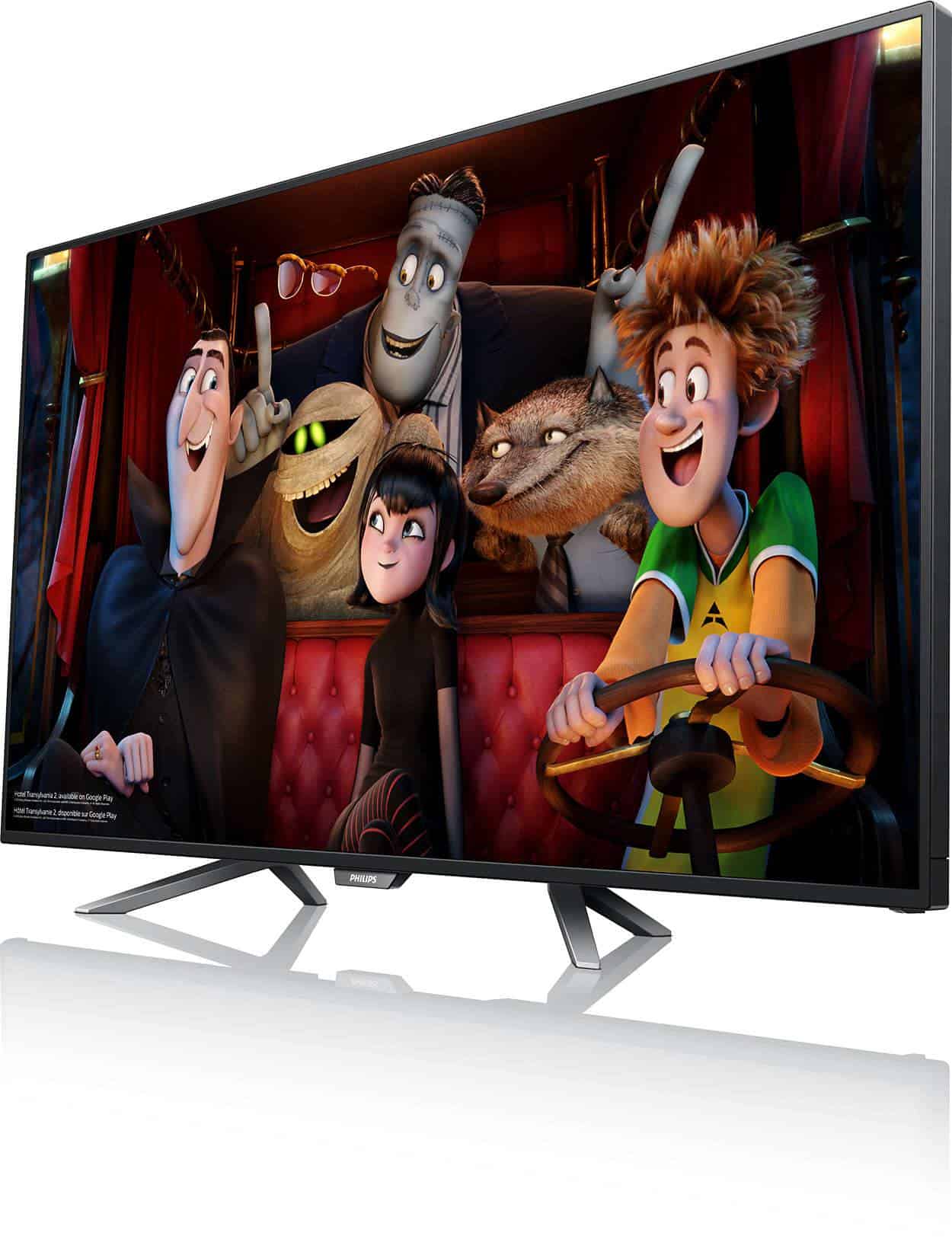 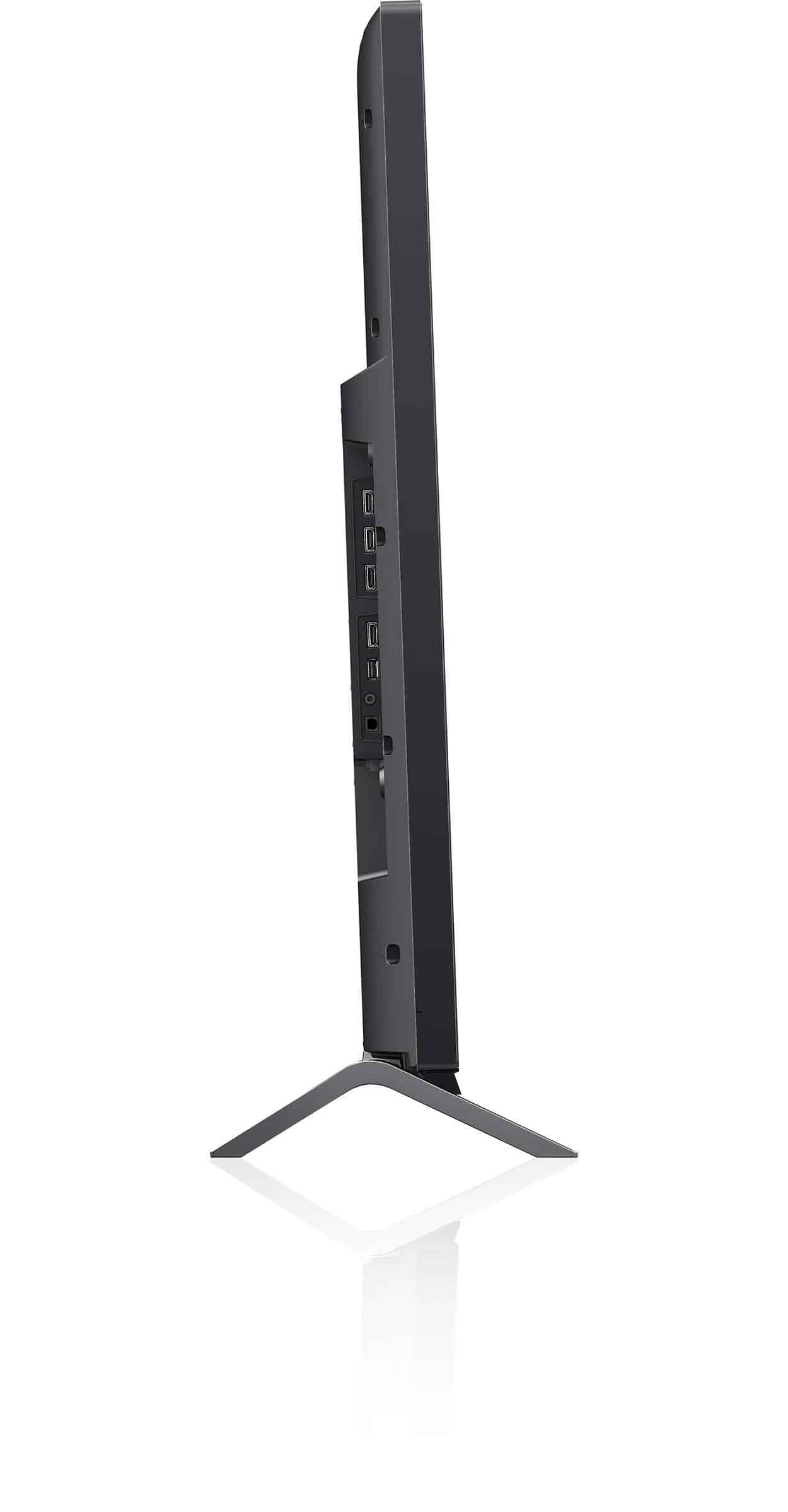