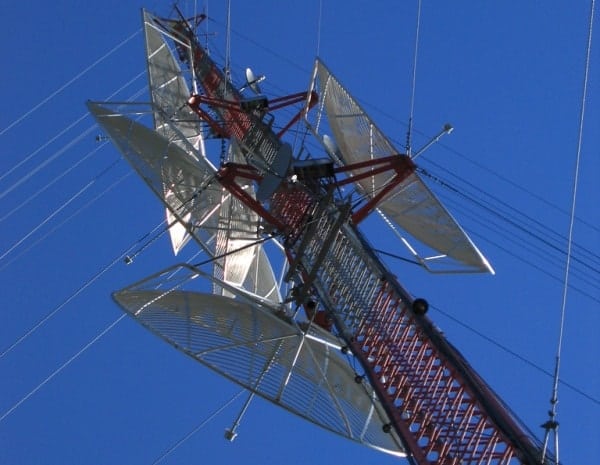 Modern day smartphones are often steeped in control issues. This does not mean that the smartphone controls the user with nearly constant demands for power, but that the device is a conduit for a number of different businesses to try to control how and what we do on the device. Our manufacturer and carrier can all try to control, to a greater or lesser extent, how we use our devices. Yes: carriers and manufacturers use the excuse that they wish to control how our devices work in the interests of giving us the best experience but quite often these excuses appear to be about money.

Many Android devices contain an FM receiver chip, which could work for listening to FM broadcasts when a pair of headphones are plugged into the device. But many manufacturers or carriers deliberately disable the FM radio receiver chipset. For devices bought by a carrier the reason for this may be because they would rather you increase your data plan and stream music, although more and more carriers are offering free unlimited streaming. Another reason could be that it means supporting another chipset in the device with a corresponding increase in the drivers and control software. For whatever reason, in the American market some manufacturers have been persuaded to unlock and enable the FM radio chip: AT&T, Sprint and T-Mobile USA have unlocked the FM radio found in Android devices, although Verizon stubbornly refuses to back down. A similar scheme to persuade manufacturers to enable FM radios has headed north into Canada under the title "free radio on my phone." The campaign says that most Android devices and the iPhone contain an FM receiver, which doesn't require a data connection for the customer to use.

Canada's carriers are behind their American counterparts as most have not made a move to enable the FM radio. CBC contacted four carriers but only Rogers and Bell Canada replied. Bell explained that they already offer a number of devices with an enabled FM radio and Rogers are considering it. Barry Rooke, a campaign organizer, explained that the carriers make a lot of money from streaming radio and music over data services. Barry, the executive director of the National Campus and Community Radio Association, runs the association applying pressure to carriers. This organization consists of member radio stations across the country and has received support from a number of big name broadcasters, such as the CBC. He has used the recent wildfire as an example of how FM radio can work in circumstances where cell towers are disabled.

There are some flaws associated with using a smartphone as a working FM radio. One is battery life, as many smartphones see a day to a charge. The other important point is that the majority of smartphones do not include an antenna in the chassis or shell, instead they use the headphone line. This means that for a customer to use the FM radio, for example during an emergency, he or she will also need a pair of headphones as well – unless device manufacturers change their handset design, but any antenna would either need to be eight times the length of the smartphone or include an amplifier. And let's also consider that there are other reasons why the FM antenna has been disabled: perhaps relatively few people use it.