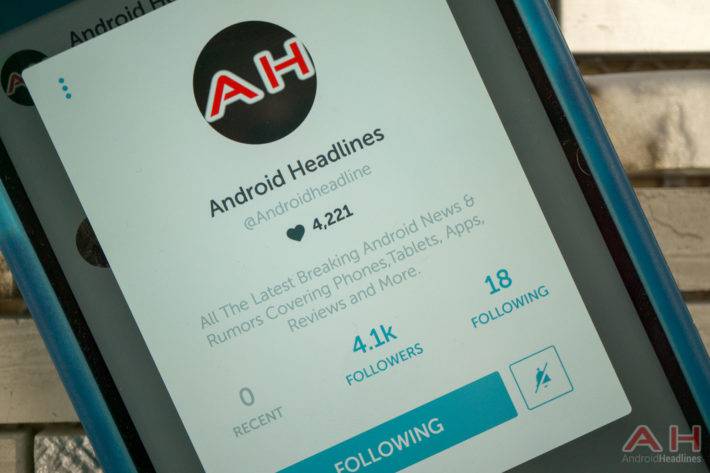 If you've been on the internet, then you know that there are some users out there that will post hateful or disrespectful comments from time to time. Also known as "trolls". The actual definition for an "internet troll" is someone who purposefully starts arguments to make other users upset. Periscope isn't the only platform seeing trolls in large numbers (in fact trolls are on every platform and website), but they are doing something rather unique to fight these trolls and keep their platform friendly and troll-free.

Periscope is basically doing a "flash jury" for moderating comments. The system basically works as you'd expect. You come across an inappropriate, just go ahead and report it like usual. This is what prompts a "flash jury". Periscope then asks the "flash jury" which consists of about five users, if they also consider the comment to be abusive or offensive, or even against Periscopes terms of service. If the majority agree, then the user will be put into a time-out for about one minute. Meaning that they won't be able to comment. Those that repeatedly post offensive comments will be muted for the remainder of the broadcast, Periscope doesn't appear to be blocking or banning users from the service just yet. Only muting them so they don't bother other viewers.

Essentially what Periscope is doing here, is using its users to its advantage. And having them moderate the comment streams on the service. This is something that we haven't seen before, and if all goes well we may see it more widely adopted. Most other platforms have you report a comment and that's all the user has to do. From there, a team will then determine whether the comment, post, video, picture, etc (depending on the platform) was actually inappropriate or not. It's a bold move by Periscope, and it could lead to a whole lot of trouble for the platform, but on the other side it could make things even more streamlined for the platform. But it's definitely worth a shot.

Comment Moderation is rolling out in an update to Periscope right now on both iOS and Android.