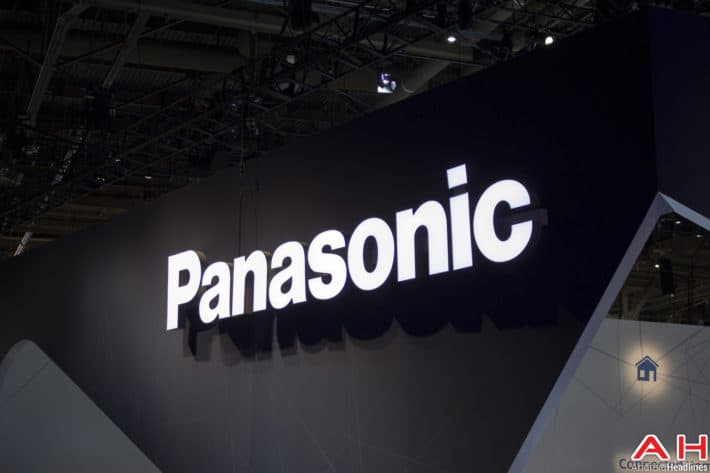 Panasonic today introduced a brand new variant of its rugged Toughpad FZ-B2 tablet, bringing in 32% improvement in performance, longer battery life and several new smart features for enterprise users. Running the latest Android 6.0 Marshmallow OS, the new variant retains the 7-inch display size and weight of its predecessor but features a new-look internal architecture which includes the latest Intel® Atom™ x5-Z8550 Quad Core processor which churns up an impressive 2.4 GHz of power as well as a USB Type-C port for quick data transfers between the tablet and other PCs and laptops. For quick wireless data transfers, the tablet features Intel's new Dual Band® Wireless-AC 8260 technology as well as Bluetooth v4.2 connectivity.

To be available in the UK for £664 + VAT from the end of June, Toughpad FZ-B2 lives up to its name by surviving drop tests from a height of 150 cm and featuring an IP65 dust and waterproof rating. The tablet rocks an 8-hour battery life and given that users can swap batteries, it can run for as long as 16 hours under regular usage. To compete with other enterprise tablets in terms of performance and security, the Toughpad FZ-B2 comes with bar code and smart card readers and can manage transmission speeds of up to 5 Gbps. While using the tablet, business users will be able to create separate work profiles using Google Android For Work and will be able to access their personal files at the same time on their private profiles. IT administrators will also be able to update apps and the operating system by user groups and customer image updates will also be available over the air. The tablet will allow users to engage in seamless video conferences as well thanks to its Full HD front camera and will also let them take pictures of installations or scan files with the help of its 8-megapixel rear camera.

Earlier this year, Panasonic also introduced its Toughpad FZ-N1 hand-held device at Mobile World Congress in Barcelona. The device was Panasonic's first Android gadget to feature a bar code reader and came with IP65 and IP67 ratings to place itself among the toughest gadgets in the world. The difference between the FZ-N1 and the just-launched FZ-B2 devices is that the former runs Android 5.1.1 Lollipop and features a Snapdragon processor while the FZ-B2 has placed its faith on Intel's new chips to offer a better performance. Panasonic's FZ-N1 tablet also lacked a USB Type-C port and featured a mush smaller display, making itself comparatively harder to use by business users who need larger displays and faster file transfer mechanisms.