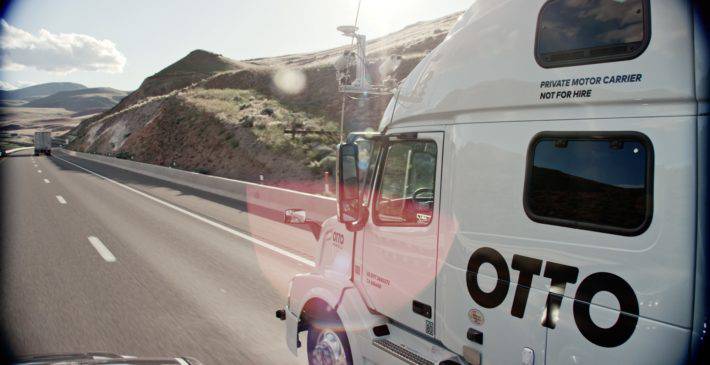 It seems that in the next few years, just about every vehicle is going to be autonomous. We have Google, Ford, GM and a few other car makers that are working on self-driving cars. But what about self-driving trucks? Imagine UPS or FedEx using an autonomous truck to transport packages to its destination. That's exactly what this startup named Otto is working on. Otto is a company that has former Google, Apple and Tesla employees working together. So it's obvious that they know what they are doing. Considering Google has been working on self-driving cars for a while, Tesla has auto-pilot in the Model X, and Apple is rumored to be working on their own autonomous car.

Otto is working on sensors and software that they can fit into trucks. Which the company says can turn any truck into a driverless truck. However it's being reported that these kits are going to cost around $30,000. As is the case with any new technology, the price for this kit is likely going to start high and likely drop at some point. When parts get to be cheaper to make. The company's co-founders, Anthony Levandowski and Lior Ron stated that they recently tested out a self-driving truck on a public highway. And the test was successful. The two also mentioned in their post that autonomous trucks can help to improve the efficiency of transporting goods from one place to another. Allowing drivers to rest while the truck is able to drive itself for sections of the journey. Perhaps something that's even more important, is that autonomous trucks could make highways even safer. As it stands, about 9.5% of highway deaths are due to trucks.

This isn't the first time we've heard of autonomous trucks. Mercedes actually has an autonomous truck that was tested on public roads in Germany last year. Mercedes has one model that has autonomous features, meanwhile Otto is looking to bring their software to any truck out there, and make it autonomous. Which could be a bit more feasible for companies that need to buy trucks to transport goods.

Autonomous cars are still a few years away from being mainstream, but seeing all of this progress being made is definitely eye-opening. It won't be long before many of us see cars driving down the street with no one inside them. 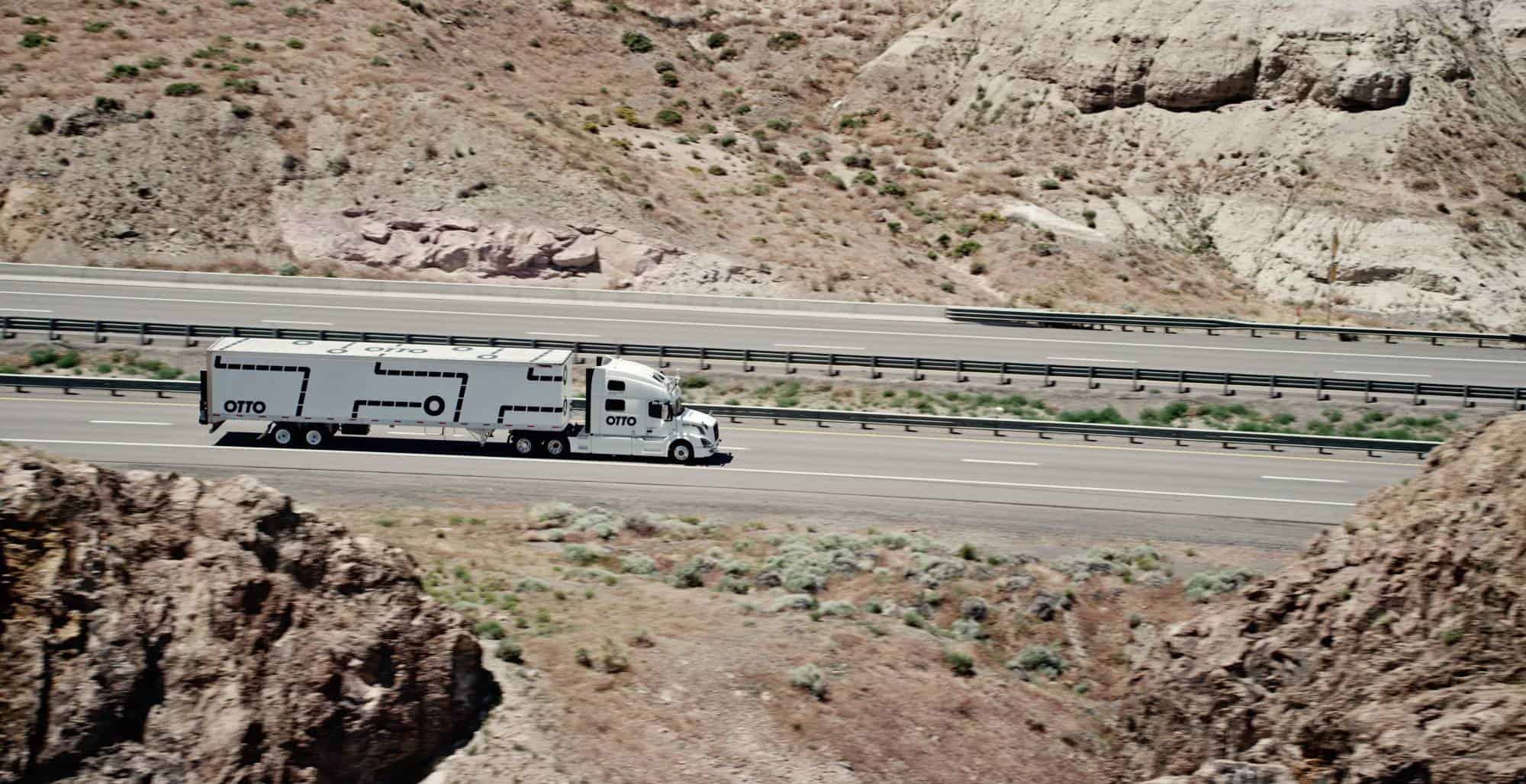