ZUK is one of the more interesting China-based smartphone manufacturing companies at the moment. This Lenovo-backed company has introduced two smartphones thus far, the ZUK Z1, which was released last year, and the ZUK Z2 Pro which has been announced earlier this year. That being said, the ZUK Z2 Pro is a true flagship, though most people expected it to be called ‘ZUK Z2’ without the ‘Pro’ part. Either way, it seems like the company actually has plans to release the regular ZUK Z2 soon, read on.

The company’s CEO has recently not only shared a teaser image for the ZUK Z2 launch, but has also confirmed that the phone will ship with the Exynos 8890 SoC, which is Samsung’s flagship processor, and can be found in the Galaxy S7 and Galaxy S7 Edge smartphones. Now, ZUK has finally confirmed the release date for the ZUK Z2, as you can see in the provided image above. The ZUK Z2 will be released on May 31st, but interestingly enough, it seems like it will be fueled by one of Qualcomm’s processors, not the Exynos 8890. This makes things really, really confusing, it seems like ZUK’s CEO and the company shared different information with the public. Now, does this mean we might get two variants of the ZUK Z2, a mid-range and high-end one? Well, it is possible, but we still don’t know how probable is it.

The ZUK Z2 is not the only ZUK-branded smartphone we expect to launch in the coming weeks. The ZUK R1 surfaced on GFXBench earlier this month, and that phone sports a 4.7-inch 720p (1280 x 720) display, 3GB of RAM and 32GB of internal storage. It is fueled by the Helio P10 64-bit octa-core SoC, and it features a 13-megapixel camera on the back, not to mention it will launch with Android 6.0 Marshmallow out of the box. That is more or less it, judging by all this info, ZUK might even launch three new smartphones in the coming weeks. The ZUK Z2 is definitely coming on June 30th, but it remains to be seen if the company plans to announce the Snapdragon-powered variant only, or will they introduce the Exynos 8890-powered smartphone as well. ZUK and their CEO really managed to confuse us, we’ll just have to wait and see what happens. 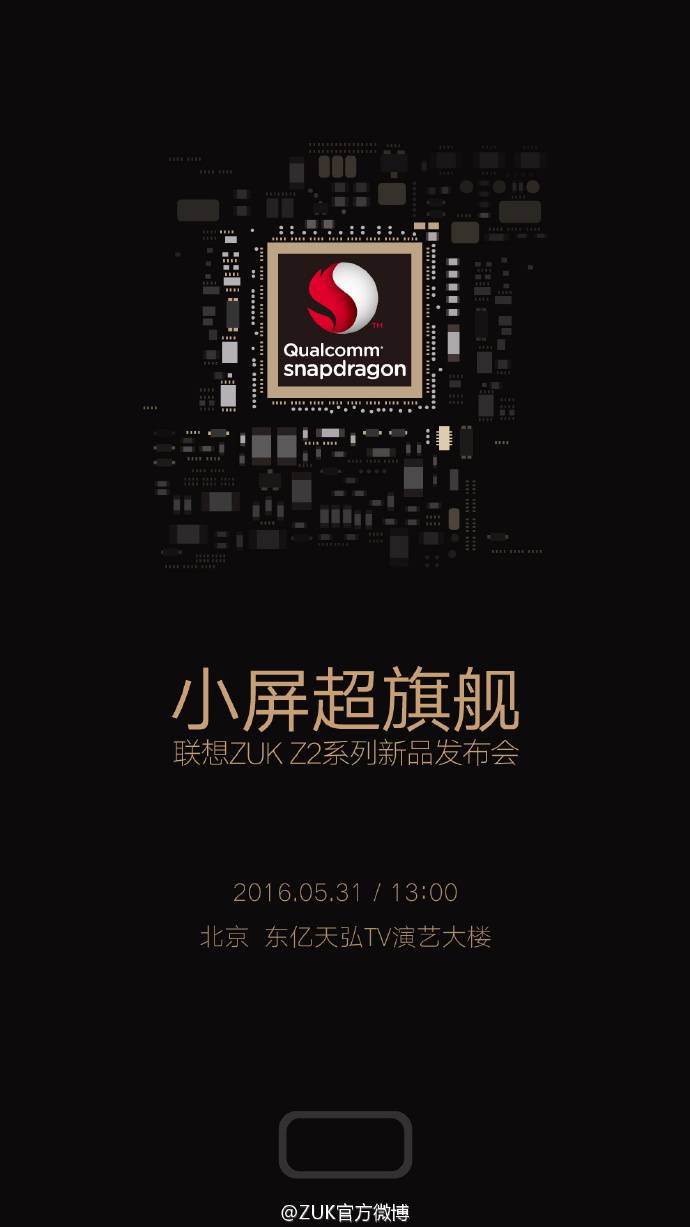