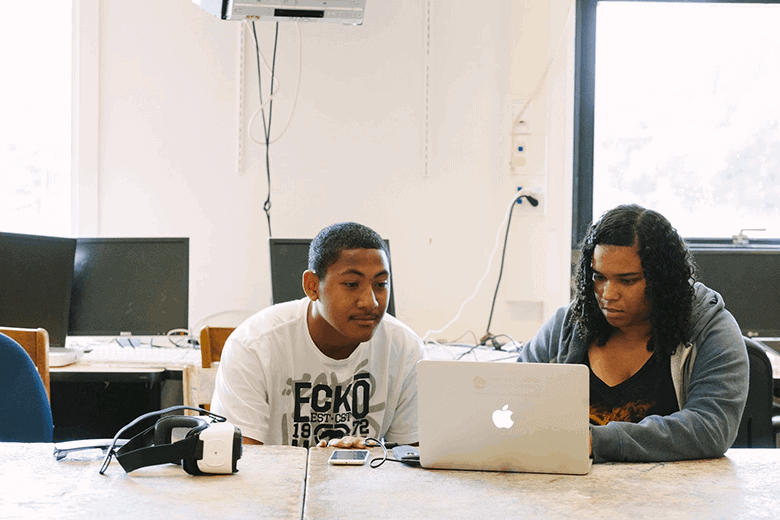 Where emerging technologies are concerned, none have been quite as accessible as Virtual Reality. Artificial Intelligence has become a reality and is being used to help speed up searches, predictions and a lot more but Virtual Reality is accessible to many more people. Using an inexpensive Cardboard headset, or even a Gear VR with one of the most popular smartphones on the market, VR has become easy to experience, but it's still difficult to create for and the types of content available are still narrow in their approach. The VR for Good initiative from Oculus, introduced this week, wants to change all of that.

Budding filmmakers have expressed an interest in virtual reality before, and now Oculus is giving them a chance to create their own work. This new initiative is formed of two different projects, the first program focuses on nine different Bay Area High Schools in San Francisco, which will partner with professional filmmakers to produce 3 – 5 minute long 360-degree videos about their communities. The program will last for six weeks and the schools will be given all the tools they need to produce their own content, including a Gear VR and Galaxy S6 to view said content and a Ricoh Theta S 360 camera to film the footage. This six week program will also offer up all the software and education needed to stitch the footage together to create an end product. At the end of the program, these videos will be available to watch both through Oculus Video (available through Gear VR) as well as on Facebook.

The second of the two programs goes a little further and is titled "360 Bootcamp for Nonprofits" and will put 10 nonprofits and 10 "rising filmmakers" together for a two-day bootcamp at Facebook HQ. The bootcamp takes place this July, running from the 26th through to the following 27th and gets filmmakers and nonprofits familiar with Nokia'a OZO camera and the exposure will continue with the films being shown at the Sundance Film Festival in 2017. Oculus is looking for the VR for Good initiative to help students with Science, Technology, Engineering, and Math (STEM) while also helping nonprofits get the sort of exposure they need to keep their projects flourishing.