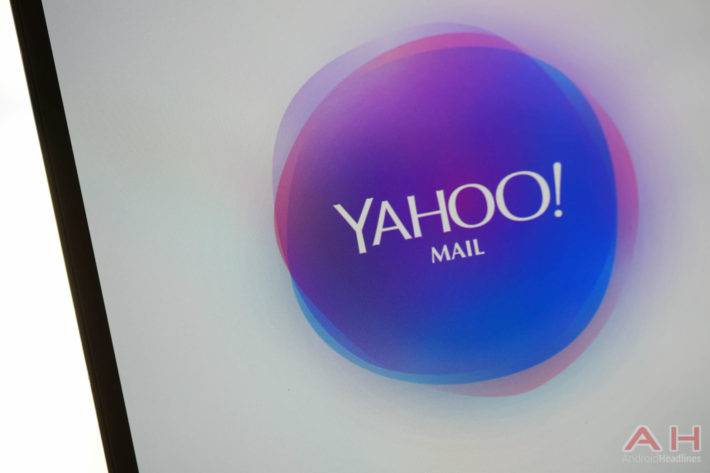 Yahoo has been in a ton of hot water lately, what with the company taking bids to sell itself, having their service blocked from Federal use for security reasons and losing a major internet portal contract with AT&T that had been one of their main sources of income for years, but that doesn't stop it from keeping its apps up to date. Today's update for Yahoo Mail brings a glut of new features for iOS users, while Android users see the return of contact syncing, a new Smart View complete with all the people you've contacted, and the ability to sign up for an open beta version of the app that will include as-yet unreleased features as they're being worked on.

For the iOS version of the app, a number of changes hit that may come to the Android version at some point. Among these features is link preview, a feature that parses links sent in emails and gives the recipient a card showing a preview of what lies beyond the link, which can be shared to social media. The feature is optional, of course, allowing users to send plain links if they please. iOS users also see the arrival of Paperless Post and Stationery, bringing dozens of message designs to messages sent from the iOS app, accessible with a simple press of the floating + button in the bottom right of a message that's being composed. Inclusion in the system's share menu is also on board in the newest version of the iOS app.

Android users, on the other hand, don't get much in the way of new features. Rather, the Android app's latest update brings back the option to sync up your Yahoo and Google contacts, linking accounts that are detected as being the same person and adding their Yahoo profile information to the contact information you have for them. Along with this, Android users will find a new option in the People Smart View, "see all contacts". This option will show a complete directory of everybody ever communicated with on that Yahoo account. Last but not least, Android users can now sign up for the beta to get the newest app features as they hit the ground, which you can access through the source link. 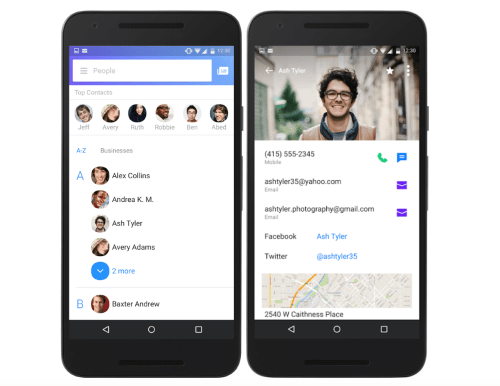