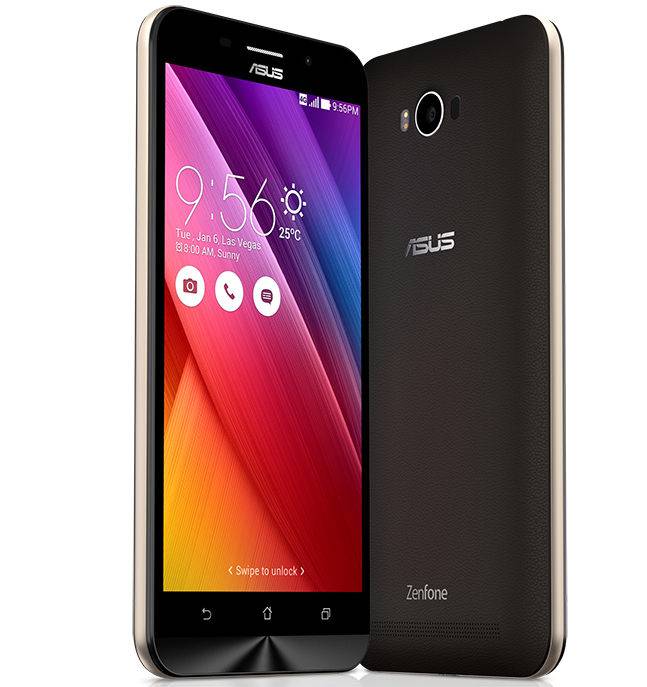 ASUS has scheduled a press event on May 30th. This press event will be hosted at Computex 2016 in Taiwan, and judging by the company’s teasers and a number of leaks / rumors we’ve seen recently, ASUS is getting ready to introduce their new flagship, the ZenFone 3. Now, judging by the ZenFone 2 which was introduced back in January last year, the ZenFone 3 certainly won’t go head-to-head with other flagships out there, but will rather shine in particular categories and be significantly more affordable than the Galaxy S7 / S7 Edge, HTC 10 and the LG G5.

While we’re waiting for the ZenFone 3, ASUS has decided to release yet another smartphone in India, the revamped version of the ZenFone Max. The ZenFone Max was announced back in August, and was quite an affordable device which sported entry-level specifications, and a huge battery. Well, this revamped version of the device retains the 5,000mAh battery, but offers better specifications overall. The all-new ZenFone Max sports a 5.5-inch 720p (1280 x 720) display with Corning’s Gorilla Glass 4 protection on top of it. The phone packs in 2GB / 3GB of RAM and 32GB of expandable internal storage. The device is fueled by the Snapdragon 615 64-bit octa-core processor, along with the Adreno 405 GPU for graphics. The 13-megapixel snapper is placed on the back of the device (f/2.0 aperture), and a 5-megapixel camera (f/2.0 aperture, 85-degree wide-angle lens) can be found on the front side of this phone. Android 6.0 Marshmallow comes pre-installed on the device with ASUS’ Zen UI 2.0, and you also get two SIM card slots here. The phone measures 156 x 77.5 x 10.55mm, while it weighs 202 grams. This is not exactly the lightest phone around, and the 5,000mAh battery is to blame here, but you should get great battery life with this device though.

The device comes in Black, Orange and Blue color options, and it is priced at Rs. 9,999 and Rs. 12,999 for 2GB and 3GB RAM variants, respectively. The ASUS ZenFone Max will be available soon through ASUS Exclusive Stores all over India, though the company did not reveal when exactly is the phone going on sale, stay tuned.