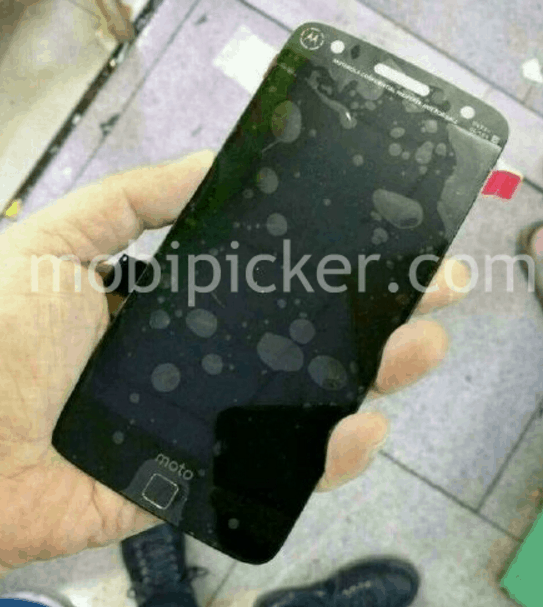 Motorola Mobility may no longer be an independent company (and it hasn’t been so for years now), but that hasn’t made it any less innovative. The company introduced the revolutionary ‘ShatterShield Display’ last year as part of its premium Droid Turbo 2 smartphone, which was eventually released globally as the Moto X Force. Even though the company’s then-CEO, Mr. Rick Osterloh, promised to introduce more devices with the new shatterproof screen, new smartphones with ShatterShield Displays from Motorola have continued to remain conspicuous by their absence. Now, however the Lenovo-owned company is reportedly looking to bring its second shatterproof smartphone in the form of the upcoming Moto X4.

Now whether Motorola eventually chooses to market its fourth-gen Moto X as the Moto X4 or the Moto X (2016) is a different matter altogether, but if all the online chatter is anything to go by, the device is likely to be the second smartphone from Motorola to feature the much talked-about ShatterShield Display that prevents the screen from shattering on impact. The device is also said to feature a large AMOLED display, although most of the hardware specs of the upcoming premium Motorola smartphone are unfortunately still under the wraps. Even as the world awaits for the second installment of Motorola’s Shattershield Display, images of the fourth-gen Moto X have already leaked out online, giving us an idea of what to expect once the device goes official later this year.

While an image of Motorola's upcoming premium smartphone had leaked out earlier, another, very similar image of what’s said to be the next-gen Moto X have leaked out now, giving us yet another look at the upcoming device, although, it doesn’t tell us anything more than what we know already about it. While there’s no certainty about when this particular Motorola device will be announced officially, some reports have suggested an August 24th launch, even though nothing can be said about it with any degree of certainty at this stage. Meanwhile, reports seem to indicate that the company will officially announce its mid-range Moto G (2016) models on the 17th of this month at an event in New Delhi, India.