Skip to content
Advertisement
Trusted By Millions
Independent, Expert Android News You Can Trust, Since 2010
Publishing More Android Than Anyone Else
32
Today
136
This Week
136
This Month
6871
This Year
124388
All Time
Advertisement 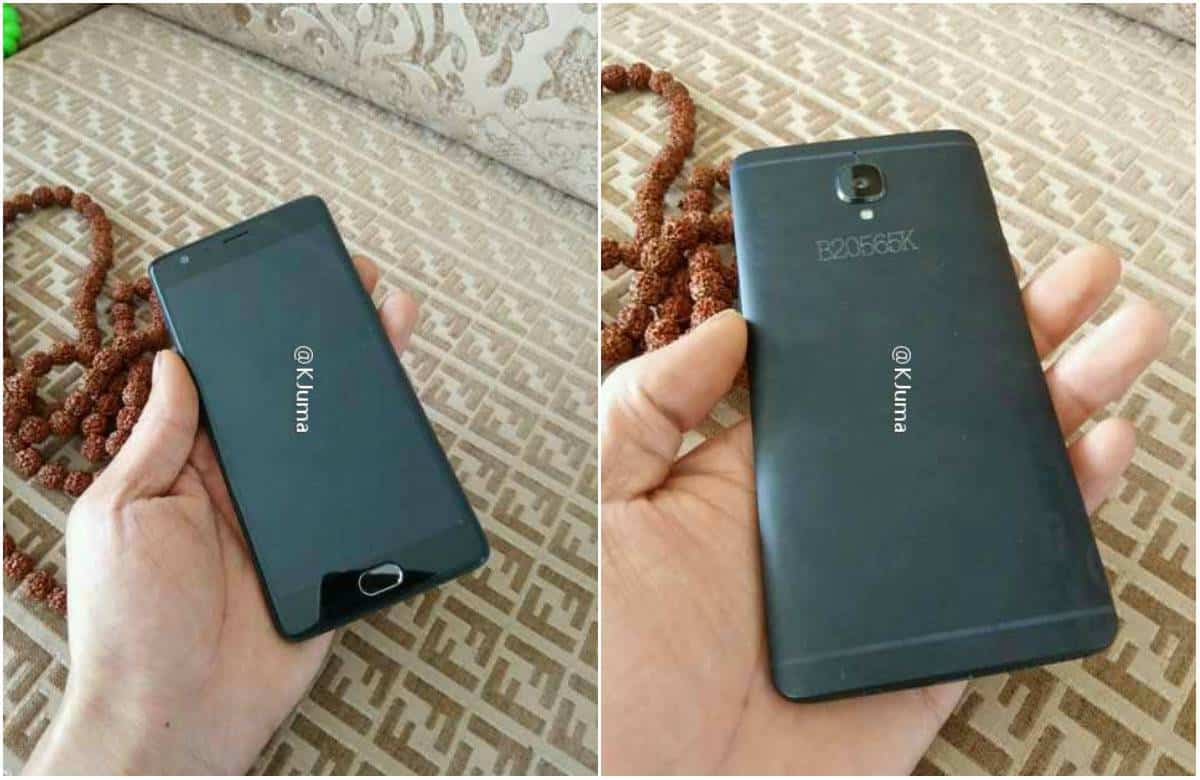 OnePlus is expected to introduce their third-gen flagship, the OnePlus 3, in a couple of months. The OnePlus 2 was announced back in July last year, and it is possible its successor will arrive in about two months, approximately a year after the 2nd-gen flagship, though do keep in mind that some rumors suggested that it might arrive sooner than that. That being said, we’ve seen quite a few OnePlus 3 rumors and leaks thus far, and the latest ones are quite odd to say the least. The alleged OnePlus 3 smartphone leaked two times recently, and even though the design seemed a bit unrealistic at first, the device has leaked yet again, read on.

This is the third time we’re seeing this design online, which is somewhat surprising, but it seems like this might be either the engineering prototype of OnePlus’ upcoming flagship. We cannot confirm that just yet, of course, but the leaks have been quite persistent. Anyhow, if you take a look at the provided images in the gallery, you’ll notice that this device looks like a combination between the HTC One M9 and one of Meizu’s smartphones. The back side of this device definitely resembles HTC’s 2015 flagship, while the front side kind of reminds us of the Meizu PRO 5. The home key is once again placed below the display, though we don’t know if this is a physical button, or just a capacitive one. Either way, chances are that this button is not only a home key, but also a fingerprint scanner. The Type-C USB port is placed on the bottom of the phone, along with the loudspeaker, and the 3.5mm headphone jack. It seems like this device sports a single LED flash below the rear-facing camera sensor, and the antenna lines are also quite visible on the phone’s back side.

According to various rumors, the OnePlus 3 will sport a 5.5-inch 1080p (1920 x 1080) display, and it will ship in both 4GB and 6GB RAM variants. The 4GB RAM model will come with 32GB of internal storage, while the 6GB RAM variant is said to ship with 64GB of native storage. Qualcomm’s Snapdragon 820 64-bit quad-core processor will probably fuel this smartphone, and a 16-megapixel rear-facing camera has been mentioned a number of times now as well. The 8-megapixel snapper will be placed on the front side of this phone, and a 3,500mAh battery will be included as well. Speaking of which, OnePlus has recently trademarked ‘Dash Charge’, and it sure seems like the company is getting ready to release their very own fast charging solution. Android 6.0 Marshmallow will come pre-installed on the OnePlus 3, and on top of it, you’ll be able to find OnePlus’ Oxygen OS (or Hydrogen OS if you purchase a Chinese variant of the device). 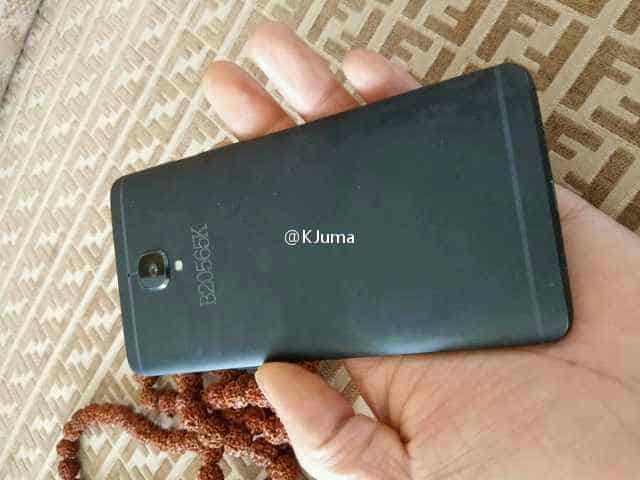 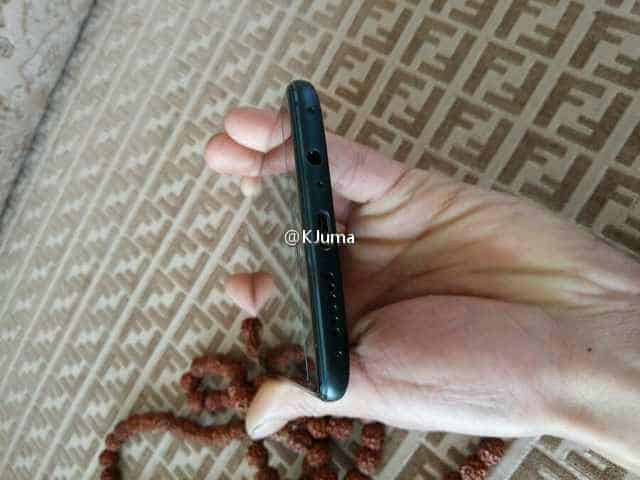 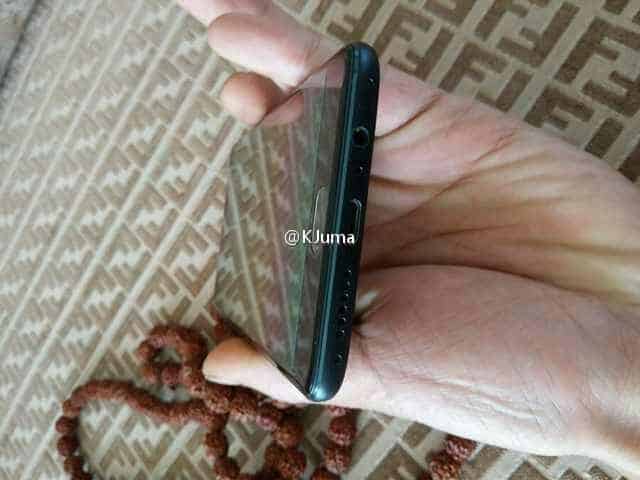 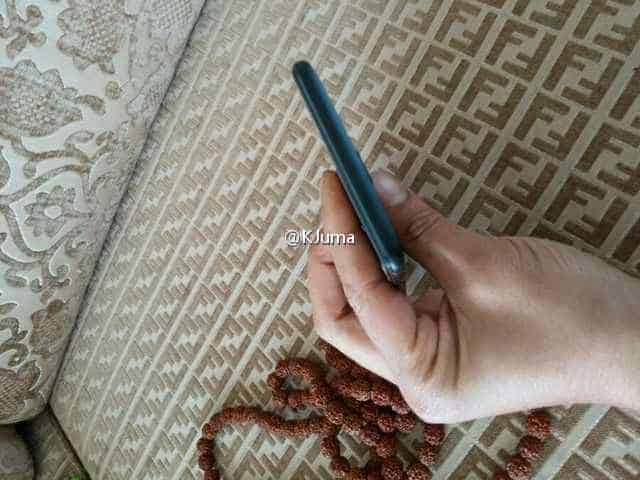 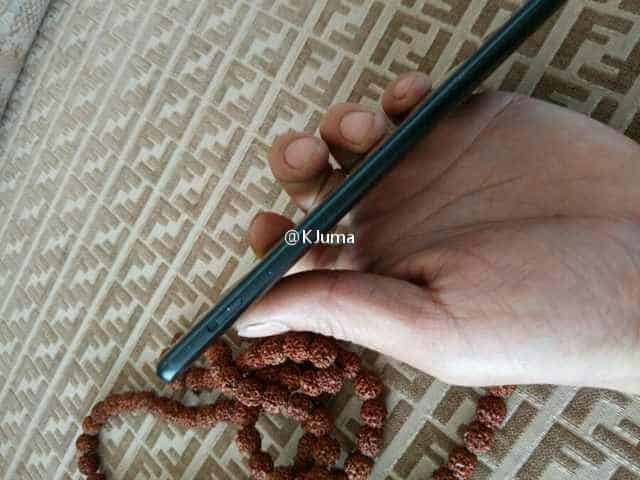 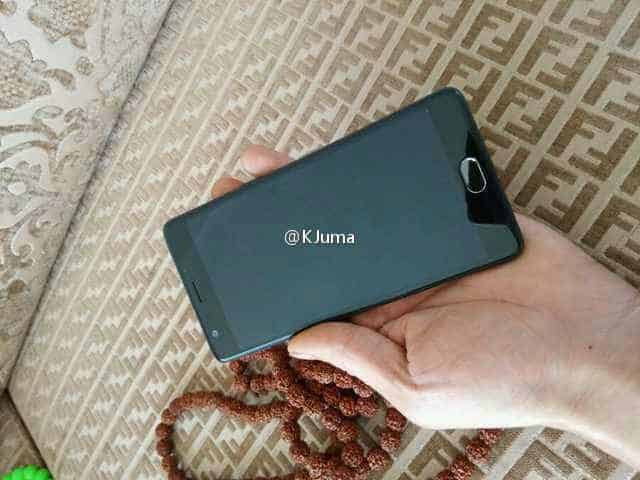