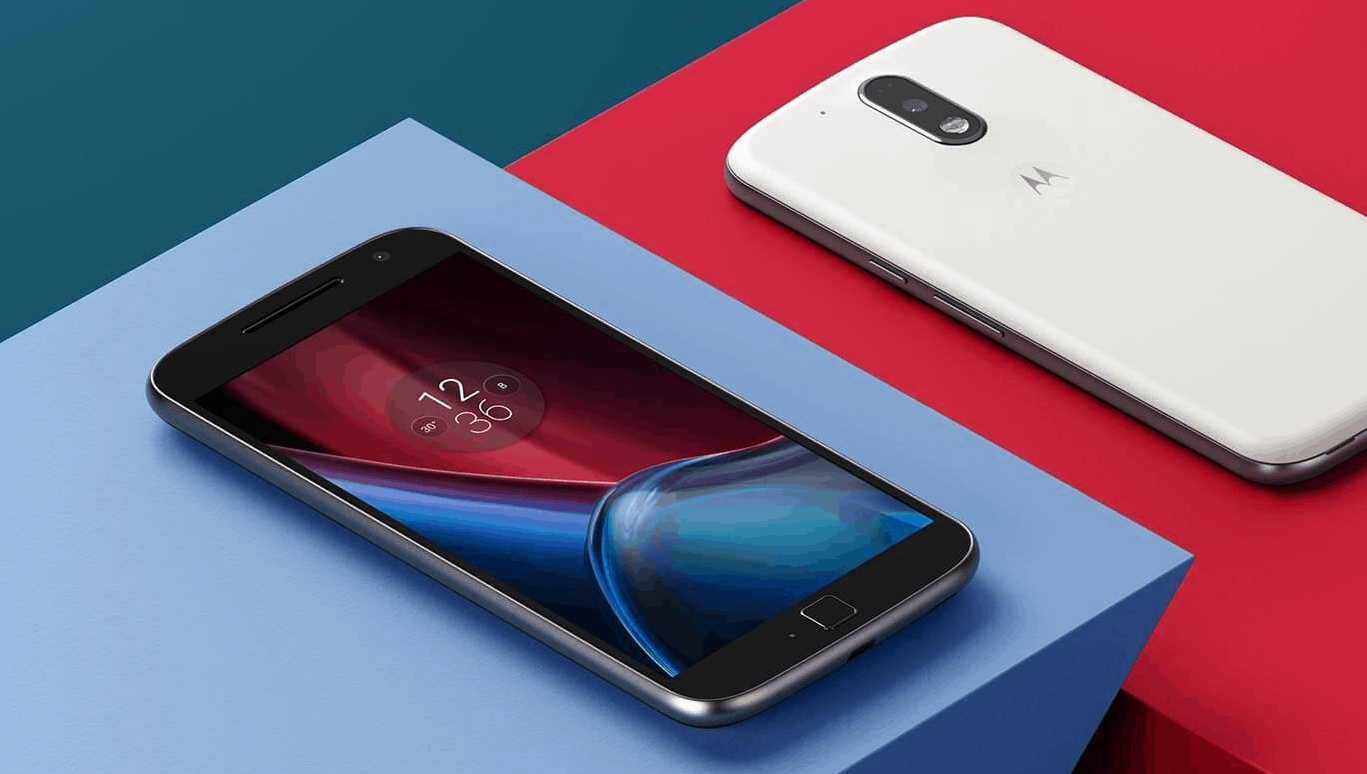 Alongside all of the buzz around Google's latest details from last week's I/O developer conference, Motorola has recently announced their new handsets as part of the Moto G line. Known as the Moto G4 family of devices, there will be three on offer which includes the Moto G4 Play, the Moto G4, and the Moto G4 Plus. The first of these three to launch is the Moto G4 Plus, having launched last week in India, and the device will be coming to other regions in the near future. As part of the purchase, Motorola is offering consumers of its latest smartphone two years of unlimited storage on Google Photos.

When Google announced and launched Google Photos last year, they also made it clear that all users would end up with unlimited storage in the app at no cost. What wasn't immediately clear (although it didn't take long to become public knowledge) was that the unlimited storage was only there if the photos were considered "high quality," which is basically a resolution dump and not the original picture quality. Google does offer the option to upload pictures with the original storage size but it takes up part of your Google Drive storage space. With Motorola's offer as part of the Moto G4 Plus purchase, users will get two years of unlimited storage for the original storage size, making for quite a nice little perk. At the moment, there is no way of knowing if Motorola will offer the same deal to the Moto G4 and the Moto G4 Play, although the offer details do state that it is only available for "some" Motorola phones.