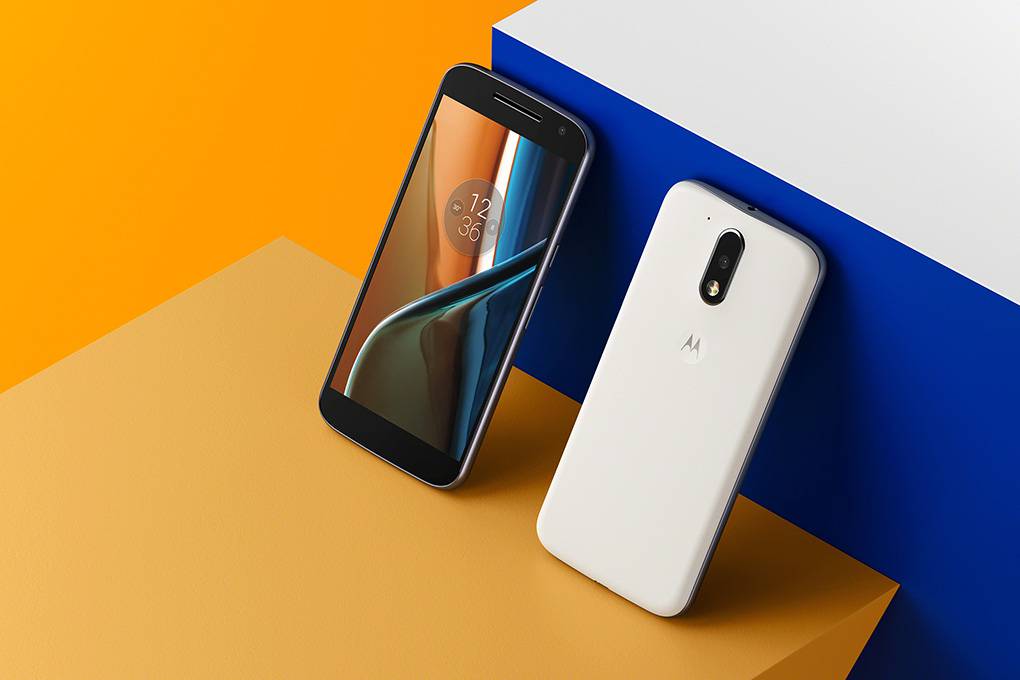 Motorola announced the Moto G4 and the Moto G4 Plus mid-range smartphones in India last week. While the former is yet to go up for sale in the country, the latter is already on sale on Amazon's Indian website at prices ranging from Rs. 13,499 ($200) for the base model and Rs. 14,999 ($220) for the more premium model. With both Moto G4 Plus variants being otherwise identical, the only difference between them apparently happens to be the amount of RAM and built-in storage available out of the box. While the cheaper model comes with just 2 GB of RAM and 16 GB of internal storage, the higher-spec model sports 3 GB of RAM and 32 GB of internal storage.

The phone may have just launched in India, but there are already disgruntled users starting to write in about not getting what's promised. One such user happens to be Srinjoy, who now seems to claim that instead of receiving 3 GB of RAM in his premium Moto G4 Plus variant, the unit he received came with just 2. The storage however, apparently remains exactly as advertised, so there are apparently no issues with the 32 GB of built-in storage available in the device. Srinjoy even posted a few images that he claims are original screenshots of his recently-acquired handset, which seems to bear out his claims, as can be seen below.

There is still no official response from Lenovo on this issue, although the company may well have to issue a clarification at some stage, going forward. It would be interesting to see if the company's sales will be affected in any way because of this accusation, but even if it doesn't, Motorola, and by extension, Lenovo, needs to address the issue sooner rather than later so as to reassure would-be buyers in a market filled with options in the mid-range. The Moto G4 devices already face stiff competition in India from a whole host of Chinese competitors like the Xiaomi Redmi Note 3, the Huawei Honor 5X and the Lenovo Vibe K4 Note, among others. Competition is expected to become even more heated in the coming days with the launch of the upcoming ZenFone 3 line from Taiwanese manufacturer, ASUS. 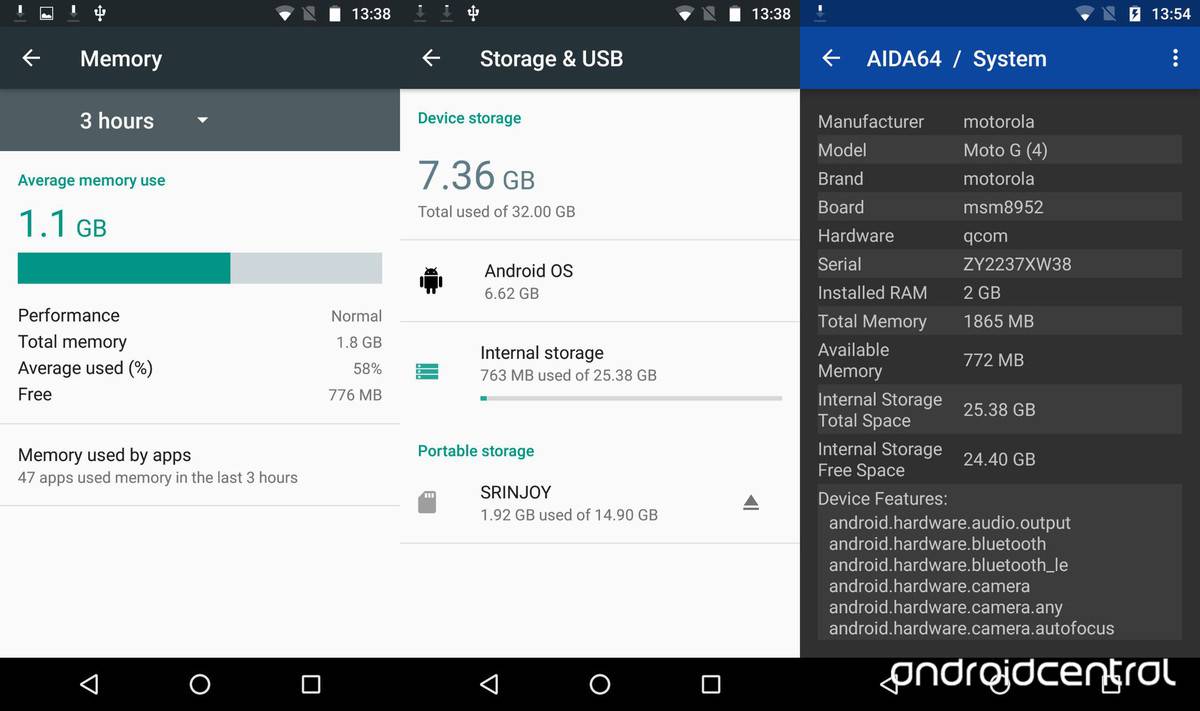