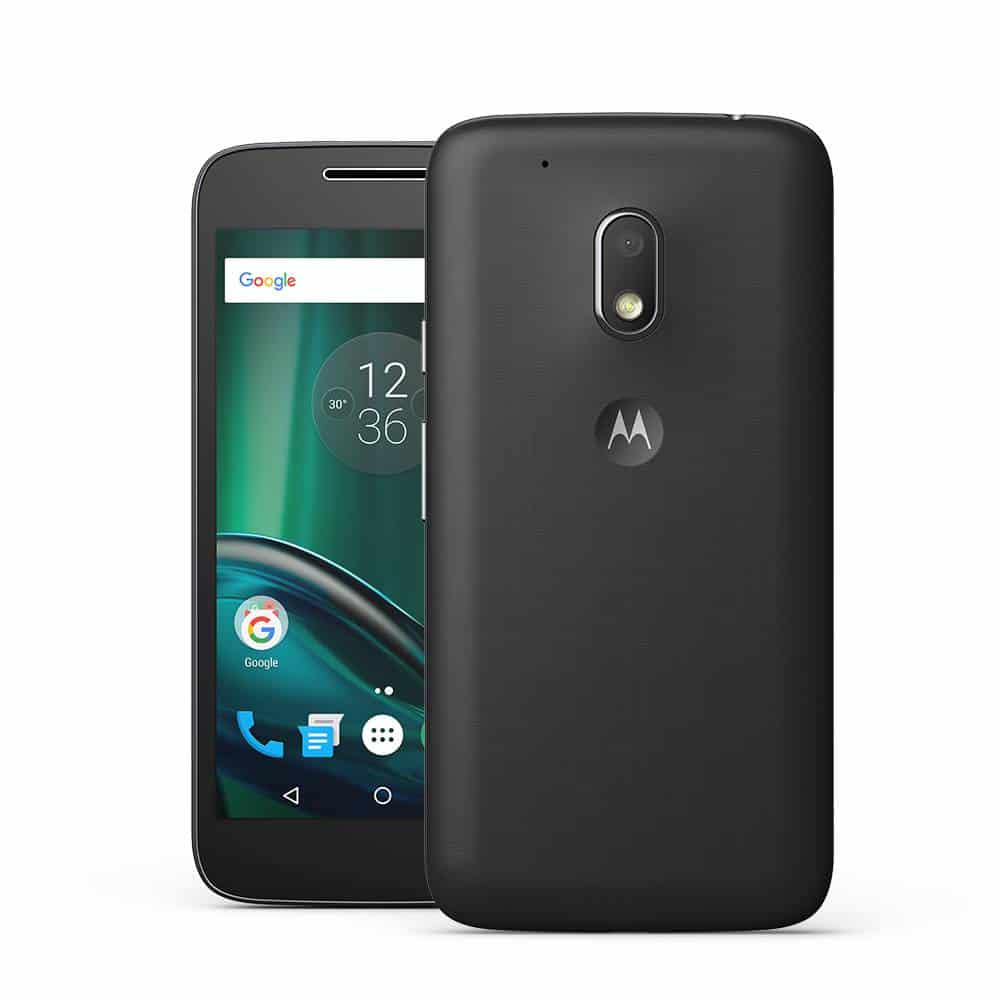 Earlier today Motorola finally took the wraps off their latest additions to the Moto G family of devices. The Moto G (4th Gen) or more simply, the Moto G4, had been a highly rumored upon device over the last few weeks with suggestions that a Plus version might also be on the way. Well, the device was announced and introduced earlier today and instead of two variants, three were officially unveiled as the Moto G4, the Moto G4 Plus and the Moto G4 Play.

Thankfully, the names are rather self-explanatory and do highlight the key positioning of the devices. So while the Moto G4 is the 'standard' version, the Plus version does come with some notable improvements including boosts in storage capabilities and camera abilities. While the Play model adopts the opposite stance and comes sporting lesser storage and lower MP-count cameras, as well as a lesser processor and even a smaller display. Although, it is worth keeping in mind that all three of the Moto G4 range do represent the lower-end of the market to begin with. As has been the case over the last few years, Motorola will be releasing a higher-end smartphone soon and in the form of the next-gen Moto X, or Moto Z if recent rumors are to be believed.

However, one interesting observation about the Moto G4 Play is that it is not only the lesser variant of the Moto G4 range on paper, but it is also one which will not offer the same customization as the other two. Put in very simple terms, according to the Motorola U.S. site, the Moto G4 Play will not be able to make use of Motorola’s highly popular Moto Maker feature to create a customized device. The U.S. site does list that both the Moto G4 and G4 Plus will both be customizable via Moto Maker, so it does seem this will be one of the clear points being used to differentiate between the latest three Moto G arrivals. Something to keep in mind if you are planning on picking up one of the latest Moto G4 handsets and had planned for a more individual looking device. You can see a fuller breakdown of the differences between the three Moto G4 smartphones below. 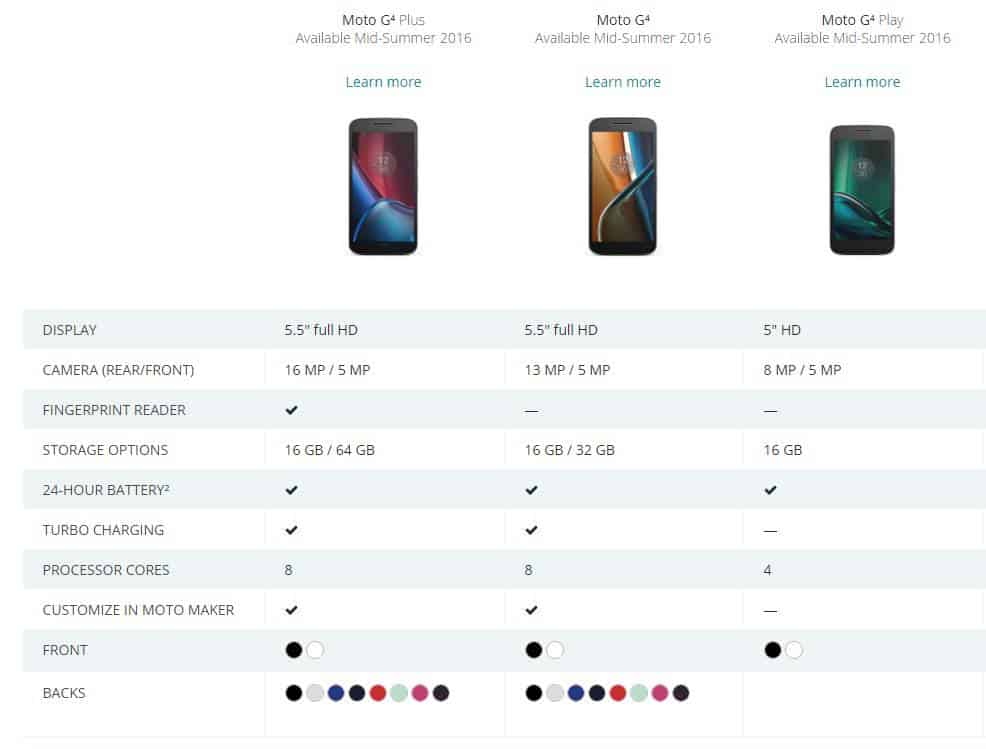