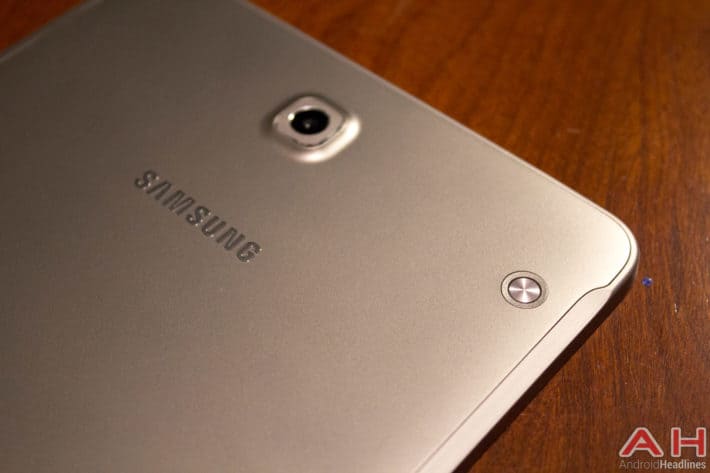 The Wi-Fi-only Samsung Galaxy Tab S2 8.0 will apparently be released in Europe for the price of €349, which translates to roughly $398. There will also be a 4G model which will reportedly cost €469, or the equivalent of ~$535. These prices correspond to the 8-inch model, but a Samsung Galaxy Tab S2 9.7 refresh with a 9.7-inch display also seems to be in the works, with the Wi-Fi-only model expected to be priced at €419 ($478) and the 4G variant at €539 ($615). According to previous leaks, both the Samsung Galaxy Tab S2 8.0 and 9.7 models will be equipped with a 64-bit Qualcomm Snapdragon 652 8-core processor, an Adreno 510 graphics chip, 3 GB of RAM, and 32 or 64 GB of internal memory expandable via microSD by up to an additional 128 GB. They could also feature an 8-megapixel rear-facing camera each, along with a 2.1-megapixel front-facing sensor. Last but not least, the source says that the Samsung Galaxy Tab S2 refresh will be available in white, black, as well as a gold variant.