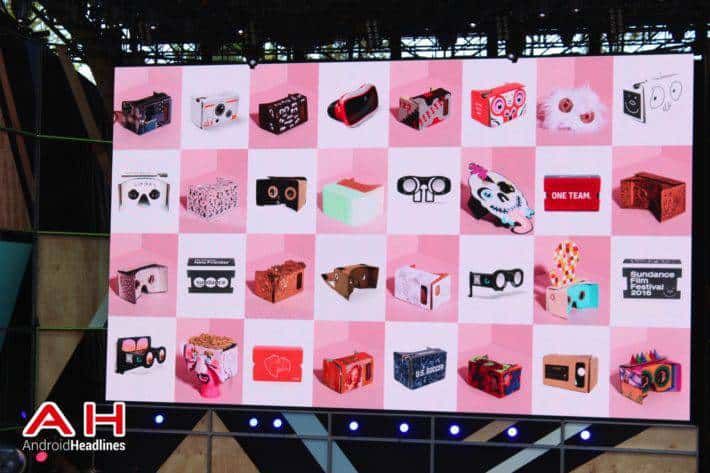 Anybody inside the tech world has heard about Virtual Reality (VR), especially the gamers, looking for that ‘real life’ experience of actually participating within the game itself. How about driving a racecar, flying a plane, boxing with the champ, or playing golf with Arnold Palmer – it could ‘really’ happen with VR. Samsung, HTC Vive, and Oculus Rifting are all vying for your hard earned dollars, each with their own version of VR. Many were wondering when Google was going to throw their virtual reality in the ‘ring’ and start competing with their own VR headset platform. The wait is officially over as Google announced at their annual I/O conference yesterday, their Virtual Reality platform as Daydream.

A Montreal-based video game developer and a subsidiary of Minority Media, MinorityVR, has just announced plans to be one of the first to come out with a virtual reality experience based on Google’s new Daydream.  The announcement of their virtual reality game, LifeLineVR was made only minutes after Google’s announcement of Daydream at the Google I/O developers conference.  Michael Zaidan, senior vice president of creative affairs at MinorityVR said, “LifelineVR takes advantage of all the amazing innovations Daydream is bringing to the mobile VR market, leveraging the high performance of Daydream-ready phones, viewers and controllers for a fun and exciting social VR experience.”  MinorityVR describes LifeLineVR as an interactive experience with “advanced social gameplay features and 360-degree video” and to the chance to survive, “life-threatening situations.”

Android’s virtual reality platform, Daydream, will no doubt involve both hardware and software requirements, and that will start with having Android N or higher for Daydream to run properly. We also expect a new Daydream VR headset will be coming with a dedicated controller. Once the final design and specs are determined, other manufacturers will be making their own headsets to run Daydream programs. Whereas Samsung's Gear VR is restricted to Samsung smartphones, Daydream will be compatible with most Android devices (running Android N), and this will significantly increase its availability – not forcing you to purchase a particular brand of smartphone. The Daydream VR apps will be sold through the Google Play Store. The estimated time of arrival is sometime in late summer or early fall.